A legal battle between two chip firms could see some of the world`s most popular gadgets removed from sale.

Apple and Google`s products are among those that may have to be taken off the shelves because of the patent dispute.

US-based GlobalFoundries is demanding an import ban of products that use processors manufactured by its rival Taiwan Semiconductor Manufacturing Company in the US and Europe.

TSMC has described the firm`s claims as "baseless".

GlobalFoundries claims its intellectual property has been used illegally in the iPhone XS and Pixel smartphones as well as other handsets. 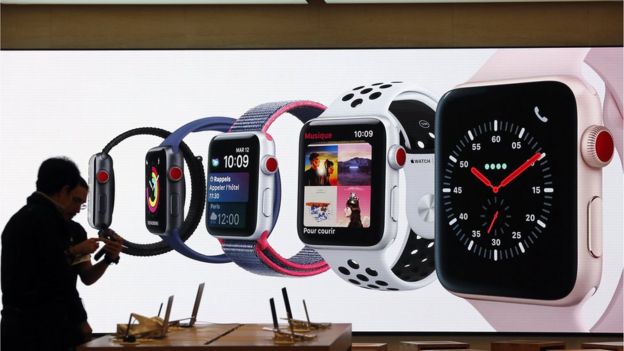 It says other companies that rely heavily on the disputed tech include Nvdia, Asus, Motorola and OnePlus.

The company, which is based in California, is seeking "significant" damages, alleging that the Taiwan Semiconductor Manufacturing Company had made billions of dollars of profit using its patented technology.

GF wants to prevent the import of chips produced with the technologies in question.

It says consumers would still have the option of buying alternative products from the likes of Samsung and LG, which are not named in the lawsuit.

It said this means there would still be an adequate supply of consumer electronics.

"These lawsuits are aimed at protecting those investments and the US and European-based innovation that powers them," said Gregg Bartlett, senior vice-president of engineering and technology at GF.

"This action is critical to halt Taiwan Semiconductor`s unlawful use of our vital assets and to safeguard the American and European manufacturing base."

TSMC said it intends to defend its business.

"We are disappointed to see a foundry peer resort to meritless lawsuits instead of competing in the marketplace with technology," the company said in a statement.

It added that it would "fight vigorously and use any and all options to protect our proprietary technologies". 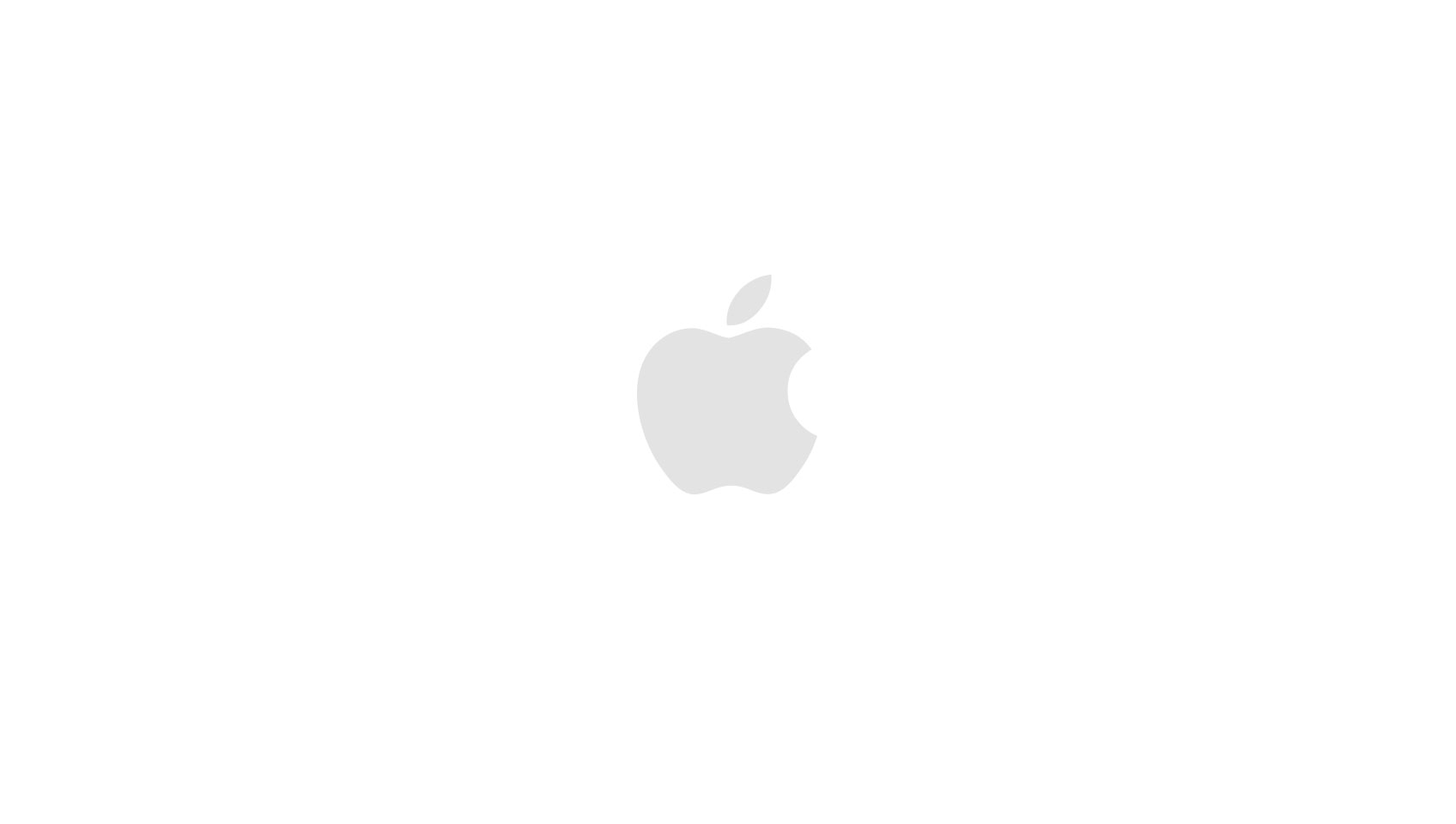 Can we build AI without losing control over it by Sam...