US
YouTube signs three top gamers away from rival Twitch

YouTube has signed deals with three of the biggest gaming stars in an effort to boost its presence in the live-streaming space.

They were all previously active on Amazon`s rival service, Twitch.

"Most people are used to thinking of the streaming wars in terms of Netflix and its rivals but this is also playing out in gaming," said Will Hershey, chief executive of Round Hill Investments. 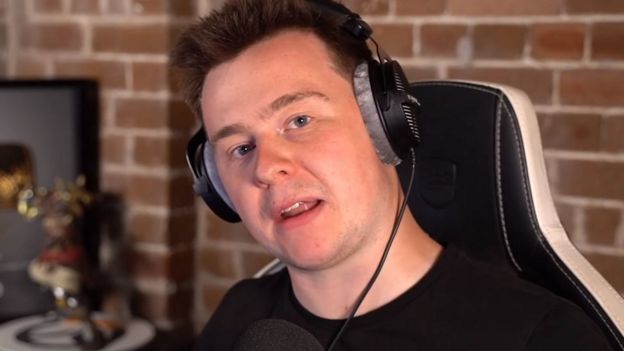 The top four platforms for streaming games are: 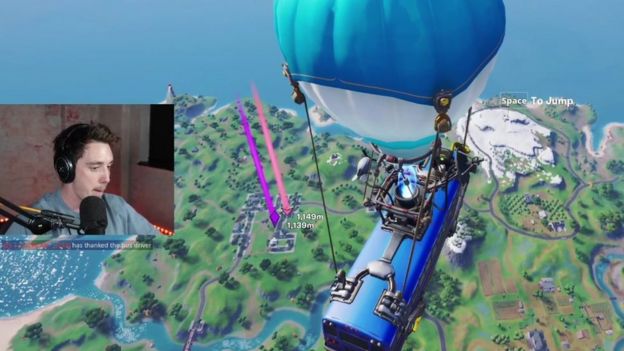 YouTube has not disclosed how much each star will be paid to dedicate themselves to its service. But combined, the three gamers have more than 21 million subscribers.

YouTube`s head of gaming Ryan Wyat said: "Gaming on YouTube just had its best year yet [and] 2020 is poised to be even better than 2019."

Gamers on the service earn money via subscriptions and donations from their fans, as well as adverts. YouTube takes a cut of each. 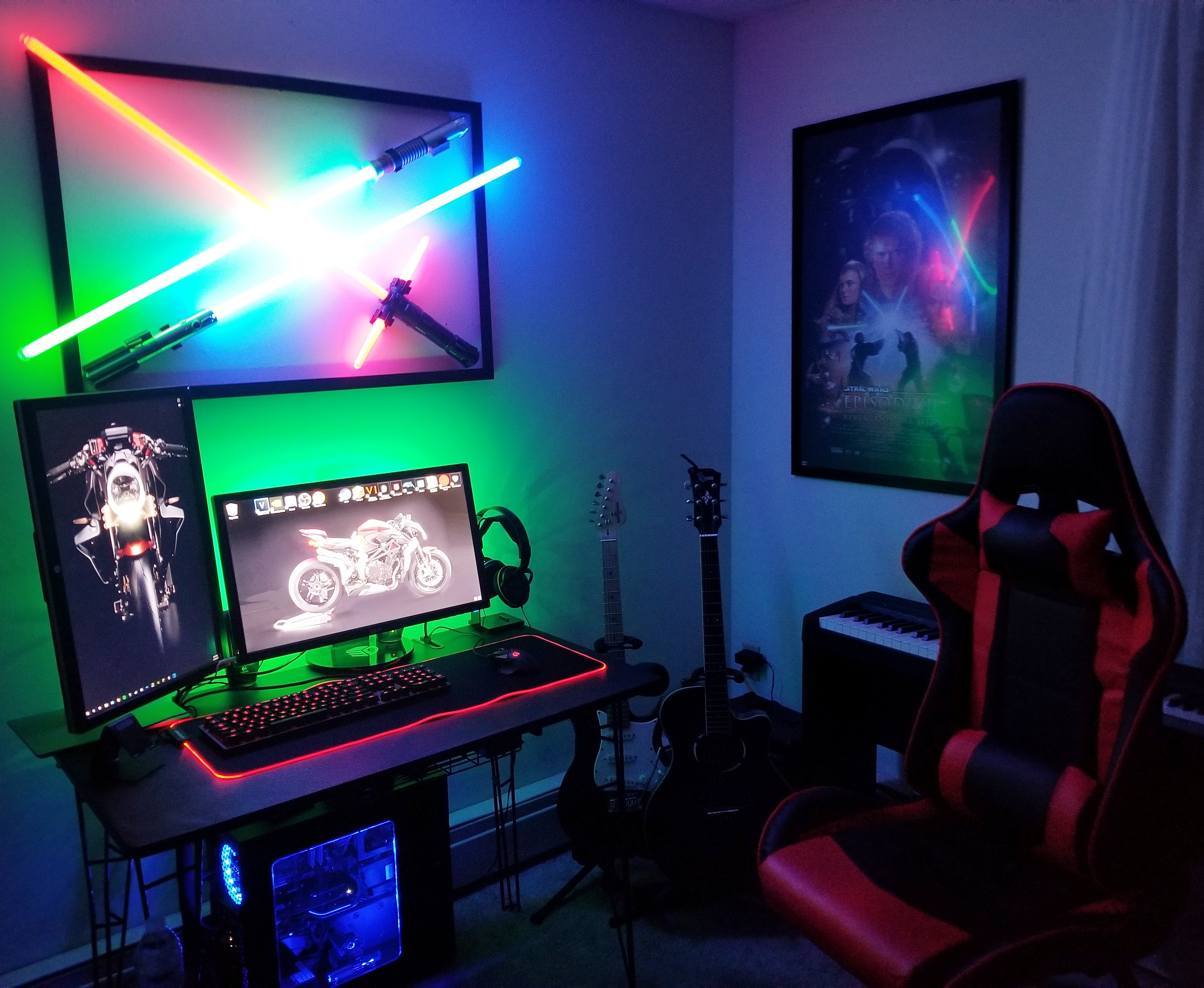 Twitch remains the dominant force in live-streamed gaming, accounting for nearly two-thirds of the hours spent watching the activity. But it has lost other talent in recent months.

Most notably, the gamer Tyler Blevins, known as Ninja, signed a deal to leave Twitch in August 2019 and joined Microsoft`s Mixers, a much smaller service..

Ninja - who rose to fame for playing Fortnite - had 14.7 million followers on Twitch before he jumped ship.

Facebook is also active in this space. It launched Facebook Gaming in 2018 to allow users to stream their games to other users of the social network. 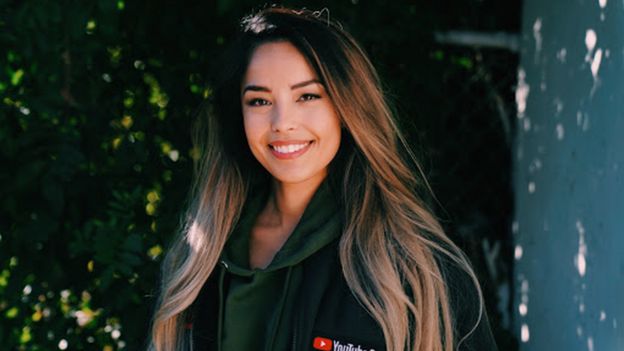 LazarBeam has the biggest following of the three players signed by YouTube.

He already has 12.3 million followers on YouTube. In 2019, his channel was its eighth most viewed.

The Australian joined YouTube five years ago but saw his subscriber count soar in 2018, when he started making videos of himself playing Fortnite: Battle Royale.

American Valkyrae had nearly one million followers on Twitch, where she was also best known for playing Fortnite.

She said she now planned to "venture into other areas of content and grow my brand even further".

Muselk, another Australian, began making gaming videos while studying for a law degree.

He has eight million YouTube subscribers and is co-owner of Click Management - a talent agency for digital game creators.

"Live-streaming is an incredible opportunity to both grow my channel as well as have even more meaningful interactions with my audience," he said.

Plastic Teabags Are Filling Your Tea With Microplastics