YouTube has been fined a record $170m (£139m) by a US regulator for violating children`s privacy laws.

Google, which owns YouTube, agreed to pay the sum in a settlement with the Federal Trade Commission (FTC).

The video-streaming site had been accused of collecting data on children under 13, without parental consent.

The FTC said the data was used to target ads to the children, which contravened the 1998 Children`s Online Privacy Protection Act (Coppa).

He added that when it came to complying with Coppa, Google had refused to acknowledge that parts of its main YouTube service were directed at children.

However, in presentations to business clients, the company is accused of painting a different picture.

For example, the FTC said the tech firm had told Mattel: "YouTube is today`s leader in reaching children age 6-11 against top TV channels." 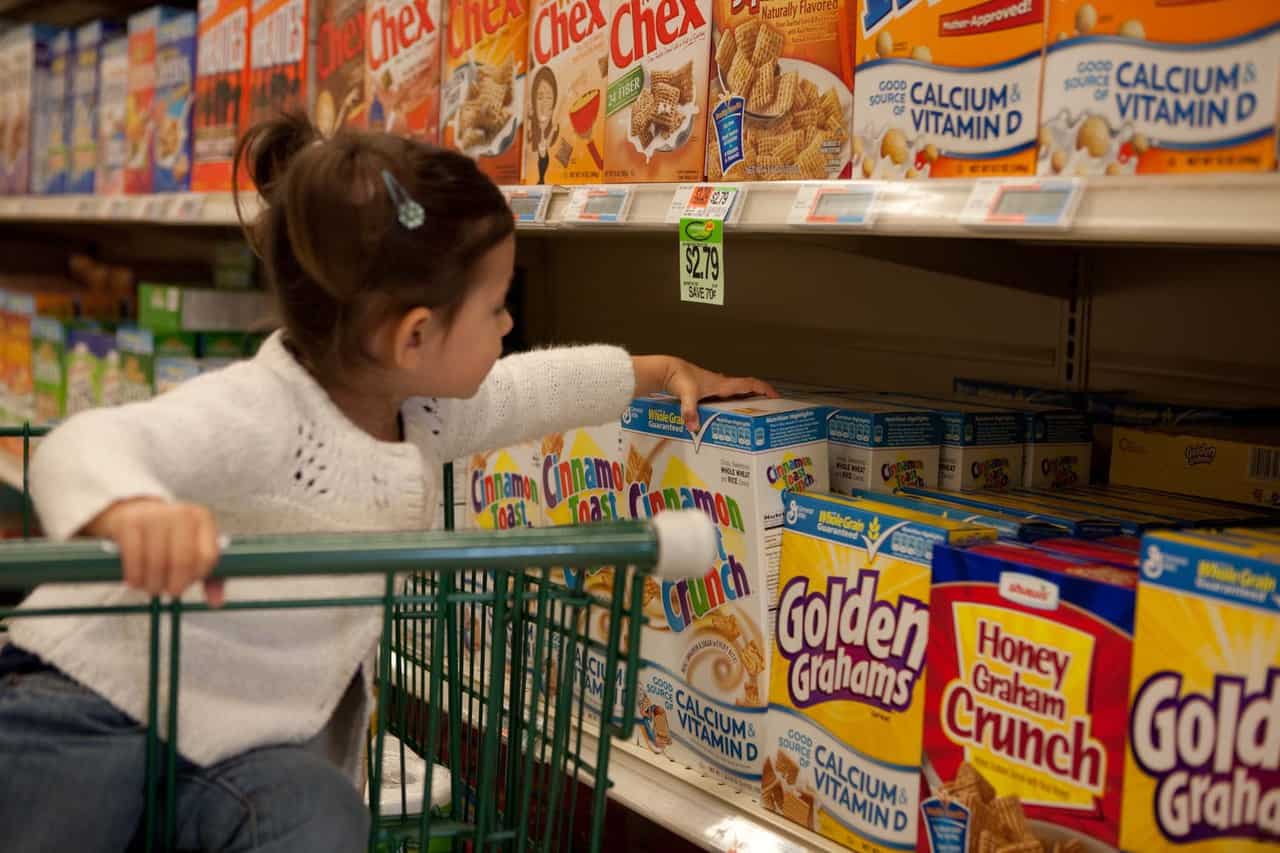 Google will have to pay $136m to the FTC - the largest ever fine in a Coppa case - and a further $34m to the state of New York.

However, one of the five FTC commissioners, Rohit Chopra, said in a statement that he thought the settlement did not go far enough.

He argued that Google had "baited" children on YouTube with videos featuring nursery rhymes and cartoons.

Via Twitter, Mr Chopra said he thought the fine handed to Google "barely bites" and that the proposed changes to YouTube were "insufficient". 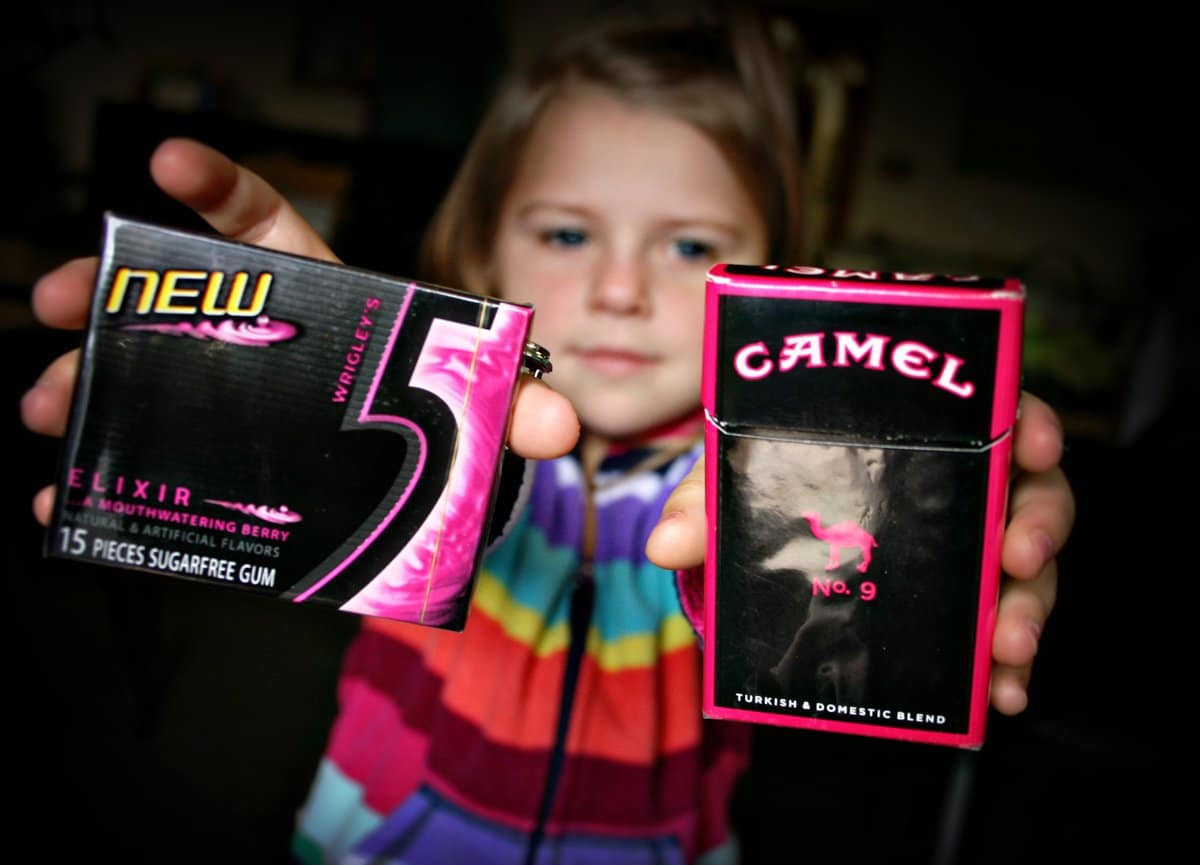 As part of Google`s settlement with the FTC, the company will be required to create a new system so that content directed at children will be clearly labelled.

In a blog, YouTube`s chief executive Susan Wojcicki said the video-streaming site would use artificial intelligence to automatically identify and label other videos that "clearly target young audiences" - such as those with an emphasis on kids` characters, toys and games.

The FTC said that YouTubers who make content for children must also be notified that their videos may be subject to rules under Coppa.

Plus, Google and YouTube are now required to be more open about their data-gathering practices. 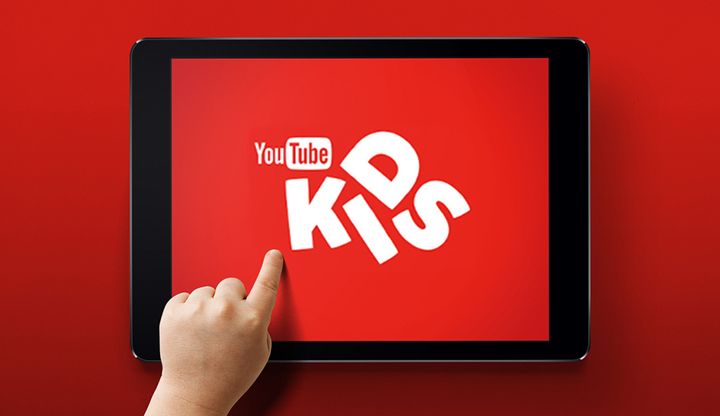 Ms Wojcicki said YouTube had taken "a hard look" at what it could do to address children watching videos without parental supervision.

She also said the firm would stop targeting ads based on data gathered about users who had watched children`s videos.

"Starting in four months, we will treat data from anyone watching children`s content on YouTube as coming from a child, regardless of the age of the user," said Ms Wojcicki.

"This means that we will limit data collection and use on videos made for kids only to what is needed to support the operation of the service."

`Secret web pages`News of the fine comes as Google faces allegations in Europe that it has been using secret, hidden web pages to feed web users` personal data to advertisers.

As the Financial Times reports, Johnny Ryan, chief executive of smaller rival search engine Brave, has submitted what he says is evidence of this practice to the Irish data protection regulator.

Mr Ryan says he found indications that data about his web browsing habits was being funnelled by these websites to third-party companies.

A spokesman for Google said: "We do not serve personalised ads... without user consent."

AI system `should be recognised as inventor`