US
Xiaomi smartphone has 108 megapixel camera

The extra high-resolution sensor was developed by Samsung, which has yet to feature it in its own products.

The firms say the benefit is that it delivers "extremely sharp photographs that are rich in detail".

However, one early test of the tech indicates that its images contain more digital distortions than those produced by lower-resolution smartphones. 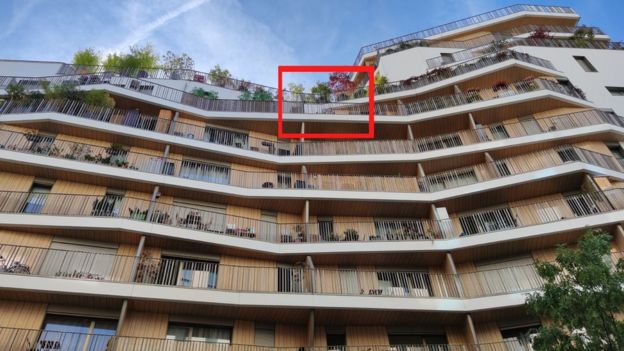 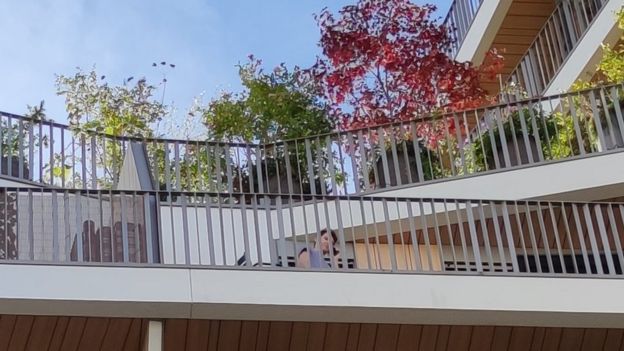 But Xiaomi has said it will use the same component in the Mi Note 10, which will be launched on Wednesday and sold more widely.

The firm is currently the world`s fourth-bestselling smartphone vendor, according to research firm Canalys, with a market share of 9.1%.

Its sales are rapidly growing in Europe and it has just announced its intention to expand into Japan in 2020.

Until now, 100MP+ sensors have typically been the preserve of medium-format digital cameras, which can cost tens of thousands of pounds.

Trying to squeeze lots of resolution into a smaller smartphone component runs the risk of increasing cross-talk, a phenomenon where the electrical activity of one pixel spills into its neighbours, as they are packed so closely together. This results in digital noise in the final image. 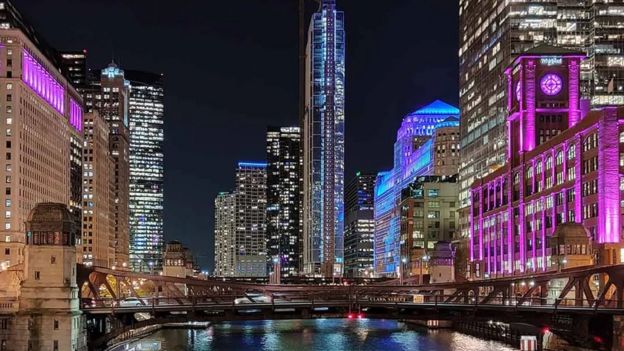 In addition, since each pixel needs to be smaller than normal to fit into the same space, each receives less light, causing further problems in low-light conditions.

Samsung`s Isocell Plus sensor partly addresses these problems by being larger in size than most smartphone sensors.

But its key innovation is that its pixels are arranged in groups of four, with each set sharing the same colour filter to detect red, green or blue light.

By default, data from each group is merged together to mimic the behaviour of a larger pixel. This results in a 27 megapixel photo.

But if there is enough light, the user can override the function to obtain a 108MP image. This is obtained via a software algorithm that remaps the pixels to simulate what would have been recorded, had they been arranged in the normal pattern.

The design, however, is not without its issues.

"Images from the Mi CC9 Pro Premium Edition showed more artifacts than our other top-scoring phones," said review site DXOMark, which was given early access to the new handset.

It added that the phone delivered "limited dynamic range compared to other top performers", meaning it tends to capture less detail in the highlights and shadows.

Users must also bear in mind that the 108MP shots will take up much more storage than normal and require more processing power to edit.

However, the phone does also include other lower-resolution sensors on its rear for telephoto portrait, wide-angle landscape, and macro close-up shots - which helped DXOMark give it a high score.

Xiaomi previously announced it would use the 108MP sensor in the Mi Mix Alpha, which was unveiled in September. 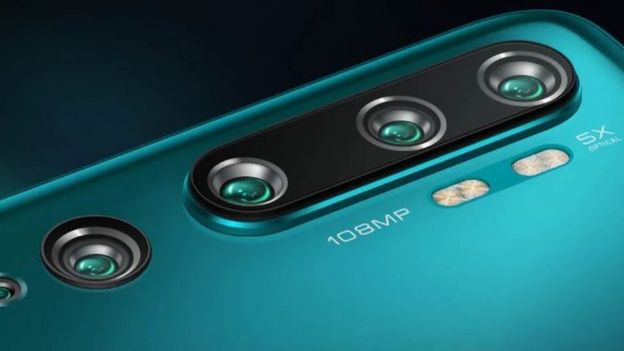 One expert said the inclusion of the camera in the mass market Mi CC9 Pro and Mi Note 10 should help the phones stand out.

"Mobile phone manufacturers will go to almost any length to turn people`s heads, and this enormous megapixel camera is one way of grabbing attention," commented Ben Wood from the CCS Insight consultancy.

"That doesn`t necessarily mean that you`re always going to get the best picture in all conditions. But for many consumers, there`s a perception that the bigger the number, the better the product."

WATCH: 7 Things Most Men Do WRONG Every Night!

The beauty of twelve piano notes made visible on...

Top 10 Most Secure Items In The World

How to be Completely Carefree - Teachings from Eckhart...
Latest Videos