A Facebook executive has claimed the company was "responsible" for Donald Trump being elected as US president.

Andrew Bosworth, a close friend of the firm`s chief Mark Zuckerberg, made the remark in an internal memo last week.

Mr Bosworth said Mr Trump was not elected because of "misinformation", but "because he ran the single best digital ad campaign I`ve ever seen from any advertiser. Period".

The memo was leaked to The New York Times before he made it public. 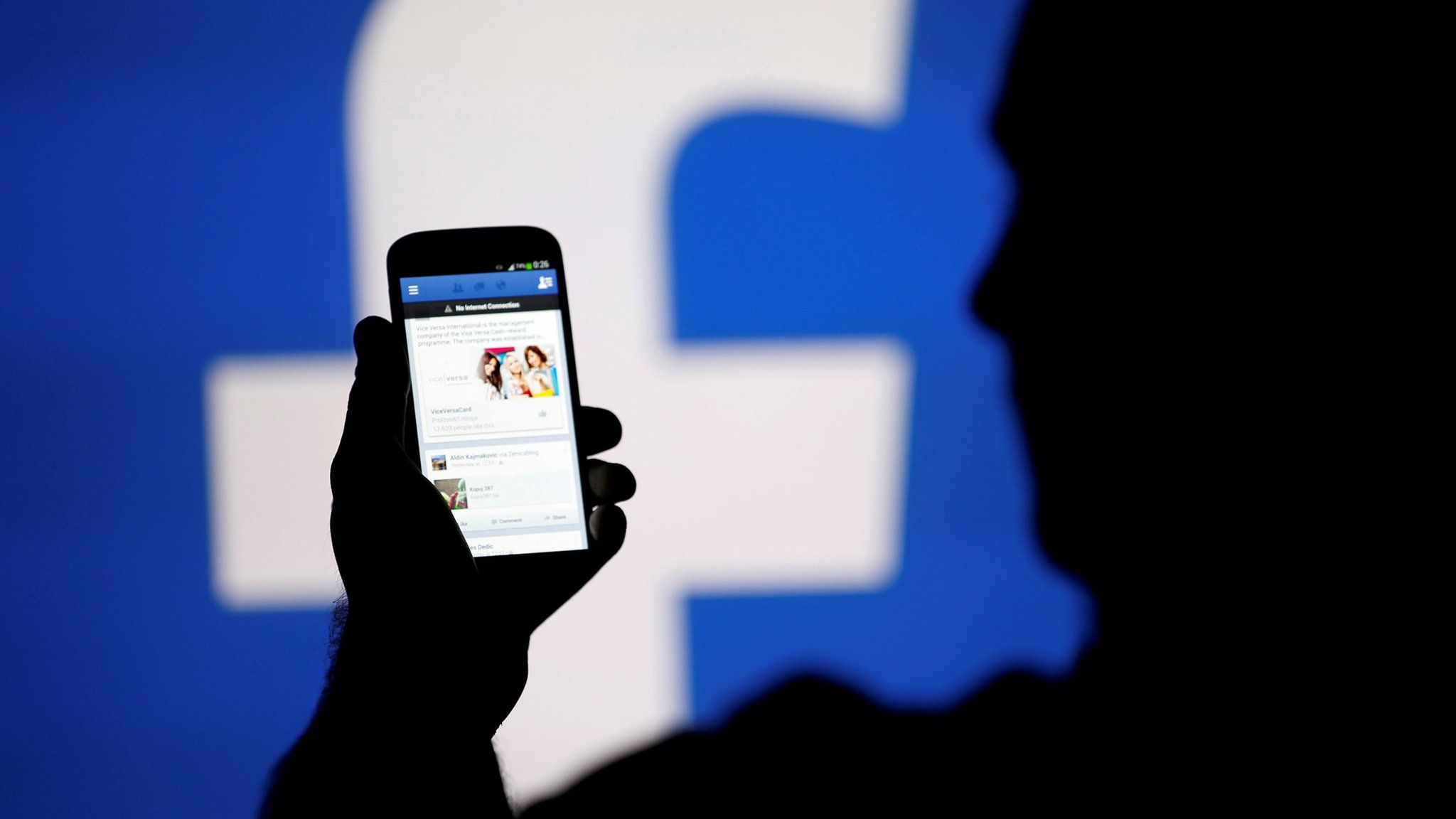 Mr Bosworth told staff that it was not foreign interference that helped Mr Trump get elected, but his well-planned campaign.

"So was Facebook responsible for Donald Trump getting elected?" questioned the long-time employee. "I think the answer is yes, but not for the reasons anyone thinks."

Russia has repeatedly denied allegations that it attempted to influence the election, in which Mr Trump was elected ahead of Hillary Clinton. 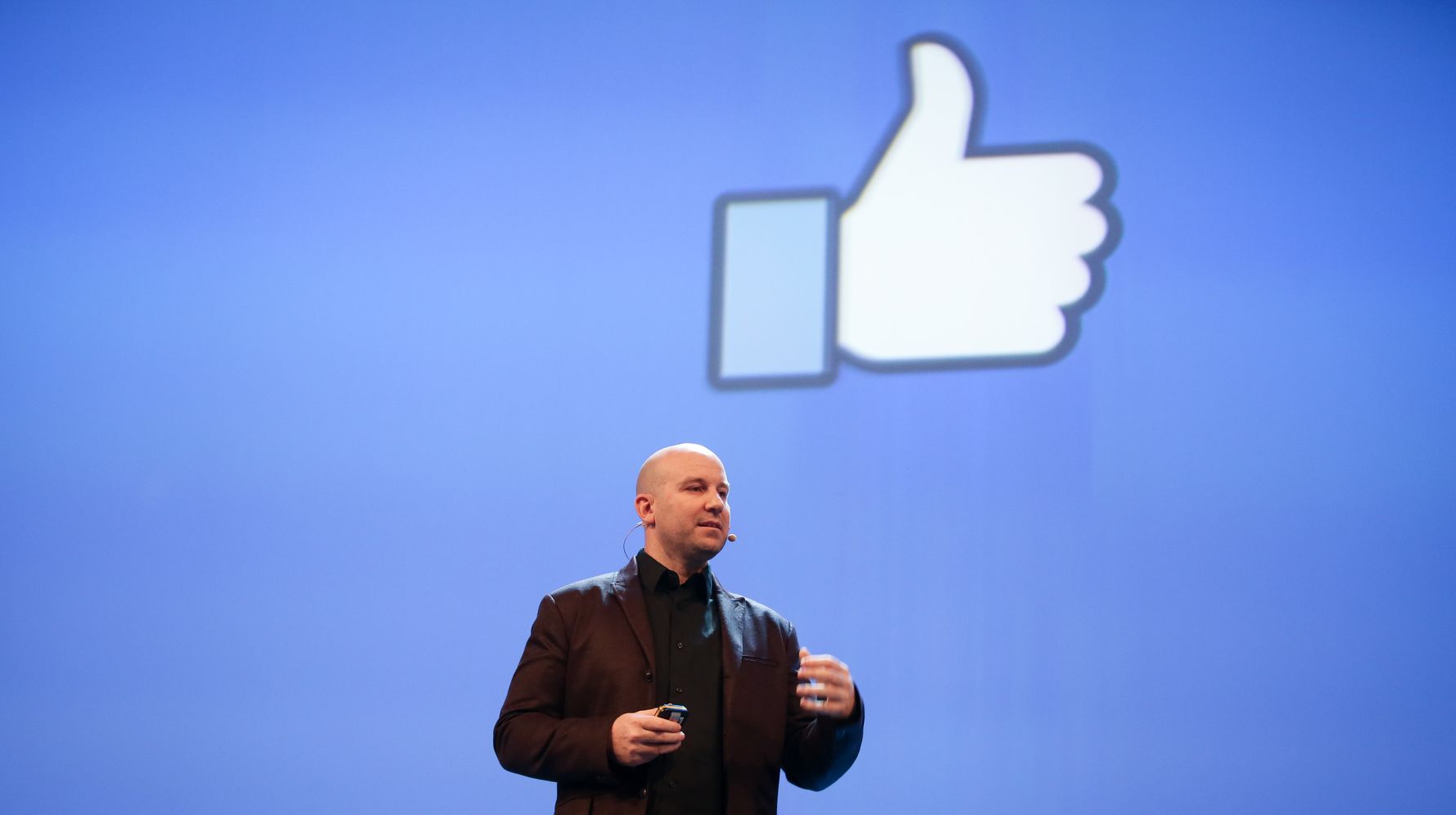 Among the executive`s other claims was that the controversial Cambridge Analytica scandal was a "non-event".

The scandal erupted in March 2018 when it emerged the firm had misused data from millions of Facebook accounts.

Facebook was hit with a $5bn (£3.8bn) fine in July 2019 following an investigation by The Federal Trade Commission (FTC).

The case focused on whether the social media giant had violated a 2011 agreement under which it was required to clearly notify users and gain "express consent" to share their data.

Despite last year`s ruling, Mr Bosworth insisted in the memo that "in practical terms, Cambridge Analytica is a total non-event".

He added that every claim made about the firm was "garbage" and said that any data they collected would have been useless "within 12-18 months".

The firm was also accused of using the data to target potential Leave voters in the 2016 Brexit referendum.

The breach was thought to affect 87 million worldwide users.

It comes after more details emerged about the scale and scope of the disgraced data company`s activities.

An anonymous Twitter account has started releasing documents, allegedly on behalf of former employee Brittany Kaiser, that will reveal the extent of Cambridge Analytica`s activities in over 60 countries. 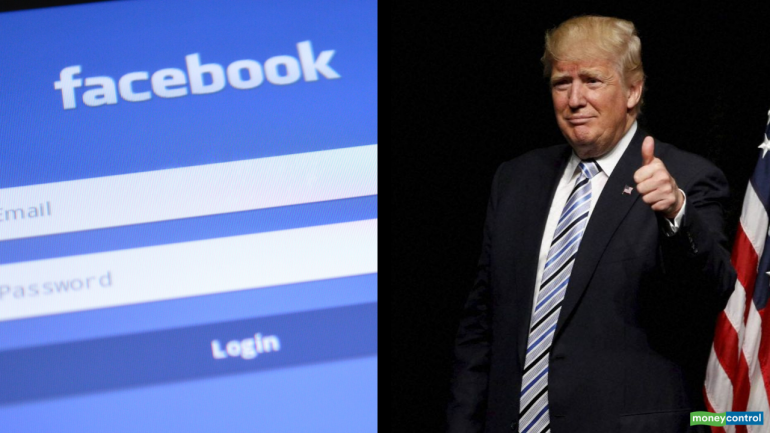