A day after some media reports said that Vodafone`s India venture is in a perilous state and could see a shutdown, Vodafone Group`s CEO Nick Read reaffirmed that the company would stay in India and apologised to Indian government saying that his earlier remarks were misquoted by media.

According to The Hindu report, Read in his letter to PM Narendra Modi and telecom minister Ravi Shankar Prasad apologised for being misquoted by some media reports. "I apologise for the impression that this coverage conveys. However, I wish to put on record that this does not reflect our version. Furthermore, we wish to make clear that there was no Indian media present there (at the event)," the report quoted him from his letter. He added that Vodafone was engaged in talks with the government and that the company had full support from the government to help it survive through its tough times.

"You have my words that Vodafone wishes to continue its long history in India, given the right conditions, and we strongly believe in the potential of the country - its telecom sector and transformative potential for its citizens. We are closely aligned with the `Digital India` vision," he said.

This comes a day after Bloomberg reported that Vodafone Idea may shut down unless the government grants some relaxation to the company on its demands for paying mobile spectrum fees. "If you don`t get the remedies being suggested, the situation is critical," Read was quoted by the report from his roundtable meeting with the media. "If you`re not a going concern, you`re moving into a liquidation scenario -- can`t get any clearer than that." 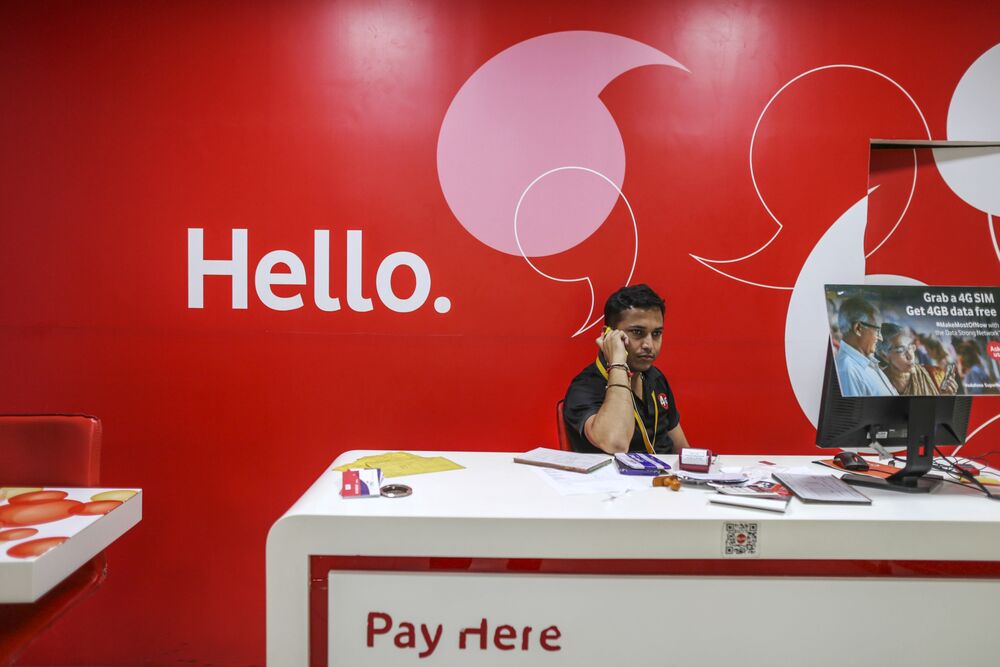 Not everything seems to be fine at Vodafone. The mounting losses and loss of almost lakh of subscribers every month has made it difficult for the company to cope with the pressure coming from its rival companies like Airtel and Jio. Adding to the woes, the company along with Airtel has to pay around Rs 80,000 crore to the government. There were even rumors that the company was asking its lenders for debt recast, which the company dismissed saying it made no such requests and that it continued to pay its debt.

Apple, Google and Amazon decide to `play nice` over...

How To Make 300 Dollars A Day! With Nothing But Pen...
Latest Videos