A Vietnamese firm`s claim to be a fresh force in 5G network equipment is being treated with scepticism by industry experts.

It added that it aimed to commercialise the technology later this year.

But experts say high research costs and others` ownership of critical patents would make it a difficult sector to break into in any meaningful way.

Viettel - which is controlled by Vietnam`s military - suggested its engineers had developed the radio base station involved after just six months of work, during which they had "officially mastered 5G network technology". 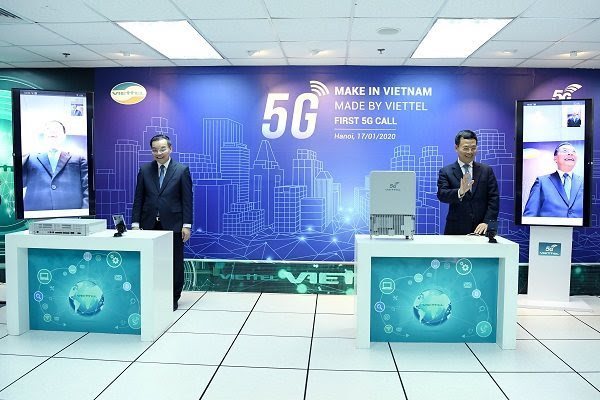 "Viettel will be the sixth supplier in the world to produce this device [and the] only operator that is capable of producing its own network equipment."

It said it intended to launch civil and military 5G services in the country from June.

The release also quoted Chu Ngoc Anh, the country`s science and technology minister, as saying: "This presents a very rare opportunity to create a research and development platform that Vietnam can develop further."

Viettel first announced plans to use its own 5G equipment last August, when it said it would supplement it with kit from the European vendors Ericsson and Nokia. This bucked a trend in other South East Asian countries to use Huawei`s products.

At the time, Viettel`s chief, Major General Le Dang Dung, said that he was concerned about reports "that it`s not safe to use Huawei", although he added that if he received "favourable information" about the Chinese firm in the future, he might reconsider.

One industry analyst said he thought it unlikely that Viettel was now poised to become a serious competitor in its own right.

"It cost the other players billions of dollars to develop their own 5G portfolios and they didn`t do it overnight," commented Dan Bieler, an analyst at Forrester Research.

"I`m sceptical from a perspective of how much capital expenditure Viettel really has available to fund such research and then manufacture these products.

"If this is only about using certain components it has manufactured and designed, then that would not be such a huge story - but it`s a very large claim to suggest it is in the same league as Nokia, Ericsson and Huawei." 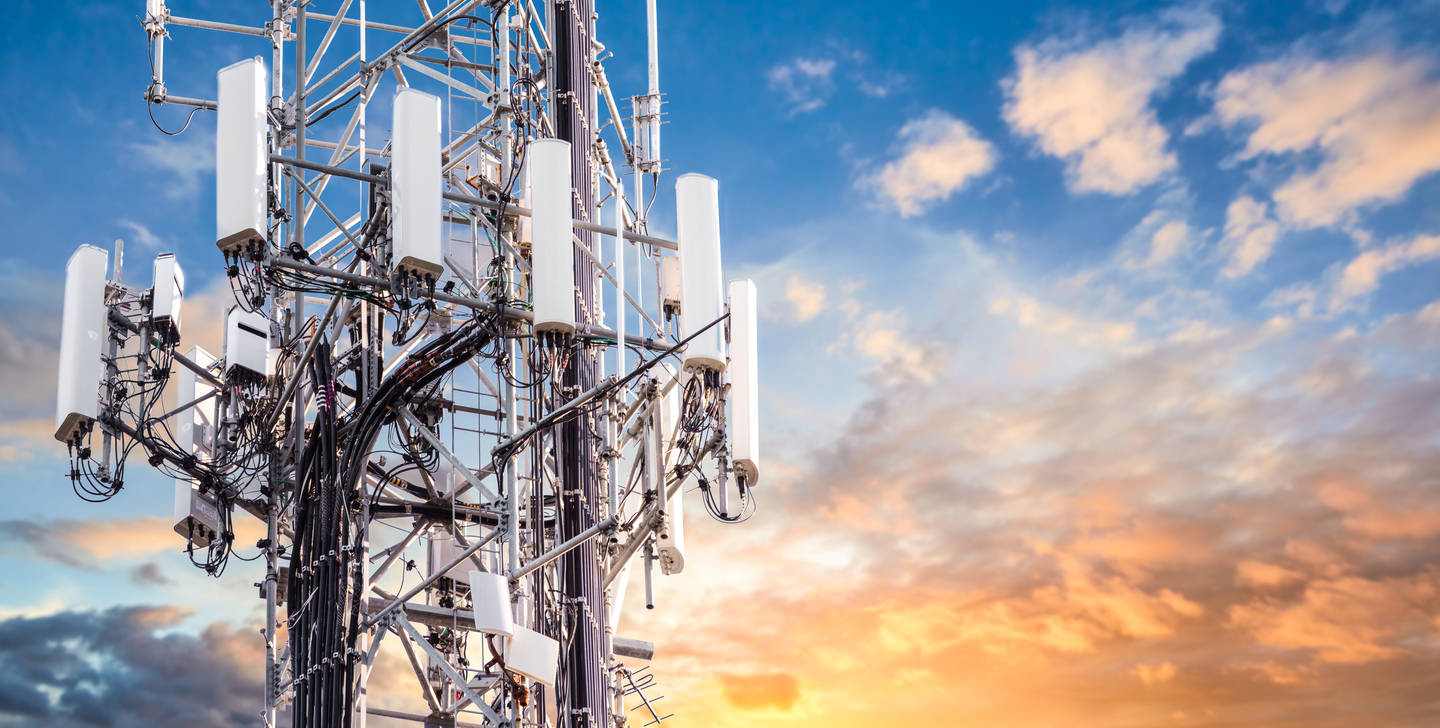 "Even if it they could get past other hurdles, Viettel would have to pay patent and royalty fees to the likes of Qualcomm, Huawei and Ericsson, which would make it financially unrealistic to create and sell its own infrastructure," suggested Dimitris Mavrakis, from ABI Research.

"It would have to pay exorbitant amounts - the technology specifications and the intellectual property rights are very tightly controlled.

"It`s not as if anyone can just jump in and create their own, otherwise other industry giants like AT&T, Verizon and Vodafone would also have done the same." 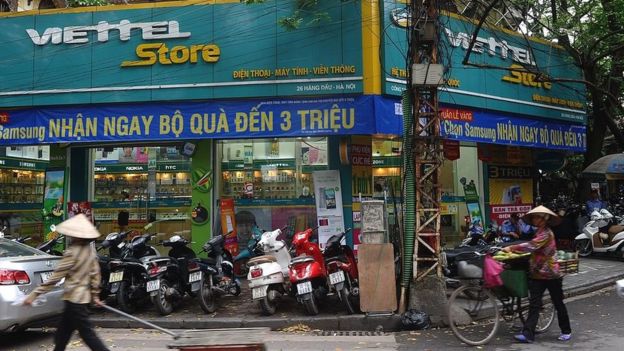 In addition to being Vietnam`s largest network operator, Viettel also offers services in 10 other countries across Asia, Latin America and Africa.

And a third market-watcher was more positive about its potential in that light.

"Vietnam has been following China in its economic development with a 10-year lag - both have been remarkably good at investing in hi-tech and have taken the 5G opportunity seriously," said Stephane Teral from IHS Markit.

"I expect Viettel to remain focused on its home Viet Nam turf, and then, move to its foreign footprints in Burundi, Cambodia, Cameroon, East Timor, Haiti, Laos, Mozambique, Myanmar, and Tanzania - deploying 5G where the established vendors are not because they remain focused on more lucrative markets, and de facto become a sixth force."