Ukrainian politicians and bloggers have added their voice to condemnation of Apple`s decision to show Crimea as a Russian territory on its maps.

Ukrainian foreign minister Vadym Prystaiko tweeted: "Apple, please stick to hi-tech and entertainment. Global politics is not your strong side."

The changes were announced by the State Duma, Russian parliament`s lower house, in a statement, which described the former listing as an "inaccuracy".

Russia treats the naval port city of Sevastopol as a separate region.

The changes, which apply only in Russia, affect both Apple`s Map and Weather apps.

Apple has been in talks with Russia for several months and had hoped to keep Crimea as an undefined territory, part of neither Russia nor Ukraine. 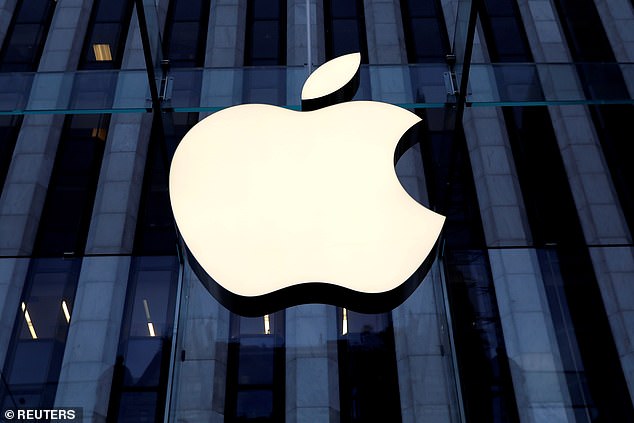 Google, which also produces a popular Maps app, also shows Crimea as belonging to Russia when viewed from the country. The changes happened in March.

Garry Kasparov`s tweet read: "Apple changing its maps inside Russia to make Crimea part of Russia is a huge scandal. Regionalisation of facts is unacceptable appeasement."

He added: "Software is soft power. American tech companies should stand up for the values of innovation that made their success possible, not bow down to dictators for a little extra cash they don`t even need." Meanwhile Mr Prystaiko said: "Let me explain in your terms, @Apple. Imagine you`re crying out that your design and ideas, years of work and piece of your heart are stolen by your worst enemy but then smb [somebody] ignorant doesn`t give a damn about your pain. That`s how it feels when you call #Crimea a Russian land."

"We guess Ukrainians not giving any thanks to @Apple this #Thanksgiving. So let`s all remind Apple that #CrimeaIsUkraine and it is under Russian occupation - not its sovereignty," it tweeted. 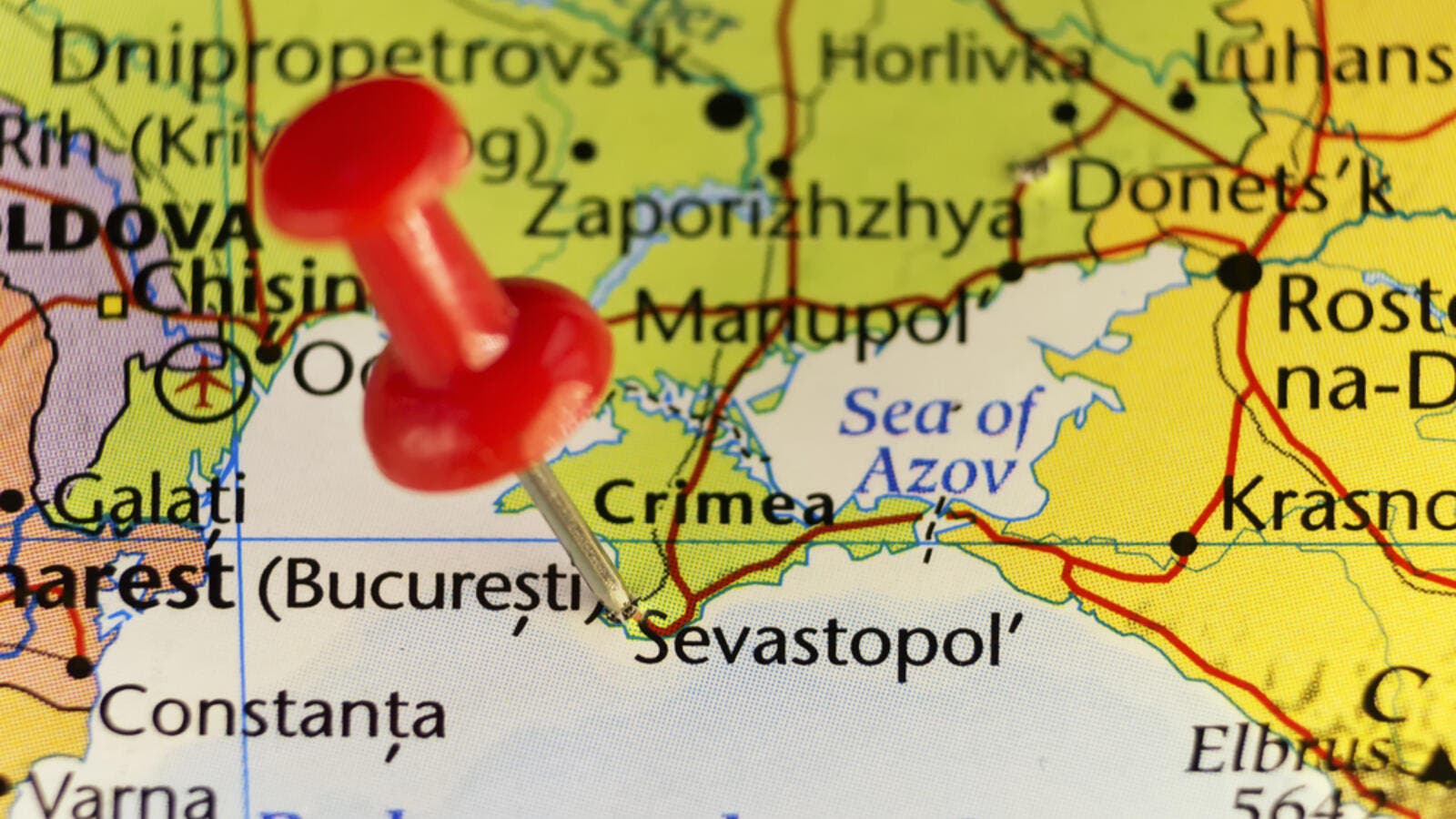 Former Ukrainian foreign minister Volodymyr Ohryzko suggested that a boycott of Apple products might be one way to deal with issue.

"Trust me, they will hear [us] quickly. And will change everything quickly. Are there volunteers?" he asked on Twitter.

"Apple`s actions are a disgrace. We need to show them that we are outraged. Send me your iPhones, MacBooks and iPads. I will burn them, honestly." 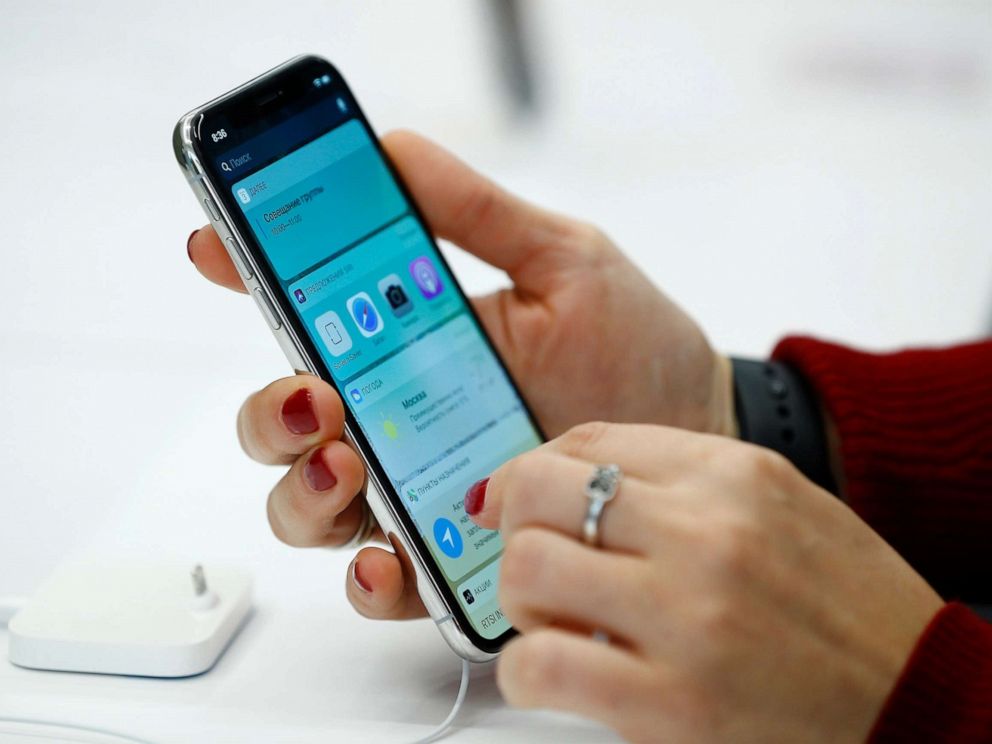 BEST OF THE WEEK - Porch Pirate

Google seeks permission for staff to listen to...
Latest Videos