US
US delays Huawei trade ban for another 90 days

The US Commerce Secretary, Wilbur Ross, has confirmed a ban on Chinese technology giant Huawei will not come into force for another 90 days.

The US blacklisted the company in May because of national security concerns.

Huawei was then granted a temporary permit in order to ease the transition, which was due to expire on Monday.

However, Mr Ross added a further 46 Huawei affiliates would now be added to the US Entity List, a blacklist of firms with which the US will not trade.

The reprieve was designed to allow companies such as Google to trade with Huawei while adjusting to the restrictions.

And Mr Ross said the extension would help US customers. 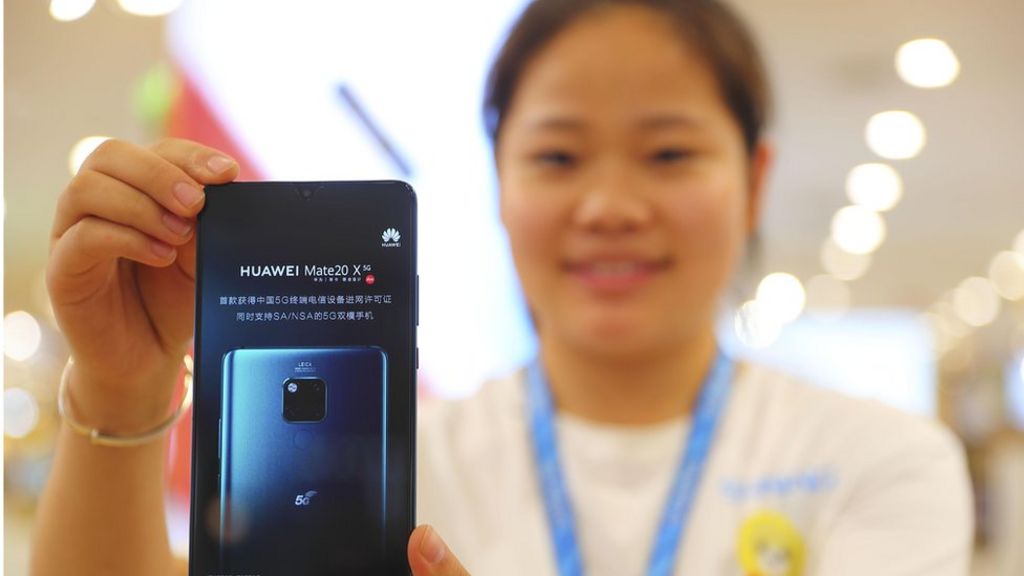 "We`re giving them a little more time to wean themselves off," he said.

Huawei said in response that it was opposed to the decision to add the extra affiliates to the Entity List and felt it was politically motivated.

"Today`s decision won`t have a substantial impact on Huawei`s business either way," the firm said in a statement.

On Sunday, US President Donald Trump said Huawei was a company "we may not do business with at all", which some had interpreted as signalling the reprieve would not be extended.

How did we get here?

Huawei has been under severe international scrutiny in recent months for its alleged close links to the Chinese government.

The US, which has long claimed Huawei poses a national security risk, blacklisted the company in May.

The US Commerce Department added Huawei to its Entity List, banning it from acquiring technology from US companies without government approval.

Huawei says it is independent from the Chinese government and vehemently denies it poses a national security risk.

The dispute has come to symbolise the growing rivalry between the US and China, which have been fighting a trade war for more than a year.

5 Amazing Flying Cars in the World