A Russian watchdog no longer plans to block Twitch over a dispute concerning pirated Premier League football games, according to the country`s state media.

The proposed ban had been prompted by a complaint from a firm that owns the local online rights to the matches. 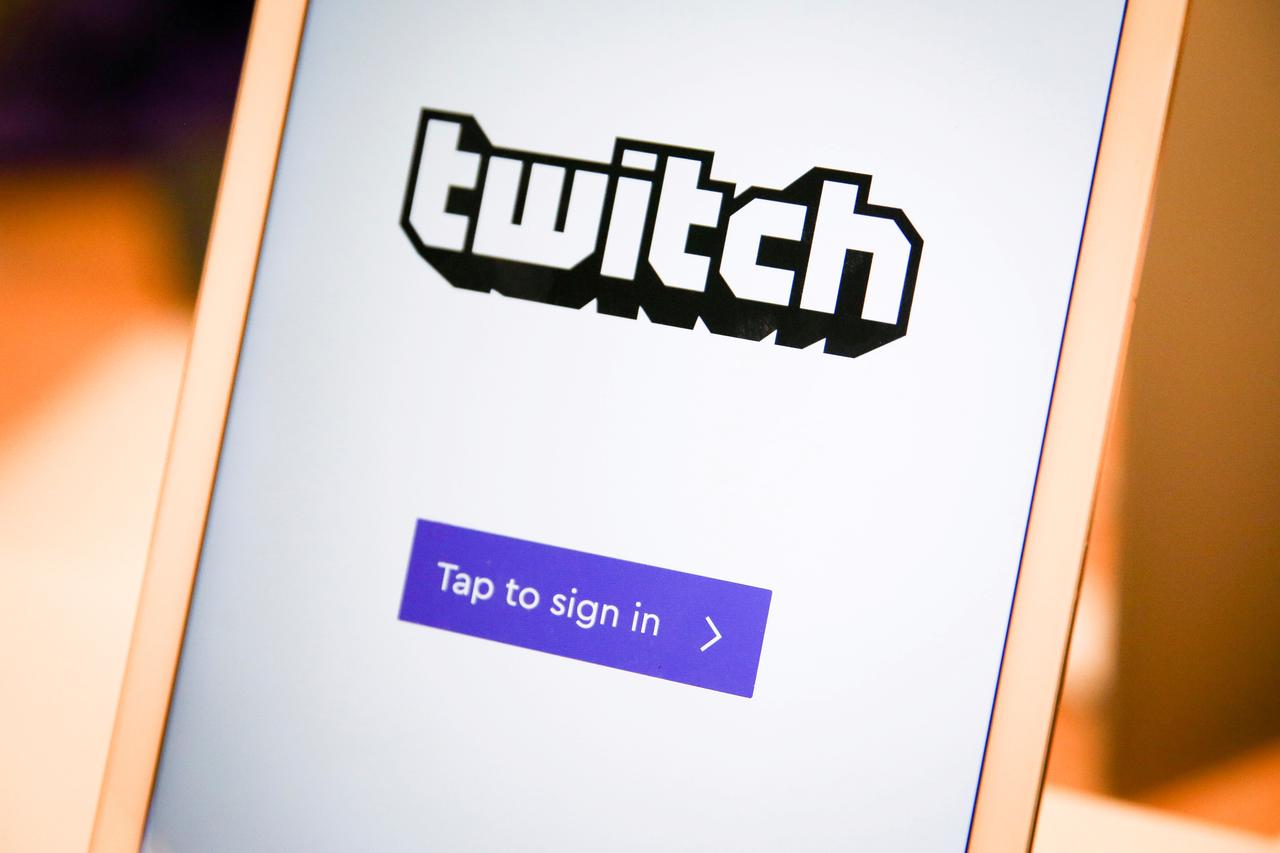 A lawyer acting on Rambler`s behalf had said on Monday that it was suing the US firm for 180bn roubles (£2.1bn) in damages. But another spokesman for the company subsequently said that sum needed to be "clarified".

A source close to the matter told the BBC that Twitch now believed the case would not go any further and that it would not have to pay any compensation.

Russia is the third-largest user of Twitch. The platform`s focus is video games but it also offers other live video streams and pre-recorded content.

A Rover Has Found Strange Bacteria in One of Earth`s...