US
TikTok censors references to Tiananmen and Tibet

Chinese-owned video-sharing app TikTok censors material that is politically sensitive to the Chinese government, the Guardian newspaper has claimed.

It said it had viewed the site`s moderation guidelines.

Parent firm Bytedance said the Guardian had seen old guidelines which have now been phased out.

The findings come amid claims that protests in Hong Kong are also being censored for political reasons. 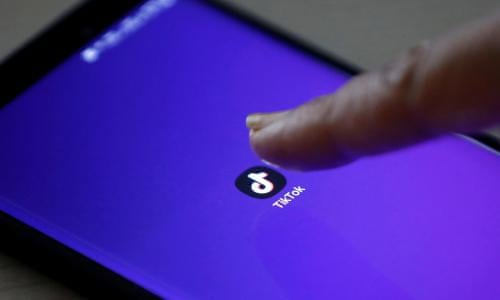 The newspaper said the guidelines for moderators cover a wide range of content, some of which is marked as an outright violation and is deleted from the site. Another policy marks content as "visible to self", which means it can remain up but its distribution to others is limited.

Guidelines covering China are in a section about hate speech and religion, according to the Guardian.

Criticism of China`s socialist system comes under a general ban of criticism towards the policies and social rules of any country. A ban covering the distortion of local or other countries` history includes the example of the Tiananmen Square "incidents".

A ban on religious conflicts includes mentions of Tibet and Taiwan, alongside inciting the independence of Northern Ireland.

Posts promoting Falun Gong, which is a banned group in China, are marked as an outright violation, while mentions of Tibetan independence, Taiwan`s relations with China and Tiananmen Square, are marked as "visible to self". 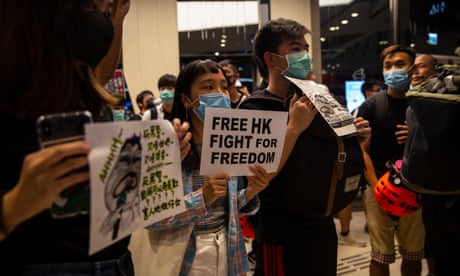 Users are not told whether their post has been limited because the content is deemed sensitive, or just because it is not seen as compelling enough to go viral.

In response to the findings, Bytedance said the Guardian had seen guidelines which had been phased out in May.

"In TikTok`s early days we took a blunt approach to minimising conflict on the platform, and our moderation guidelines allowed penalties to be given for things like content that promoted conflict, such as between religious sects or ethnic groups, spanning a number of regions around the world," the company told the BBC.

"As TikTok started taking off in new markets, we recognised that this was not the correct approach, and began working to empower local teams that have a nuanced understanding of each market. As we`ve grown, we`ve implemented this localised approach across everything from product, to team, to policy development." 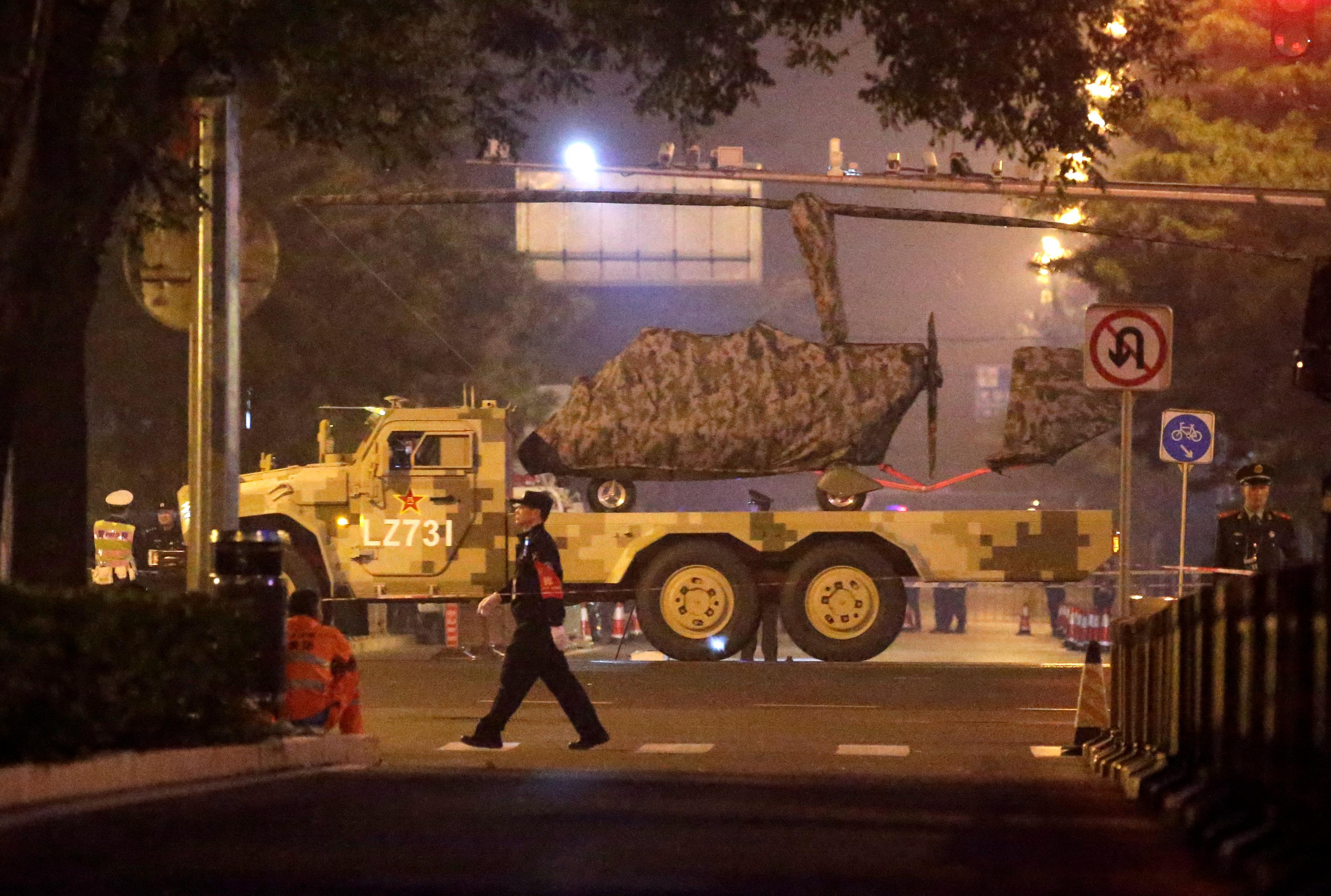 "The old guidelines in question are outdated and no longer in use. Today we take localised approaches, including local moderators, local content and moderation policies, and local refinement of global policies. We`ve also been consulting with a number of third-party advisors, but we understand that more needs to be done.

It is also looking to create an independent committee of industry organisations and experts to help the firm refine and assess its policies and implementation, it added.

TikTok was launched in China in 2016 with the name Douyin, and quickly grew to 100 million users. In 2017, Bytedance purchased Musical.ly, another short video music app, which added 30 million more users.

As of the beginning of this year, TikTok had half a billion active users, 40% of which were outside China.

Videos created on the app are typically no longer than 15 seconds, and are popular in part because they allow people to add clever movie studio-style effects. 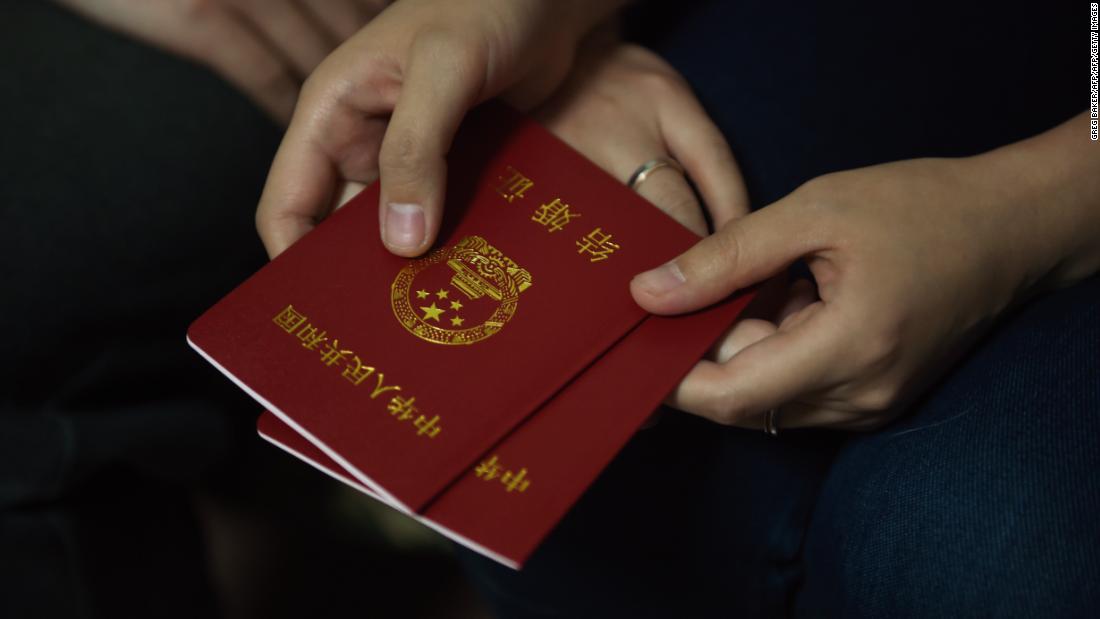 The day the e-books stopped working

WATCH: BEST OF THE WEEK - Go Big Or Go Home!

The mushroom that AI thinks is a pretzel