US
Three ways all automakers can improve adaptive cruise control

Preparing for an autonomous future

I’ve been testing a 2019 Golf GTI 2.0T Autobahn and... what a rush! This turbo-charged hot-hatch has some serious punch, the cornering is awesome, and even the sound of the exhaust made me want to drive it longer and faster on a variety of roads.

In fact, that’s exactly what I did on a road trip for about 650 miles, mostly to try some curvy terrain and to merge into traffic like a spring chicken. 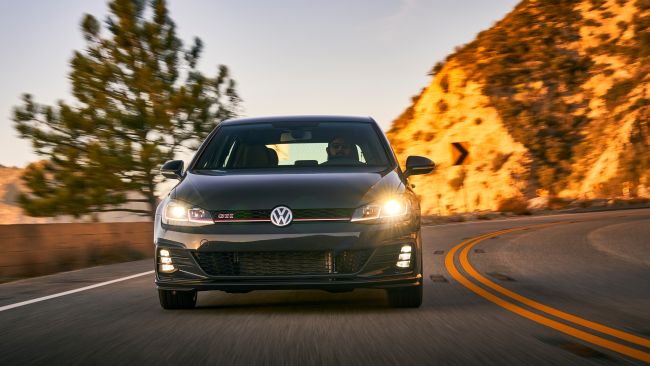 However, since I’m all about testing the technology in cars on the road related to autonomous operation, I was mostly interested in how the Golf GTI handled some typical highway traffic conditions using Adaptive Cruise Control (ACC). ACC has been around a while in luxury cars but it is fairly new to low to mid-priced cars like the Golf GTI (which starts at $36,890 – about £29,000 or AU$54,000).

Also, this car is called the Autobahn for a reason – it’s fun to drive over long distances. My goal was to find out how the ACC performed but also think about how all automakers can work to improve the tech over time, leading us to a fully autonomous future.

The caveat here: I`m not picking on the Golf GTI. The ACC worked exactly as intended, and exactly how it works in most makes and models. My general findings testing ACC in the Golf is that it is a major safety perk because none of us can pay attention to the road at all times. 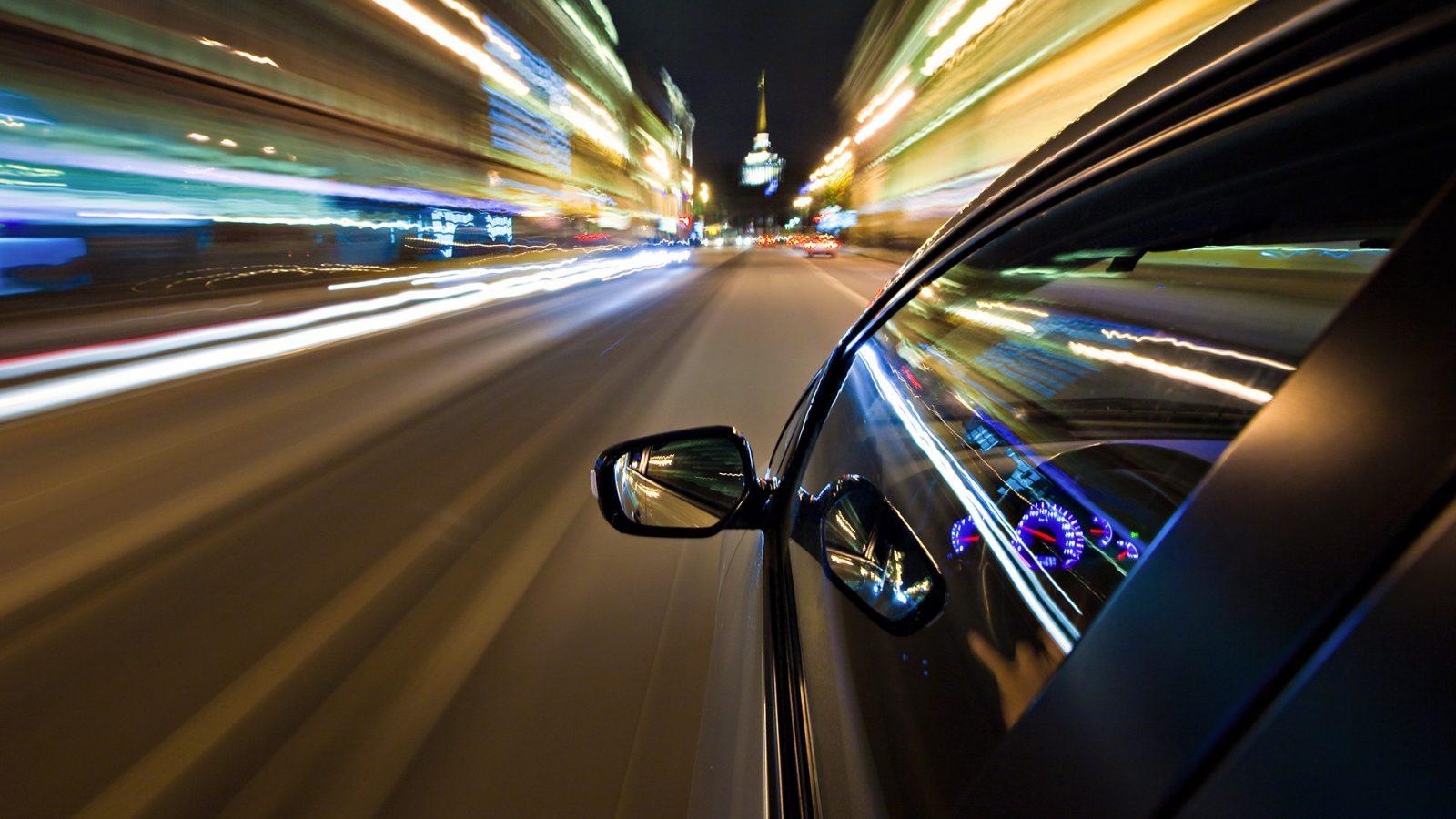 I was impressed with how easily it spotted other cars, safely kept me at a good distance (this is something you can easily adjust by pressing one button), and even slowed me down to low speeds during a traffic jam. It’s a great example of tech flowing down from high-end cars like the Audi A3 Hatch (a big brother to the Golf) to other cars many of us can afford.

During my test, I also realized how all cars that use ACC could improve in the future. Just three of my findings on this road trip are described below.

One of the most interesting discoveries on this trip and again this is the way all cars use adaptive cruise these days: When a car was about to enter the highway and merge into traffic from the far right of the car, ACC wouldn`t notice until the vehicle had fully merged. The Golf adjusted its speed correctly and slowed down. However, this means there’s less of a gradual slow down. 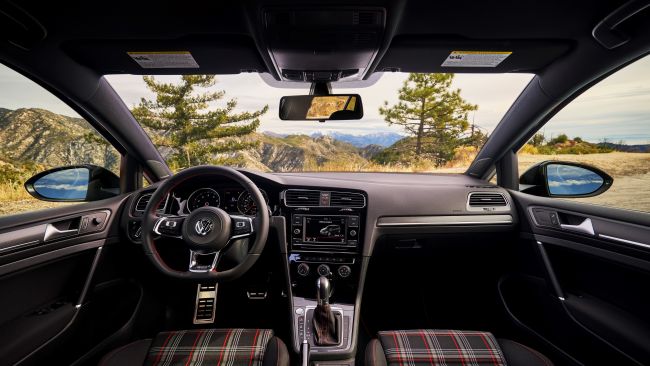 What I’d prefer is that the car notices there’s a car about to enter the highway and slows down way before the ACC adjusts the speed. This is what human drivers do because we know the car is going to merge. Many of us also tend to move into the left lane if this happens, so a secondary feature could be to automatically move into the left lane.

2. Not slow quickly when someone cuts you off

Robots don’t think like humans – yet. Adaptive cruise control has been around for about a decade but it still thinks like a machine. In all of the cars I’ve tested with ACC, when someone suddenly pulls in front of you (but not in a way that is actually dangerous), your speed will suddenly change. The car slows down too fast, reacting to the sudden appearance of another car. That’s a good thing, and the Golf did what it was supposed to do. However, in future versions of ACC (call it ACC 2.0), I’d rather my car could identify the other car long before it swerves in front of me at highway speeds. It should predict the route of that car – that there’s a slower car in the right lane, so obviously, the other car will move ahead of me and merge. It’s predictable to human drivers, not to the ACC.

For this one to work, the sensors would have to identify and track the car about to merge and also know about the traffic conditions (e.g., that cars are likely to move into the left lane and merge suddenly).

3. Remind you to speed up

Here’s an interesting finding and one that would be easy to address. On a few occasions, I was lulled into driving slower in the right lane. The car or truck in front of me was driving too slow, but I didn’t notice because the Golf slowed down to match that speed (and rightly so, since that’s how it is designed to work). My wife would sometimes wonder why we were driving so slow. I’d prefer a notice in the dash, something to inform me that I’m now driving much slower and to change lanes. 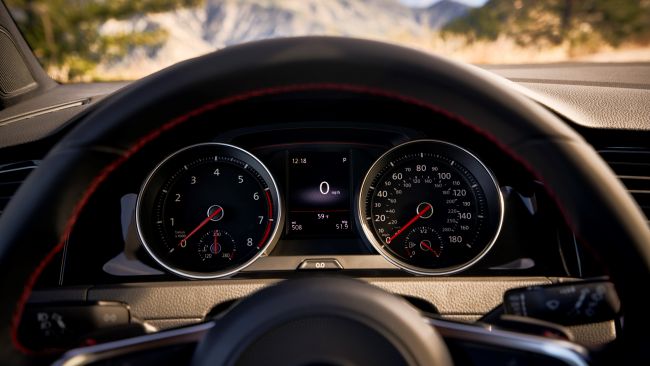 Again, for this one to work the car would need to understand traffic flows and what other cars are doing -- that the left lane drivers are moving faster, that the right lane is moving slower and has been for some time. This might even require car-to-car communication which is currently in development and hopefully fairly imminent.

Allow things to unfold and you will find your purpose...