US
The race to build a flying electric taxi

For any commuter the prospect of being whisked to and from work in a fraction of the time it usually takes is pretty irresistible.

No traffic jams, no train delays and no cold platforms - what`s not to love?

This is the promise of more than a hundred companies developing electric vertical take-off and landing (eVTOL) aircraft.

Yet the dream seems to be some way off. Industry experts say that taxi services using such aircraft won`t be a mass-market phenomenon until the 2030s.

So what is the hold up?

Can they fly far enough?

There are good reasons why the eVTOL industry is focussing on short hops in and out of cities.

Most have batteries that can allow them to fly for around half an hour. In the case of Germany`s Volocopter this amounts to a range of about 22 miles (35km) with a maximum speed of around 68mph (110km/h).

On Tuesday it made a test flight over Singapore`s Marina Bay. 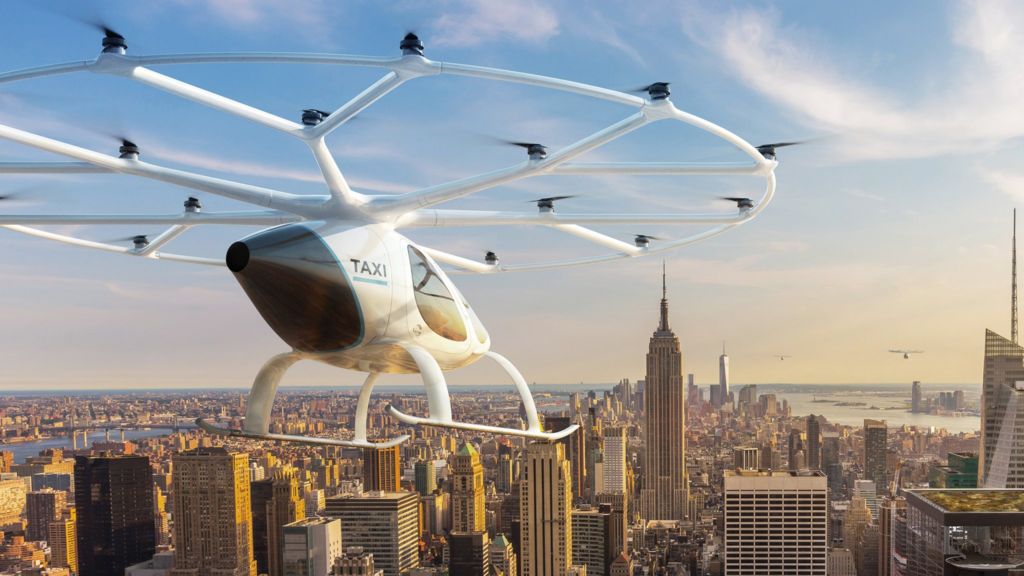 Other companies have boosted range by adding wings. So companies like Germany`s Lilium have an aircraft which can take off vertically but can also tilt its wings and engines and fly more like a regular plane. Lilium expects its aircraft to have a range of 185 miles (300km).

Vertical Aerospace in the UK is also working on eVTOL with wings that it hopes will fly more than 100 miles.

But the industry would still dearly love to see a breakthrough in battery technology which would make all these prototypes much more useful aircraft.

Keto Diet Leaves Out `Some of The Most Healthful Foods...