If you live in Europe, Asia, Australia or Africa, you could be in for a treat - you might be in the path of the last solar eclipse of 2019.

On December 26, places such as India, Singapore, the Philippines, Saudi Arabia, and some parts of Australia will be treated to a `ring of fire` solar eclipse to end the year and, depending who you ask, the decade as well.

This GIF shows where in the world you should be keeping an eye out for the eclipse. The red dot shows the totality point, and the shadow shows where you can see a partial eclipse.

Unlike the great 2017 solar eclipse that was visible across the United States, this one will leave a little ring of Sun when hitting the point of totality, a type of type of eclipse is called an annular eclipse.

The reason we get this `ring of fire` is due to the distance of our planet`s little satellite. The Moon is currently closer to its apogee (meaning it`s farther away from Earth), which makes it appear 3 percent smaller than the Sun when viewed from Earth.

You can see what an annular eclipse looks like in this spectacular satellite photo captured by NASA in January 2011.

If you are lucky enough to be in a location where you can see the eclipse, you can look up the exact viewing time for your location here.

Although an annular eclipse might not be as jaw-dropping as a total solar eclipse, it`s still amazing to think that the Moon and Sun are aligned so perfectly to produce magnificent celestial displays for us here on Earth. The current season`s lunar eclipse is happening on 10 January, but unfortunately it`s a penumbral lunar eclipse, which is hard to distinguish from a usual full Moon.

It`s been a huge decade for science, with black hole images, CRISPR breakthroughs and both amazing and uncanny deep-learning from AI. But it`s also been a decade filled with heatwaves, pollution, and inaction on climate change.

There`s something rather comforting in knowing that at least some things – such as eclipses – don`t care about our issues and will just keep occurring anyway. 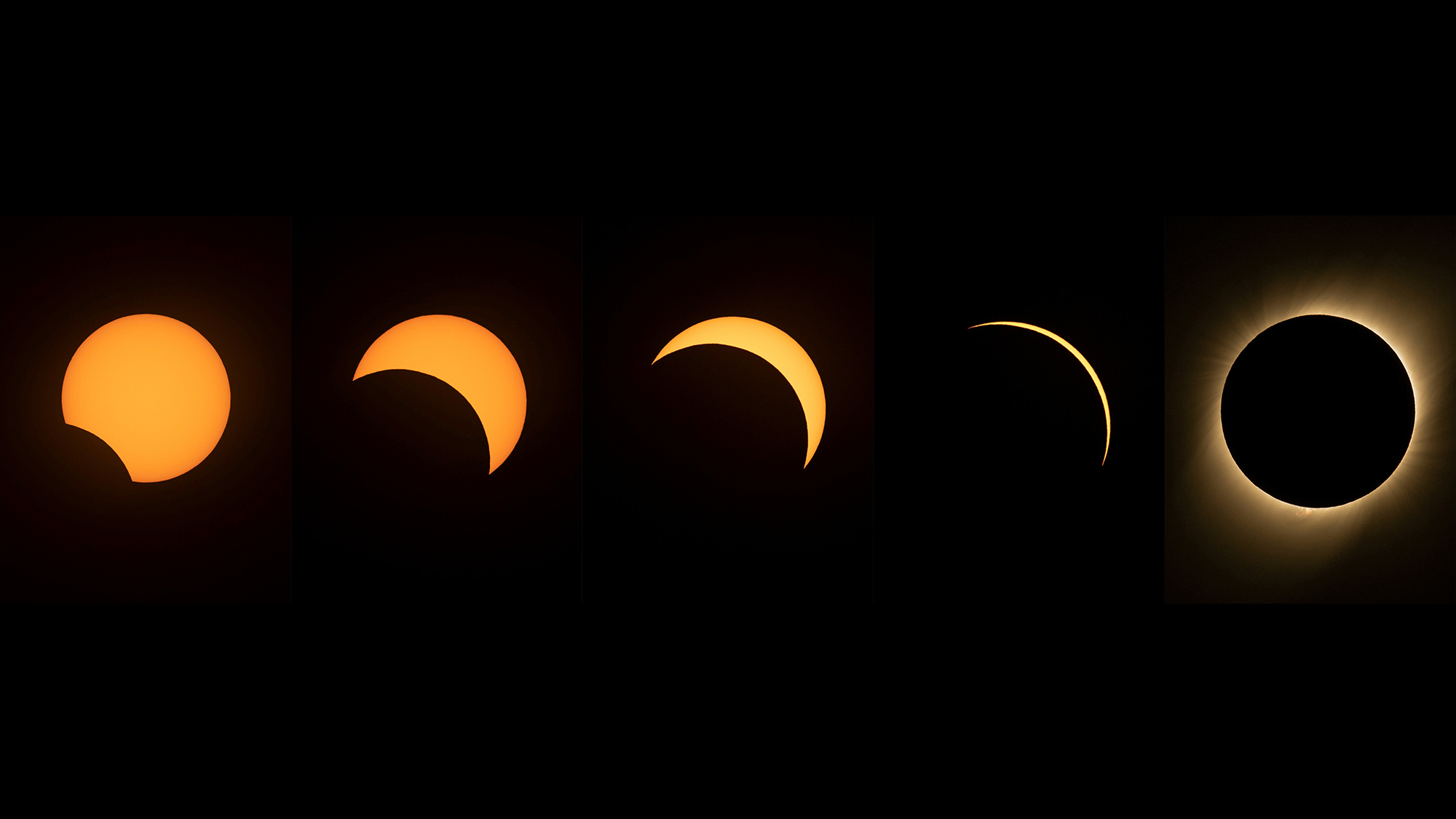 Why do we sleep