Apple, NVDIA, and Weibo took the spotlight. Here`s what investors should know.

The heat of earnings season is now in the rearview mirror, but there are still some notable stragglers reporting earnings. Two of them made for interesting stories worth highlighting in this week`s look at the biggest stories in tech. Those two companies are chipmaker NVIDIA (NASDAQ:NVDA) and China-based social-media company Weibo (NASDAQ:WB).

Apple (NASDAQ:AAPL) also made headlines this week, even though the tech giant`s earnings report was a few weeks ago. This week`s Apple news was a wave of analysts rushing to increase their price targets on the stock as shares continued to soar.

Here`s a closer look at these stories.

NVIDIA`s top and bottom lines for the quarter beat analysts` estimates. On average, analysts were expecting revenue and non-GAAP EPS of $2.91 billion and $1.58, respectively.

Also worth noting was a significant expansion in the company`s gross margin. For the period, it was 63.6%, up from 60.4% in the year-ago period and 59.8% in the prior quarter. 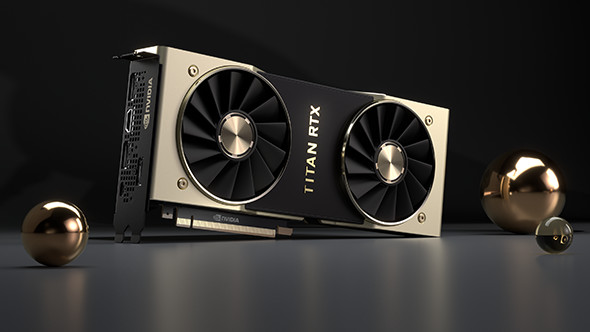 Chinese social-media company Weibo saw its stock plummet on Thursday, declining about 18%. Bearishness toward the stock came as the company`s revenue guidance for its fourth quarter was below what analysts were expecting.

Weibo reported third-quarter revenue of $467.8 million, up 2% year over year, or 6% in constant currency. This top-line growth was driven by a 1% year-over-year increase in advertising revenue, to $412.5 million, and a 9% increase in value-added service revenue, to $55.3 million. 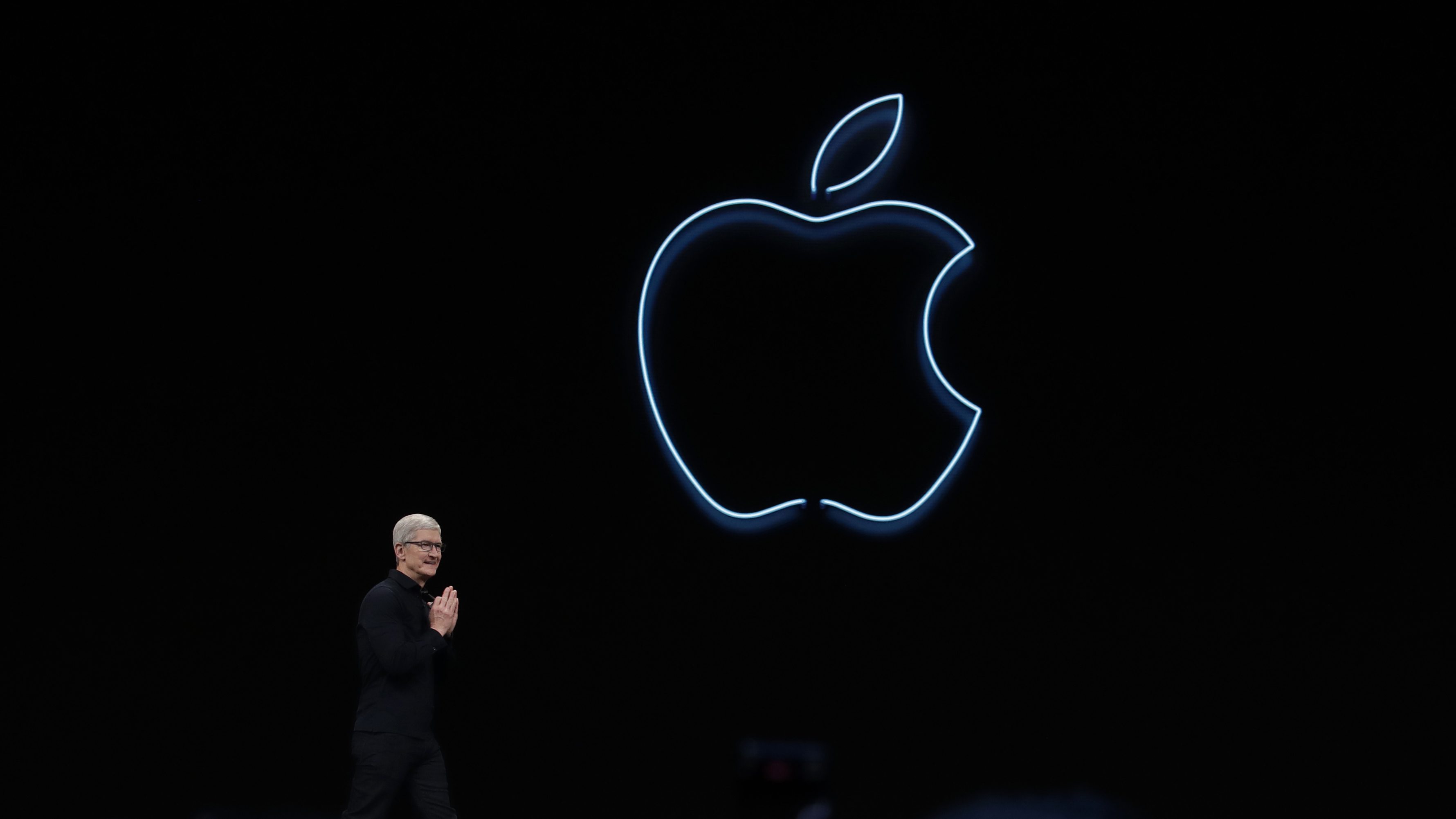 But not all Apple analysts are bullish. Maxim Group analyst Nehal Chokshi initiated a $190 price target on the stock. Chokshi thinks iPhone sales in Apple`s second quarter of fiscal 2020 will be weaker than expected.

WATCH: BEST OF THE WEEK - Doggone It!

Russian data theft: Shady world where all is for sale

Researchers: Are we on the cusp of an ‘AI winter’
Latest Videos