US
Switzerland Has Decided Coffee Is Inessential For Life

In a radical about-face that dispenses with decades of established protocol, Switzerland has concluded that coffee is inessential for life, and announced plans to quit stockpiling emergency supplies for the first time since WWII.

As part of a periodic reassessment of which vital goods to stockpile for emergency situations such as wars and national disasters, bean-counters at the Federal Office for National Economic Supply have decided coffee is not as crucial as it seems.

"The National Economic Supply has checked the maintenance of today`s compulsory storage of coffee," a statement explains.

"Coffee is not vital according to the criteria that apply today. That is, coffee contains almost no calories and therefore does not make any contribution to food security from a nutritional point of view."

Sometime between WWI and WWII, Switzerland set up its emergency stockpiling system, to guard against shortages in times of national peril.

The idea is that if the worst happens and something terrible like a war or ecological disaster cuts off supply lines to vital sources of sustenance, product stocks maintained in warehouses will keep Switzerland fed and alive – for months on end if necessary.

Right now, as part of this mandatory stockpiling regime, Swiss warehouses have amassed some 15,300 tonnes of green, unroasted coffee beans: enough to guarantee about three months` coffee supply to the country`s coffee drinkers.

Other coffee products in the national pipeline (but not necessarily part of the emergency ration system) include bulk loads of processed and roast coffee, amounting to around to 16,800 additional tonnes.

All up, if the world ended tomorrow, but Switzerland itself was somehow spared, the Swiss would be perkily sipping coffee for about six months, at which point all these thousands of tonnes of coffee would run out.

It sounds like a pretty good system to help take the edge off the apocalypse, but per the new emergency rationalisations, coffee is now on the outs.

"The department notes that coffee contains virtually no energy," an explanatory report on the decision states, pointing out coffee is lacking in things like proteins, fats, and digestible carbohydrates.

While observing that historically coffee might have been deemed a vital good for "psychological reasons", the report suggests that kind of thinking is "no longer justified today", and "from a nutritional point of view, a continuation of the compulsory storage can be waived".

Understandably, not everybody is happy with the decision that there`s no such thing as a coffee emergency – and we don`t just mean Swiss coffee drinkers, but also the companies that financially benefit from warehousing the supplies. 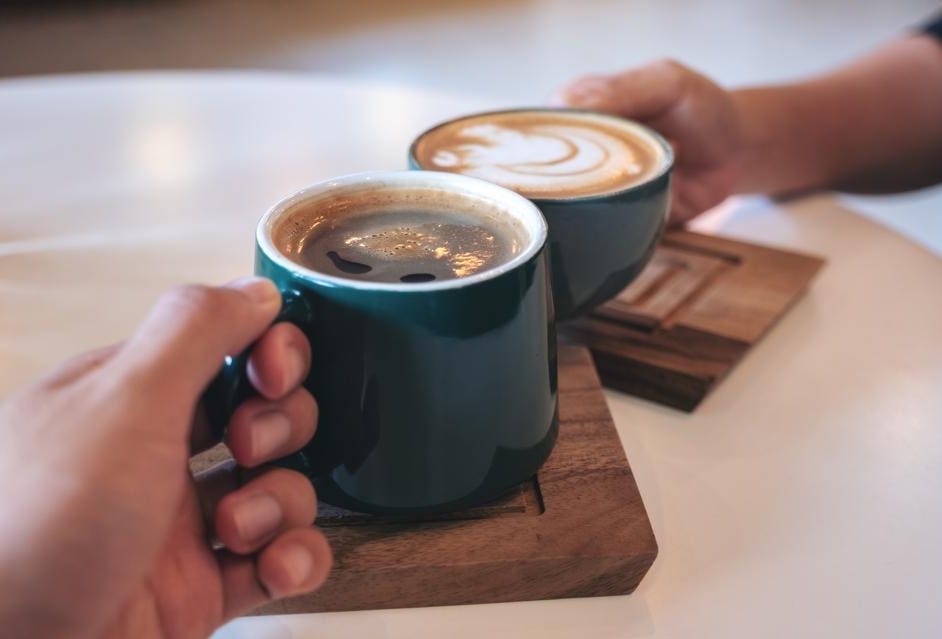 One of these, Réservesuisse, argues coffee contains other benefits that haven`t been considered in the determination, including antioxidants and vitamins.

"Stockpile operators` concerns clearly show that the one-sided review and weighting of calories as the main criteria for a vital staple did not do justice to coffee," the company stated in a letter seen by Reuters.

For Swiss coffee lovers, it`s worth noting the coffee-apocalypse is not on us yet – although threats facing the crop itself are something else we need to remember in all of this, too.

The new draft regulations to suspend coffee stockpiling won`t take effect until the end of 2022, and the draft plans aren`t final yet anyway – with public comments being sought until a final decision is made in November.

Part of that feedback process won`t just be from shocked coffee addicts, but from scientists and others who might also question the strictly nutritional focus of the National Economic Supply decision.

Psychologically speaking, if one were cut off from the surface in one of Switzerland`s 300,000 bunkers and shelters built to withstand emergencies, those kinds of positive feelings might be vitality of another kind.

"Participants who drank caffeinated coffee just felt better about themselves and the whole group due to the mood- and sociability-enhancing effects caffeine has," experimental psychology researcher Nadira Sophie Faber from Oxford University explained to Quartz last year.

Benefits like that are something that are handy to have in any group exercise, let alone in a catastrophe: whether the catastrophe in question is WWIII, or just Monday morning.

"If you`re in a crisis, sometimes you need some other psychology elements to survive, I would say," Réservesuisse director Hans Helfiger told PRI`s The World.

"And coffee, all of us know, it`s a great way to start the morning."

WATCH: BEST OF THE WEEK: This Kid Hears WHAT!, This Is...