US
Sonic the Hedgehog is back, with a new look and fewer human teeth

Sonic the Hedgehog`s new trailer is here, unveiling a more palatable version of Sonic that won`t haunt your nightmares for the rest of your life. Gone are the human teeth—thank god—and the creepy, realistic nose and beady eyes. It`s a big improvement. 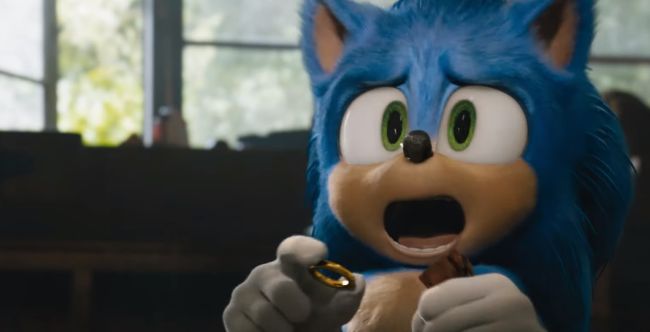 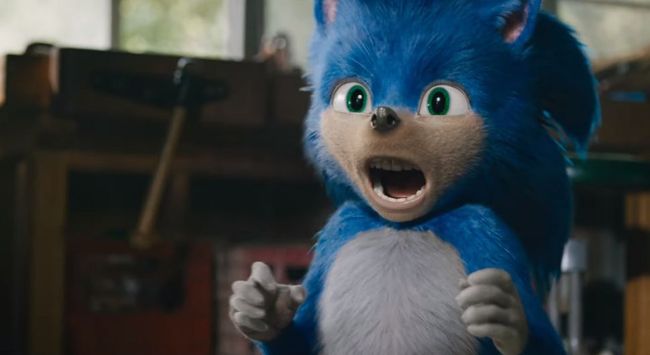 Old Sonic: an eldritch horror that will consume your soul.

Originally due out this year, the reaction to the first trailer and Sonic`s horrifying new look was so overwhelmingly negative that it was delayed until 2020 to give the studio time to redesign the blue monster.

Jim Carrey still looks like he should be tying women to railroad tracks, but it`s not a look I`m entirely opposed to. At least he`s not got hedgehog teeth.

Sonic the Hedgehog is due out in theatres on February 14.