US
Soleimani: US federal site hacked with pro-Iranian message

A group of hackers claiming to be from Iran hijacked a US government website and posted a pro-Iranian message on it.

Visitors to the Federal Depository Library Program`s website on Saturday were met with a picture of a bloodied Donald Trump.

An accompanying message declared hackers were acting in retaliation for the killing of Iranian military commander Qasem Soleimani.

There has been no confirmation that the incident was Iranian state-sponsored.

A now-deleted message told visitors to the website: "Martyrdom was (Soleimani`s) reward for years of implacable efforts.

"With his departure and with God`s power, his work and path will not cease and severe revenge awaits those criminals who have tainted their filthy hands with his blood and the blood of the other martyrs." The cyber-attack came just days after Iran vowed "crushing and powerful" retaliation for Soleimani`s assassination, and amidst analyst warnings of Iran-led cyber-attacks against the US.

A spokesman for cyber-security agency Homeland Security said that it was "monitoring" the situation.

"We are aware the website of the Federal Depository Library Program was defaced with pro-Iranian, anti-US messaging," it said in a statement.

"The website was taken offline and is no longer accessible."

The statement also recommended that all organisations increase their cyber-monitoring and have an incident response plan in place.

"The threat of cyber-warfare is sometimes more powerful than the actual destruction, meaning state actors and cyber-criminals will always have the upper hand as we never really know what is possible," he said. 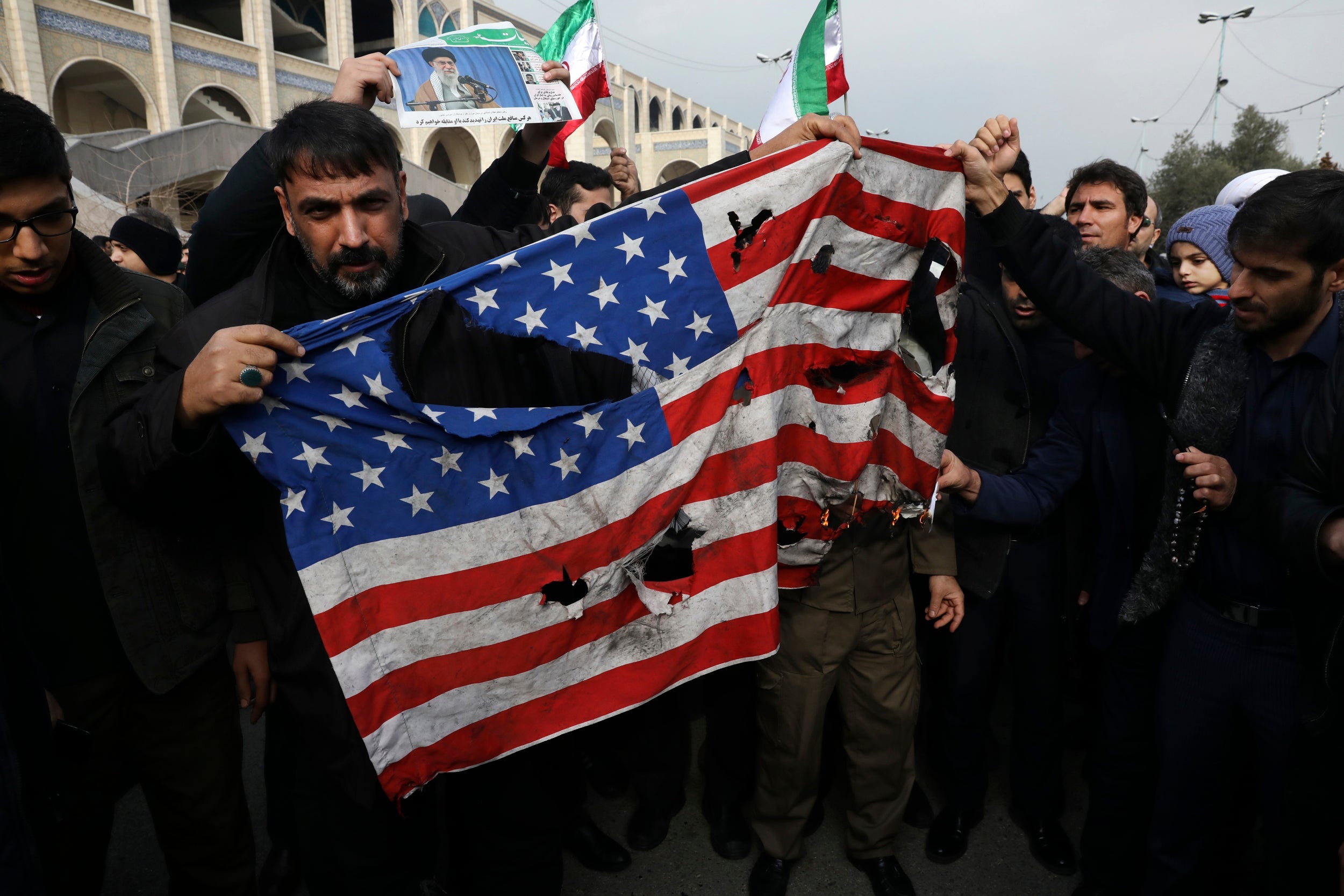 "The threat of the unknown can be so great that it impacts on aspects such as share prices without anything even occurring.

"Cyber-political tensions are always hotly monitored, and for good reason, as a threat to the power grid or waterworks would be catastrophic."

Soleimani, 62, spearheaded Iranian military operations in the Middle East, and was regarded as a terrorist by the US.

The new head of Iran`s Quds force - which Soleimani led - has claimed the country would begin efforts to expel the US from the Middle East.

"We promise to continue martyr Soleimani`s path with the same force... and the only compensation for us would be to remove America from the region," state radio quoted Esmail Qaani as saying.

The US has advised its citizens to leave Iraq immediately and has deployed 3,000 additional troops to the Middle East.