Targeted political adverts on social media should be suspended until they are properly regulated, says an international group of lawmakers.

Testimony given to the International Committee on Disinformation and Fake News warned of "dire" consequences if action was delayed.

The committee met in Ireland as part of its work to scrutinise how online platforms handle political adverts.

But Facebook told members it should not be the world`s "truth police".

The statement came as Facebook policy chief Nick Clegg said the social network was "considering" limiting the targeting political parties can do via its platform.

In an interview with Politico, Mr Clegg said it might rein in so-called "microtargeting" that aims ads at particular interest or age groups.

The committee was formed in 2018 following an investigation by the UK parliament`s Digital, Culture, Media and Sport Committee into disinformation and fake news.

Politicians, lawyers, policy advisers, rights activists and data-protection regulators from 12 different nations are all represented on the committee. 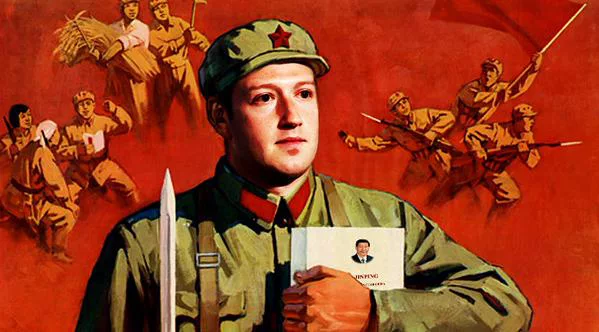 They signed a declaration calling on countries to ban political ads temporarily after concerns were aired about misleading information already used in adverts for many different elections.

"The toxicity is unrelenting," said Jim Balsillie, founder of the Centre for International Governance Innovation, in a statement given to the committee hearing.

He said the business model adopted by social networks made "manipulation profitable" and led to attempts to influence people via many different means.
Marc Rotenberg, head of the Electronic Privacy Information Center, said social networks had been exposed and fined many times for not doing enough to protect their users.

He reserved particular criticism for Facebook and said while regulators had sought to oversee its actions in the past, more work was needed.

Facebook`s head of global policy, Monika Bickert, defended the company and its stance on political advertising.

She said in some countries, identities had to be verified before ads could be placed and said it now used third-party fact checkers to scrutinise claims made in adverts.

"In mature democracies with a free press, political speech is already arguably the most scrutinised speech there is," said Ms Bickert.

"We therefore don`t believe that a private company should be determining for the world what is true or false in a politician`s statement." 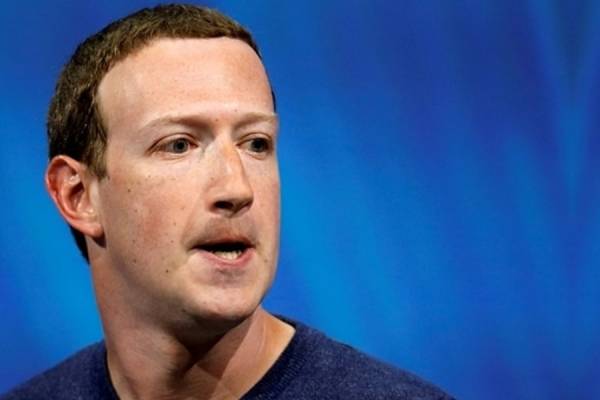 Earlier this week Facebook banned an advert from a UK tax campaign group for breaking its rules on political advertising.

At the same time, UK academics, campaigners and non-profit groups sent a letter to Facebook and Google asking them voluntarily to suspend ads until after the general election on 12 December.

The letter said the " legislative blackspot" over the regulation of adverts was "concerning", as was a lack of transparency over how people are targeted.

A BBC investigation into political ads for next month`s election suggested they were being targeted towards key constituencies and certain age groups.

Facebook`s stance on adverts has been criticised by experts who said it gave politicians freedom to create deliberately misleading content. 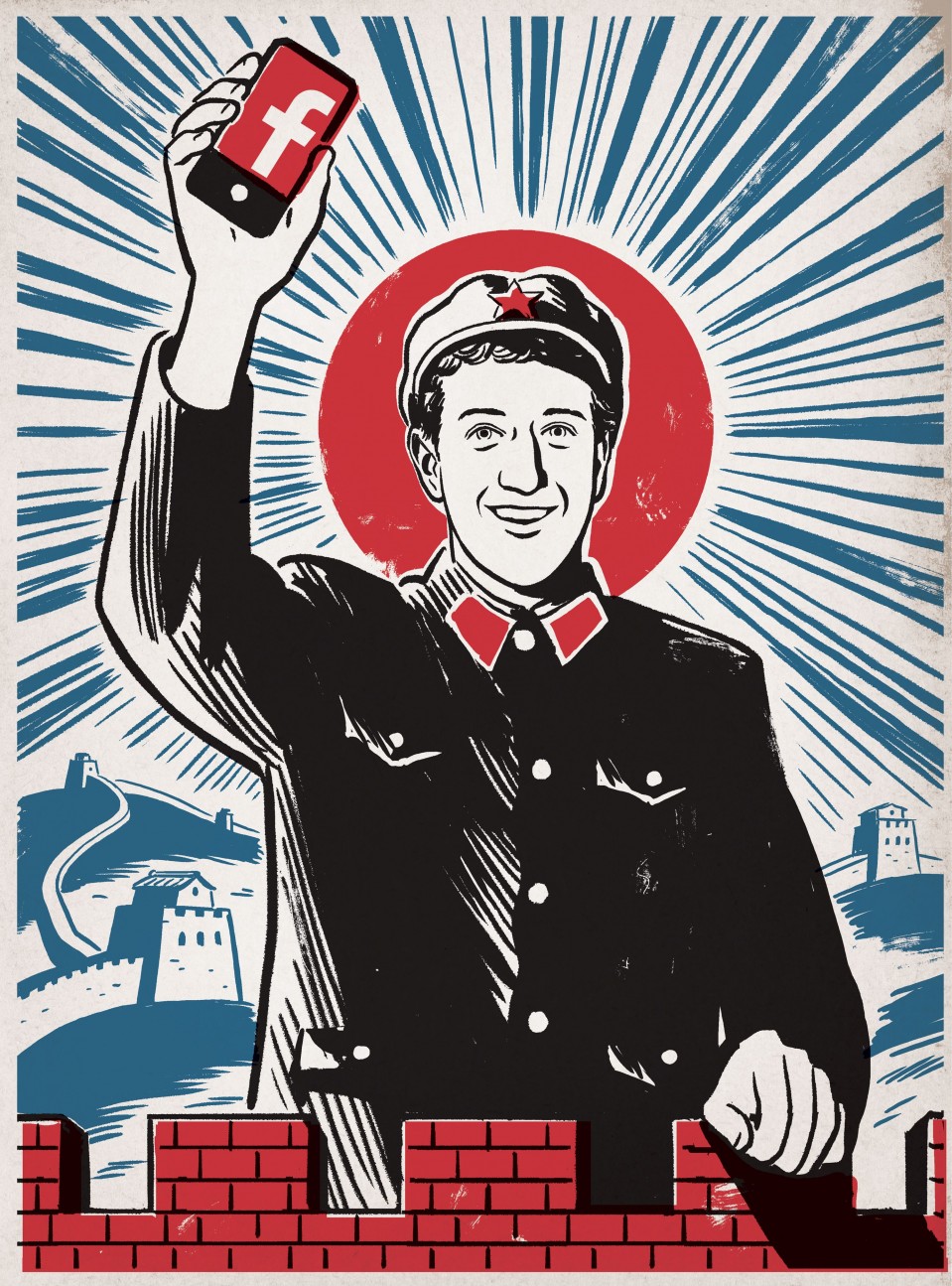 Twitter has taken a different stance and decided in late October to ban all political advertising globally from 22 November.

5G mobile networks are not ready for primetime

Blade Runner: How well did the film predict 2019`s tech

Slow websites to be labelled by Chrome browser