British comedian Sacha Baron Cohen has said if Facebook had existed in the 1930s it would have allowed Hitler a platform for his anti-Semitic beliefs.

The Ali G star singled out the social media company in a speech in New York.

Social media giants and internet companies are under growing pressure to curb the spread of misinformation around political campaigns.

Twitter announced in late October that it would ban all political advertising globally from 22 November.

Earlier this week Google said it would not allow political advertisers to target voters using "microtargeting" based on browsing data or other factors.

The company said in a statement that Baron Cohen had misrepresented its policies and that hate speech was banned on its platforms.

"We ban people who advocate for violence and we remove anyone who praises or supports it. Nobody - including politicians - can advocate or advertise hate, violence or mass murder on Facebook," it added. What did Baron Cohen say?

"If you pay them, Facebook will run any `political` ad you want, even if it`s a lie. And they`ll even help you micro-target those lies to their users for maximum effect," he said.

"Under this twisted logic, if Facebook were around in the 1930s, it would have allowed Hitler to post 30-second ads on his `solution` to the `Jewish problem`."

Baron Cohen said it was time "for a fundamental rethink of social media and how it spreads hate, conspiracies and lies". He also questioned Mr Zuckerberg`s characterisation of Facebook as a bastion of "free expression". 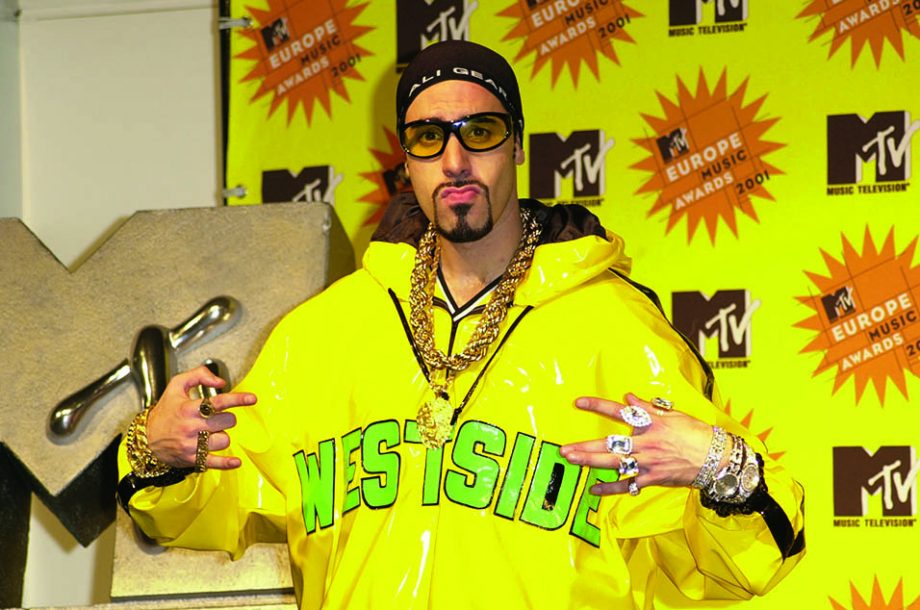 "I think we could all agree that we should not be giving bigots and paedophiles a free platform to amplify their views and target their victims," he added.

Earlier this month, an international group of lawmakers called for targeted political adverts on social media to be suspended until they are properly regulated.

The International Committee on Disinformation and Fake News was told that the business model adopted by social networks made "manipulation profitable".

This Viking Burial of a Boat Put in a Larger Boat 100...
Latest Videos