US
Samsung shows off Ballie bot that follows you

Samsung has unveiled a tennis ball-like robot called Ballie that beeps and rolls around, following its owner.

The device has a built-in camera so that it can capture and store "special moments", the South Korean tech giant told an audience at the CES tech show in Las Vegas.

"I love this guy," said president and chief executive H S Kim as Ballie chased him about on stage.

One analyst said the bot was a fun idea - though it might struggle with stairs.

As well as shadowing its owner, Ballie acts as a fitness assistant and can also help with household chores. For example, it can activate smart home devices such as robotic vacuums, when it determines that cleaning is required.

On social media, the device has already been compared to robot companions from several movies - including BB-8 from the latest Star Wars trilogy films.

"It`s fun - it reminded me of a cross between a Sphero toy and R2-D2 with the sounds it was making," said Simon Bryant at market research firm Futuresource.

"How practical it is when it can`t go up stairs, I`m not sure." 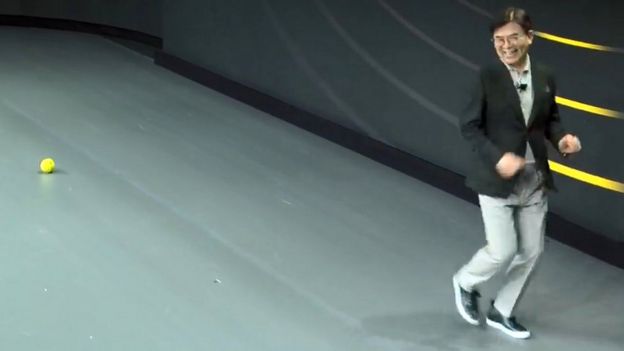 Mr Bryant said he thought it was strange that Samsung had introduced Ballie, which has voice recognition capabilities, without any mention of the firm`s voice-activated virtual assistant Bixby, which is built in to smartphones and TVs.

"I can see a lot of people who will be hesitant with security and privacy concerns," commented Paul Gagnon, an analyst at IHS Markit.

Samsung said that Ballie would adhere to privacy and data protection standards.

The firm has not yet revealed when the device will be available to buy, or what it will cost.

When asked why now was the right time to launch a personal robot like this, Samsung spokesman Benjamin Braun told the BBC:"There are two technologies that are helping this come to life. One is artificial intelligence and the other one is 5G. Those are very much focus areas for Samsung in 2020." 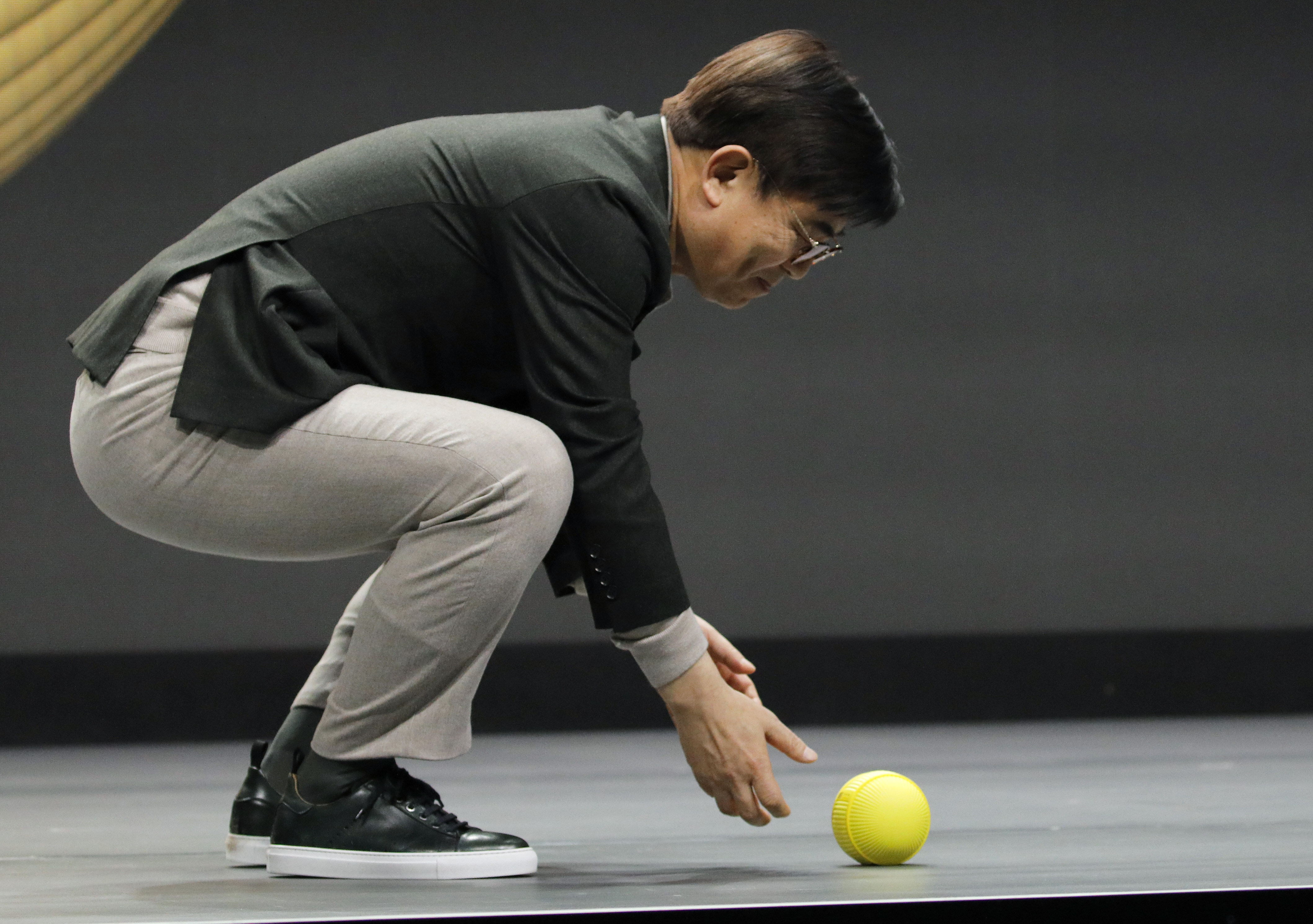 During its keynote presentation, Samsung also discussed other technologies including a mini-exoskeleton worn around the waist and thighs that it said could be used during exercise or by people with mobility issues.

The device is called Gems, which stands for Gait Enhancing and Motivating System.

It was suggested that a user could don Gems along with a pair of augmented reality glasses in order to experience a workout with a virtual personal trainer, or explore underwater landscapes.

Samsung also said it would seek to develop new technologies for use in smart buildings and cities.

However, Mr Bryant said he was left unimpressed by many of these ideas. 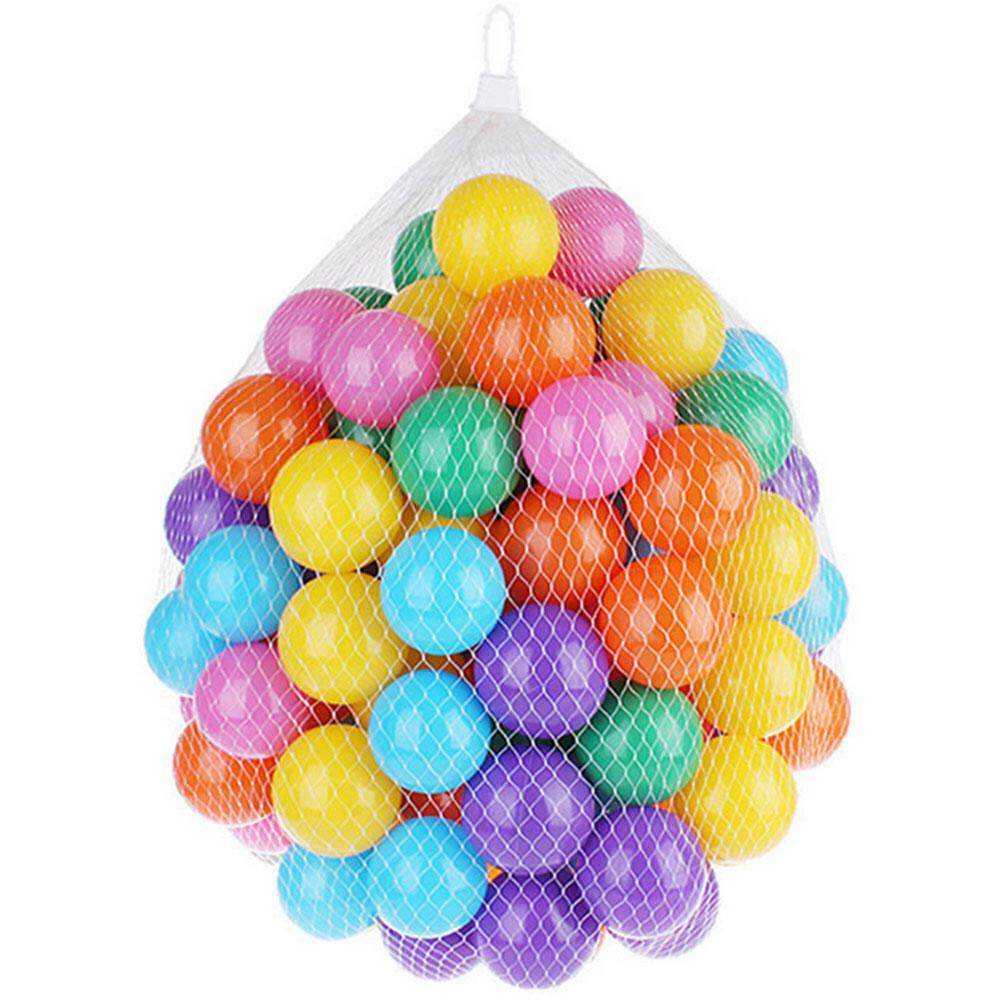 OneCoin lawyer on trial for role in `crypto-scam`
Latest Videos