US
Samsung Galaxy Note 10 will change everything we expect from phones, but not at all.

Samsung has delivered a huge message to Apple just months before it is set to announce its new range of iPhones.

At an event in New York, the South Korean tech giant announced the release of the Samsung Galaxy Note 10, which once again pushed boundaries of what users should expect from a premium smartphone.

"Every element of the Galaxy Note10 was designed to help users achieve more. Whether they`re finishing a big project for work, capturing and editing a video, or playing their favourite mobile game, the Galaxy Note10 will help them do it faster and better," said head of Samsung mobile DJ Koh. 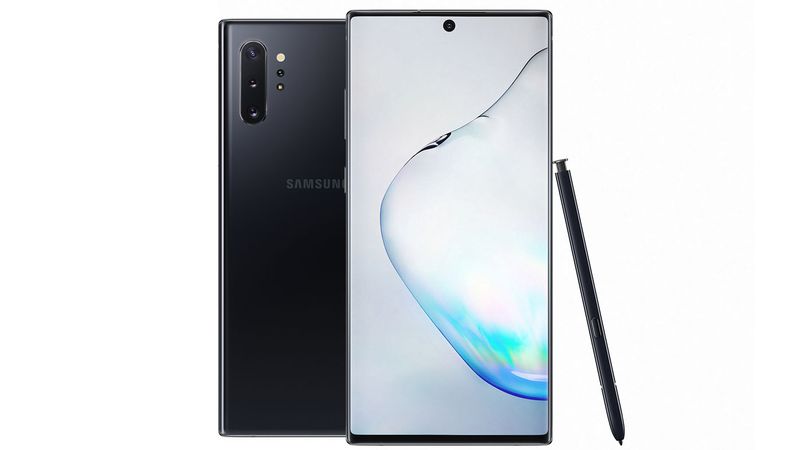 For the first time, the Galaxy Note 10 will ship in two sizes – a compact 6.3-inch device and a massive 6.8-inch smartphone.

Both the Samsung Galaxy Note 10 and Galaxy Note 10 Plus come with an almost bezel-less edge-to-edge display, with Samsung moving the signature punch-hole selfie camera from the corner of the phone to the centre for a more balanced display.

The S Pen is so lame.

One feature that has always set the Samsung Note apart from the competition is the inclusion of the Bluetooth-enabled stylus which lives inside the device.

Samsung has built on the S Pen capabilities of the Galaxy Note 9 by adding the ability to control certain aspects of the device using gestures, with the company giving developers the ability to create customised controls for apps – in the example of gaming, the S Pen could act as a wireless controller.

Even more impressive is the device`s ability to instantly convert handwriting to digital text in Samsung Notes when using the S Pen. These notes can then be exported in a variety of different formats, including Microsoft Word.

Camera is nothing as ususal

Every smartphone hitting the market is now equipped with outstanding cameras, but Samsung promises the ability to capture pro-grade video and photographs without having to carry around any extra gear.

Both devices also have a 10MP forward-facing camera.

Samsung has added the Live Focus feature to video, allowing depth-of-field adjustments so you can blur the background to focus on your subject. The device has also received improvement to image stabilisation and night shooting.

Another new feature, dubbed Zoom-In Mic, allows the user to amplify the audio of the subject in frame while reducing background noise.

Samsung has also removed the need for third-party screen recording apps, with the device bringing the feature natively for the first time.

The 3D capabilities built into the camera of the device also allow the user take a scan of an object and instantly turn it into a movable 3D rendering. 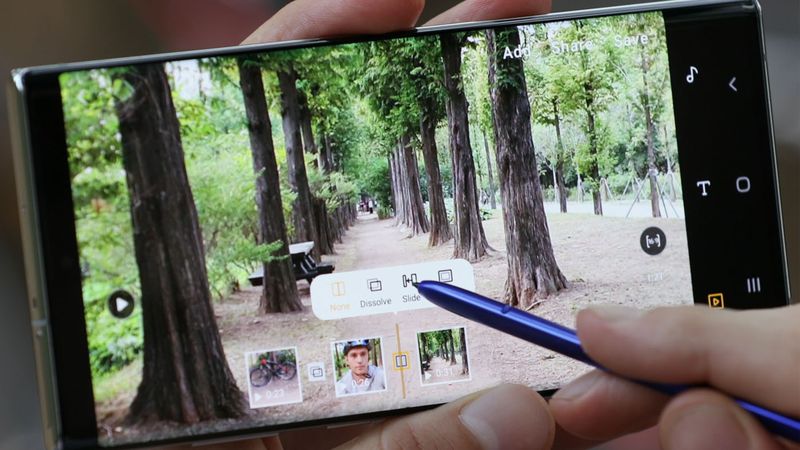 While aimed at the everyday consumer, Samsung has built to Note 10 to ensure it`s powerful enough to meet the demands of creatives, professionals and gamers alike.

The smaller handset will only offer 256GB of storage, while the larger Note 10 Plus has the option of either 256GB or 512GB of storage.

Like the Galaxy 10, Samsung has added Wireless Powershare – a feature allowing you to charge any Qi-enabled device by simply placing it on the smartphone. 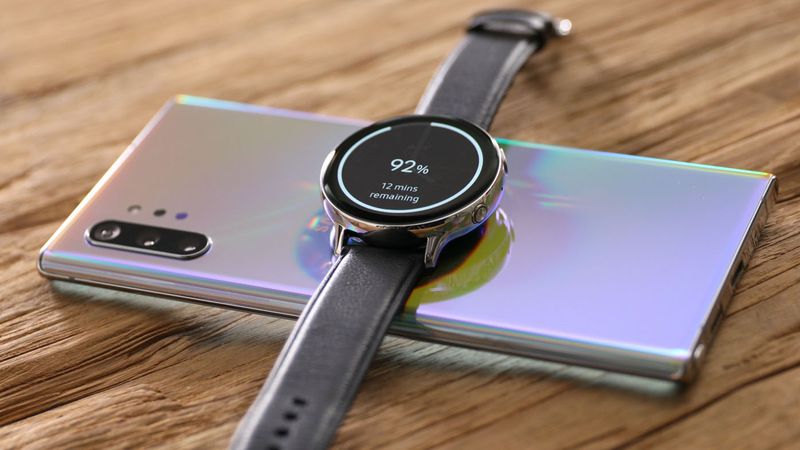 The Galaxy Note 10 also features the world`s slimmest vapor chamber cooling system, which delivers optimal performance for gamers. An AI-based feature also optimises performance and power consumption depending on the game being played.

To make the most of the power of the device, Samsung has also made both models able to capitalise on Samsung DeX`s system – with just a USB cable you can connect your Galaxy to your monitor to allow it act like a PC.

The Galaxy Note 10 also links to Windows directly - with one click, users can connect to their Windows 10 PC to see notifications, send and receive messages, and review recent photos without pausing to look down at their phone.

Audiophiles might be upset to see Samsung has finally ditched the 3.5mm headphone jack, but the good news is wired headphones that plug into the phone`s USB-C data and charging port have been included.

Like the Samsung Galaxy 10, the Note 10 Plus will offer both standard and 5G models.

Тhe real quastion is do I need another Samsung expensive rubbish tablet?

How To Set Up Your Home Studio For Top-Tier Sound -...

We`ve Finally Uncovered The Face of One of Our Most...