Google is pitching its Pixel 4 phones as being able to take the kind of astrophotography images that required specialist camera kit in the past.

They are also the first handsets to use a motion-sensing radar chip that switches off some functionality when the phone is left unattended, saving battery life.

Pixel is only the ninth bestselling phone brand in the UK, despite positive reviews for its last-generation models.

Google says it is playing a long game.

"It is very early for us still," devices and services chief Rick Osterloh told BBC News ahead of its New York launch.

"Most people in the mobile-phone space... take more than a decade to grow to any significant scale. And so, we have that long-term view." 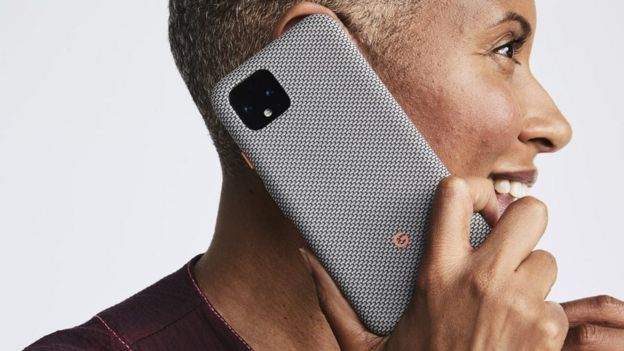 One reason the Pixel 3 has been more successful in the US than elsewhere is that Huawei has been effectively excluded from the American market.

And with the Chinese company`s latest models unable to pre-install Google apps because of a trade ban, one market watcher said Pixel had a chance to make significant gains this time round.

"Operators and retailers in Europe are nervous about a return to there being just two dominant players - Samsung and Apple," said Ben Wood, from CCS Insight.

"With Huawei effectively leaving the market, clearly there`s an opportunity for Google if it is prepared to put significant marketing support behind its devices." 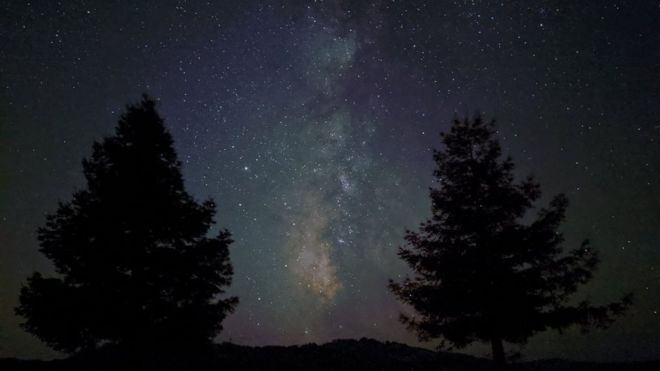 The Pixel 4 and larger Pixel 4 XL seek to build on their predecessors` widely praised Night Sight facility, after reviews suggested it had finally been surpassed by the iPhone 11 and Huawei Mate 30`s low-light capabilities.

First, Google says, its machine-learning algorithms have been improved to deliver better "colour balance", to ensure skies and other parts of the scenery look more natural.

This should address the fact some critics felt the old software sometimes whitened warm sources of light too aggressively.

Secondly, a new Astrophotography mode allows the phone to capture "stars, planets and even galaxies" by automatically creating a composite of 15 long-exposure images, each lasting 15 seconds in duration. The whole process can take more than four minutes to complete.

Daylight shots also benefit from the introduction of a "dual exposure" feature. This allows owners to set a different exposure setting for the brightness and shadows via on-screen sliders, and preview the results in real-time. Google says this offers benefits over the earlier HDR (high dynamic range) mode, where the effect was applied automatically and users could not see the results until after a photograph was taken. It means, for example, a user can set one exposure for the sky and another for the subjects in the foreground to compose the desired stylistic effect.

For the first time, the Pixel 4 also features two cameras on the back

The added telephoto lens should help the handset take flattering portrait shots and a better zoom effect. But it risks undermining Google`s earlier claim its machine-learning software had negated the need for added hardware.

"People are going to see the value in the numbers," said Jonathan Bray, from the Expert Reviews website, referring to the iPhone 11 Pro and Samsung Galaxy S10`s three rear cameras.

"And how many people are actually going to use the Astrophotography thing? I`m not sure many.

"Pixel is still really a geek thing rather than mass market." 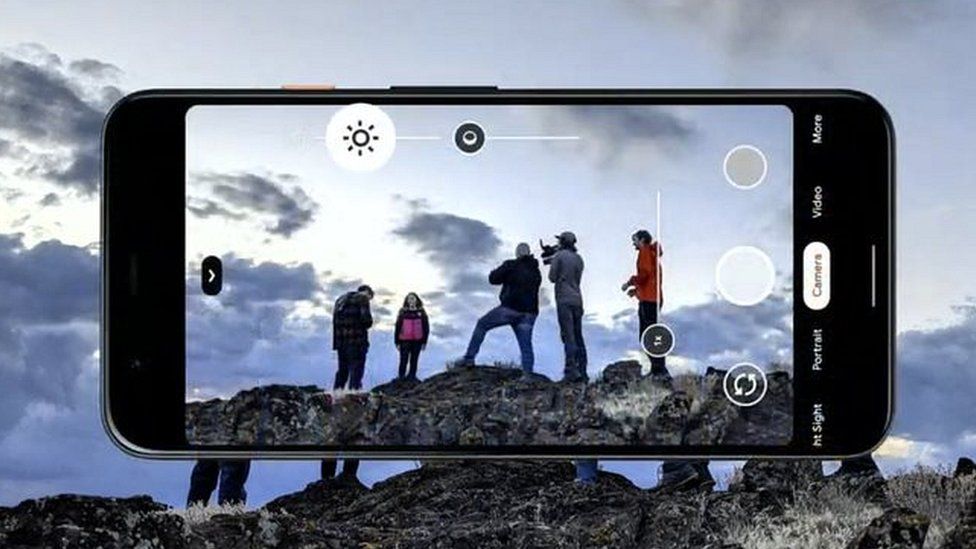 The Pixel 4 is also noteworthy for doing away with the "notch" in the Pixel 3`s display, opting instead for a bezel that runs across the whole top of the screen.

This makes room for several new face-unlock components, which Google says brings its handsets in line with Apple`s in the security stakes.

In addition, a Soli radar chip makes its debut after five years` development in the US company`s labs.

This is used to give the device a 180-degree sense of motion in its immediate environment, allowing it to:

turn on the screen and other circuitry only when it detects someone nearby, and thus extend the time the phone lasts between charges

power up the face-detection equipment when it detects a hand approaching, helping it unlock the device more quickly 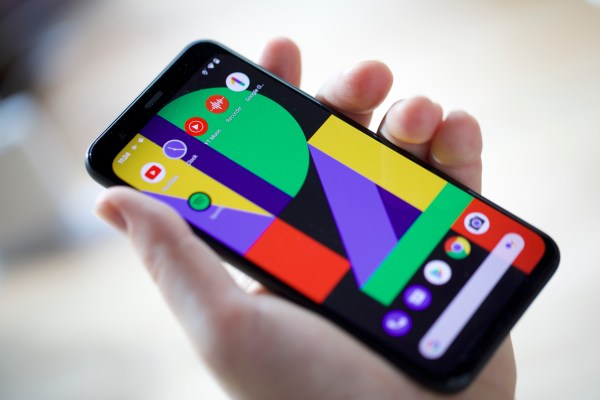 Mr Bray suggested the features, while technically impressive, were unlikely to have mass appeal.

But Google`s hardware chief indicated they were just the start.

"It really supports this idea of ambient computing, where the technology just sort of fades in the background and you can interact more naturally with it." 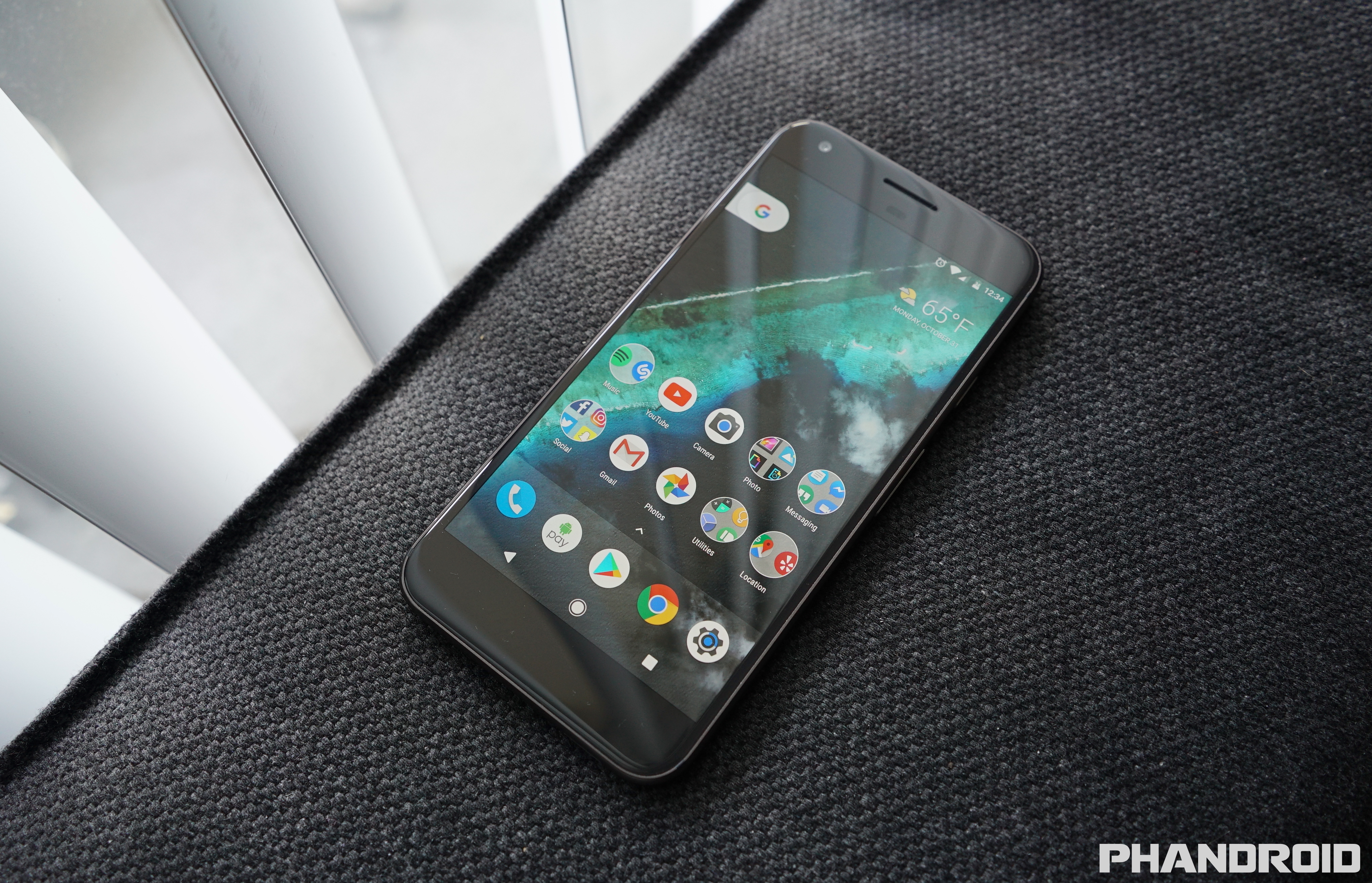 the Google Nest Mini, a small smart speaker with an extra chip to process more commands within the device rather than via remote computer servers, which should speed up some tasks

revamped Pixel Buds earphones, which can connect to the new phones from a distance of up to "a football pitch" away but will not go on sale until next year 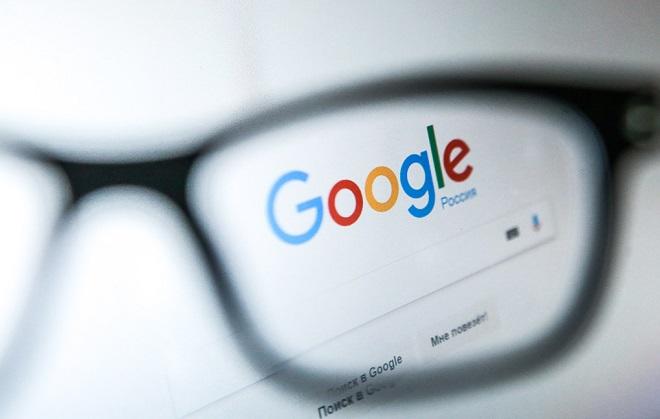 The firm also announced its Stadia cloud gaming service would launch on November 19.

Elon Musk `I Don`t Give A Damn About Your Degree`

US says it will not join Christchurch Call against...