Sony’s once steadfast approach to video game exclusives appears to be giving way to a new, more player-friendly one. According to Kotaku, the PlayStation 4 exclusive Horizon Zero Dawn is slated to come to PC later this year. The game would be the first Sony-developed PS4 exclusive to launch on another platform after release.

Horizon Zero Dawn was released in 2017 to widespread critical acclaim for its immersive world, stunning visuals, lead female protagonist Aloy, and its top-notch writing and storytelling. The game has been a hallmark exclusive title of the PS4 platform, alongside hits like 2015’s Bloodborne and 2018’s God of War and Marvel’s Spider-Man. And for the last seven years or so, Sony has used games like this to drive sales of its hardware and to keep consumers loyal to its brand. All of the above-mentioned titles, save From Software’s Bloodborne, were developed by Sony-owned studios, including Horizon Zero Dawn developer Guerrilla Games.

For Sony to now decide that, three years later, it would like to republish Horizon Zero Dawn on PC is a notable shift in strategy. But to be fair, it’s not totally out of left field. Sony has been loosening its grip on exclusivity over the last couple of years.

There have been high-profile compromises like relinquishing control over Fortnite players’ accounts to allow for cross-platform play and Sony’s announcement last month that longtime MLB series The Show, the only game franchise with exclusive rights to baseball teams and trademarks, would also be going cross-platform. Players have also been able to access Sony exclusives like The Last of Us and other titles without owning a PS3 or PS4 console using the PlayStation Now cloud gaming service for some time now. And game developer Hideo Kojima’s recent Death Stranding, once billed as a Sony-published PS4 exclusive, ultimately launched on PC, too. Yet it would still be a big deal for Sony to take one of its biggest, most successful exclusives and decide to open it up to more players on other platforms. It signals that the company’s strategy for the upcoming PlayStation 5 might be different, and that more PlayStation exclusives in the future might see PC releases, perhaps only after they’ve first arrived on console. Considering Microsoft’s approach for its upcoming Xbox Series X will also involve cross-platform publishing spanning the Xbox One to Windows for all first-party games, it appears the era of strict console exclusivity might soon be coming to an end. 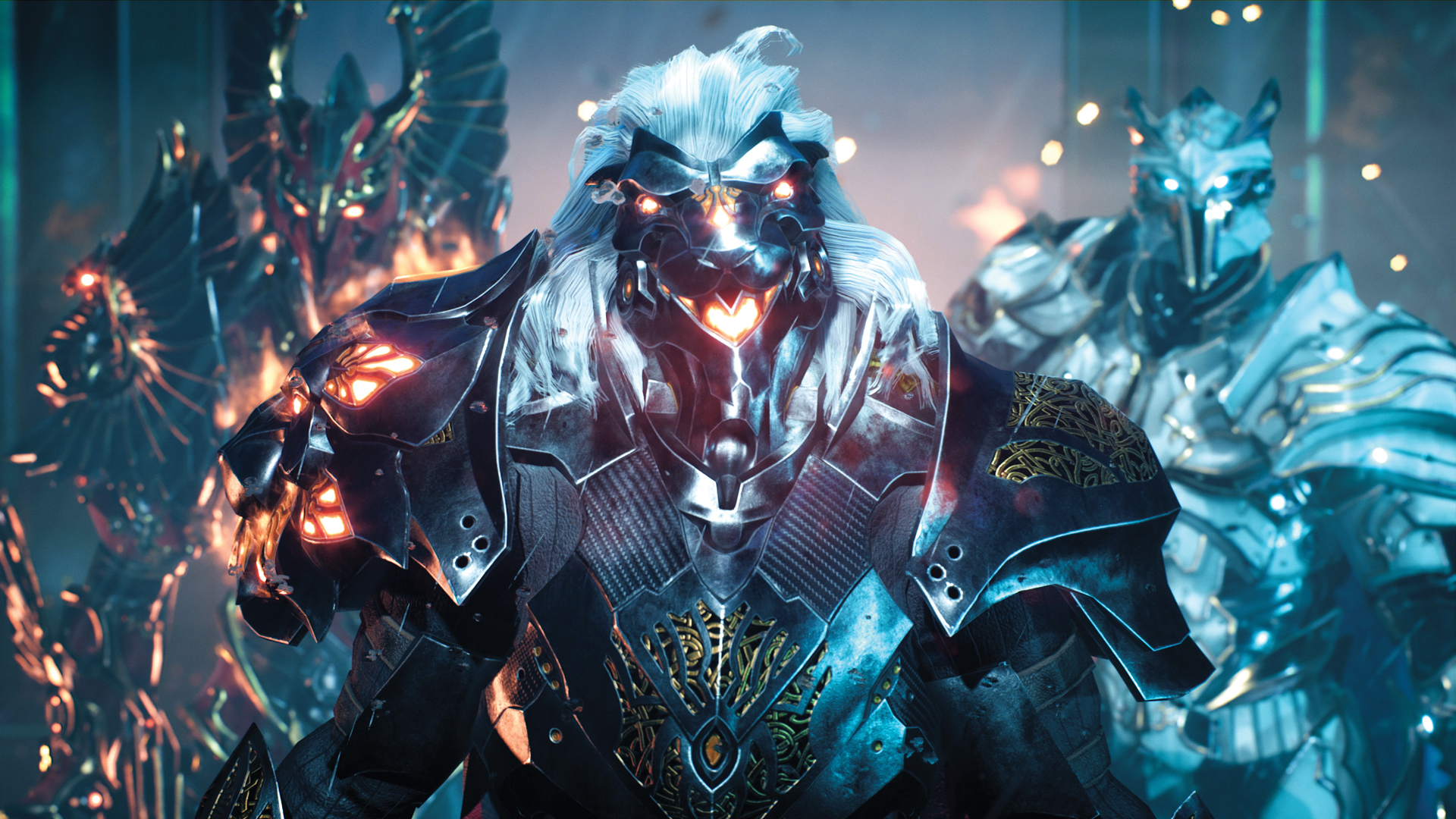 BolaWrap: LA police to use `Batman-style` device to...