US
OneWeb says Russia did not block its plans

A firm planning to offer net coverage via satellites has said that Russian officials have not barred it from broadcasting in the country.

OneWeb told it had submitted but then withdrawn an application to use radio frequencies in Russia.

A report in the newspaper Kommersant last week quoted a Russian minister as saying that OneWeb`s broadcasting rights request had been blocked.

This was also reported in a BBC News story, which has now been deleted.

The Russian State Commission for Radio Frequencies has not responded to requests for comment. 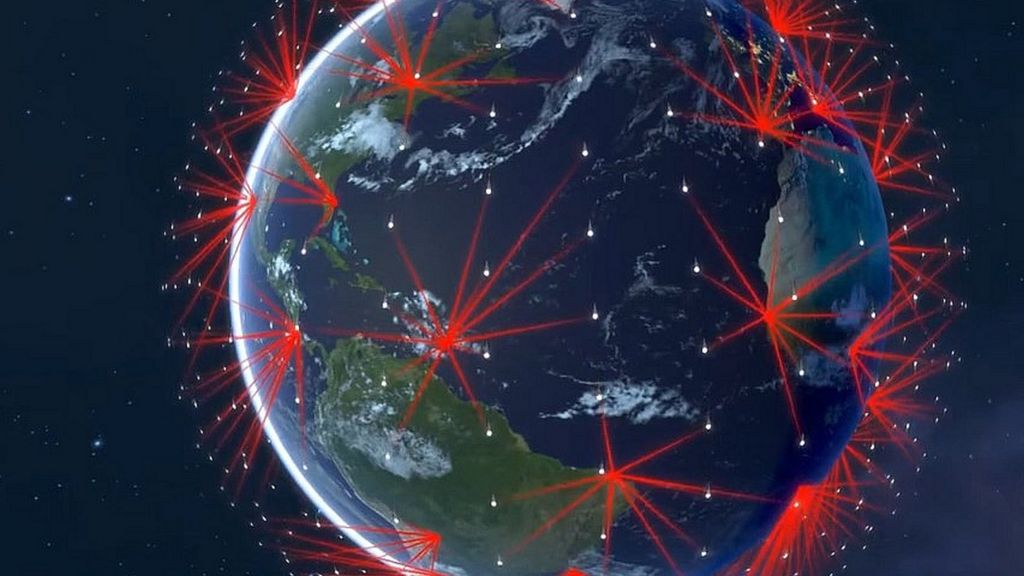 But on Friday, another Russian newspaper contradicted the original account.

Furthermore, minutes of the relevant meeting, which have since been published online by the Russian government, make no mention of OneWeb being rebuffed.

"The withdrawal of the application has been done in accordance with applicable procedures and with the approval of the state authorities.

"An application withdrawal was required to ensure compliance with the newly-introduced requirements related to national security, that are now necessary for landing rights approval. "The landing rights application for the OneWeb system in Russia shall be supplemented, revised, and submitted again.

"OneWeb looks forward to working with the Russian government to bring its services to the country."

OneWeb, whose headquarters are in London, launched its first satellites in February, using a Russian Soyuz rocket that took off from French Guiana.

Its goal is to offer high-speed internet connectivity to land and water-based structures and vehicles where laying optical fibre would be too costly.

It`s Official: We Now Have Independent Confirmation of...