Netflix has announced it has taken over the historic Paris cinema in New York.

It`s the first time the streaming giant - which has been accused of threatening the cinema experience - has taken a long-term lease to screen its films.

Previously, Netflix has rented various cinemas for limited periods to ensure its films are eligible for awards. Its Oscar contender Marriage Story is now on at the Paris, which dates from 1948.

"Now, the iconic theatre will be kept open and become a home for special Netflix events, screenings, and theatrical releases," the company said on Twitter.

It is 71 years since screen legend Marlene Dietrich cut the ribbon to open the Paris, which became one of America`s most notable art house cinemas. It is New York`s last single screen cinema and had closed in late August. 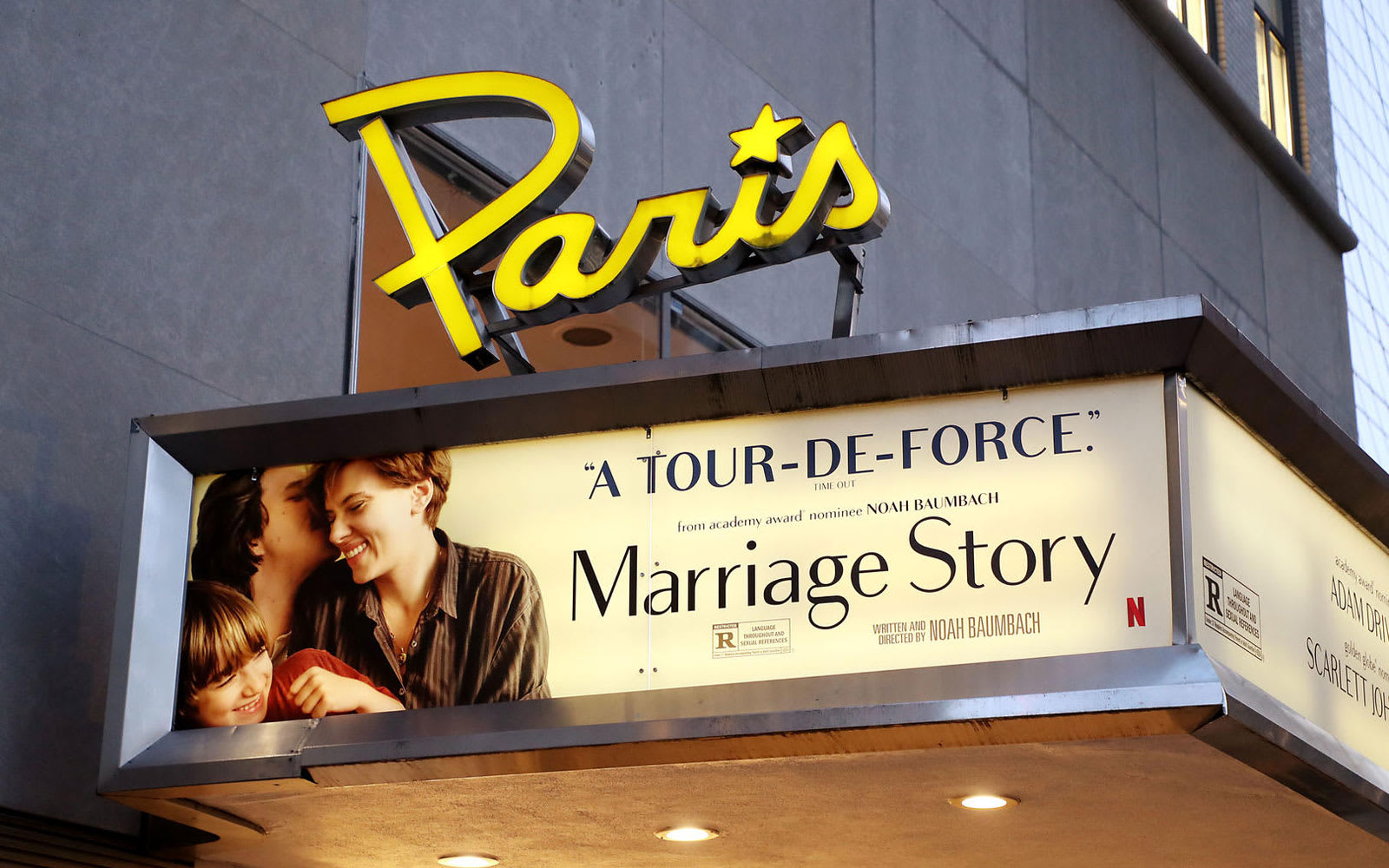 There has been some animosity towards streaming services in recent years from those who champion traditional cinema.

Netflix film Okja, starring Tilda Swinton, was booed by some journalists in 2017 when it played at the Cannes Film Festival.

Speaking to the BBC earlier this year, Swinton said: "I hope that Netflix are going to build some nice big cinemas in every single city around the world. That`s what I want them to do... and then they`ll prove that they`re really dedicated to big screen entertainment."

Earlier this year, Steven Spielberg voiced his concerns about the future of the "motion picture theatrical experience" in the face of competition from streaming services.

In April, Dame Helen Mirren gave Netflix even shorter shrift and said the rise of watching films at home was "devastating" for people who make films for the big screen.

Google Stadia wants to be the future of gaming. So do...

OneCoin lawyer on trial for role in `crypto-scam`
Latest Videos