US
NASA Scientist Shows Dinosaurs Roamed Earth on The Other Side of The Milky Way!

When dinosaurs ruled the Earth, the planet was on a completely different side of the galaxy.

A new animation by NASA scientist Jessie Christiansen shows just how long the dinosaurs` reign lasted, and how short the era of humans has been in comparison, by tracing our solar system`s movement through the Milky Way.

Our Sun orbits the galaxy`s centre, completing its rotation every 250 million years or so. So Christiansen`s animation shows that last time our Solar System was at its current point in the galaxy, the Triassic Period was in full swing and dinosaurs were just beginning to emerge.

Many of the most iconic dinosaurs roamed Earth when the planet was in a very different part of the Milky Way.

Christiansen got the idea to illustrate this history when she was leading a stargazing party at California Institute of Technology in Pasadena. Attendees were astonished when she mentioned that our Solar System had been across the galaxy when dinosaurs roamed. 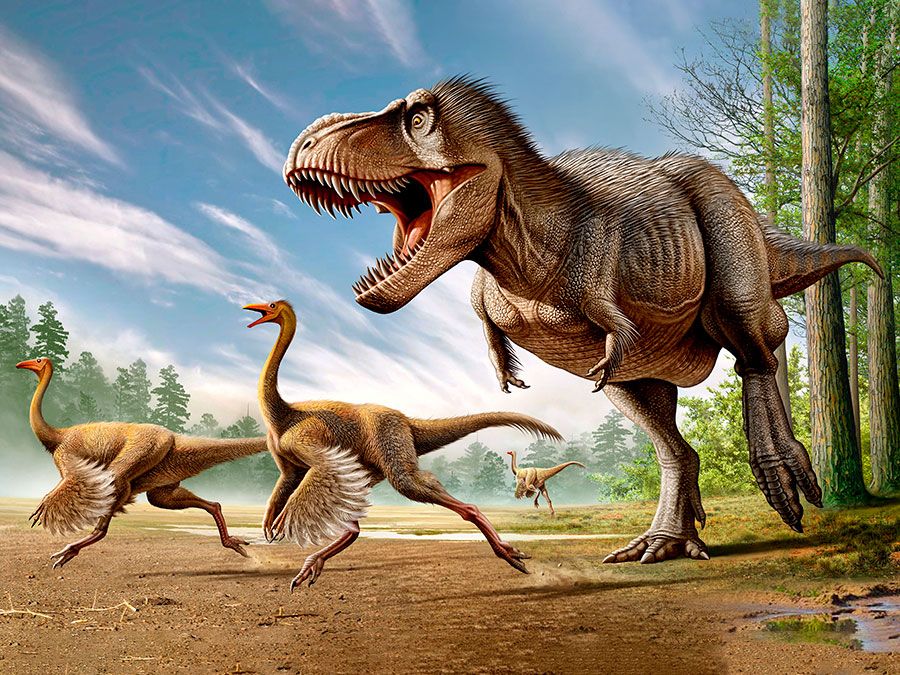 "That was the first time I realised that those time scales – archaeological, fossil record time scales and astronomical time scales – actually kind of match along together," Christiansen told Business Insider. "Then I had this idea that I could map out dinosaur evolution through the galaxy`s rotation."

The resulting video puts both timelines in perspective:

Christiansen said it took her about four hours to make the film using timed animations in PowerPoint. She also noted a couple minor corrections to the text in her video: plesiosaurs are not dinosaurs, and we complete a galactic orbit every 250 million years (not 200 million years).

`A spiral through space`

Galactic movement is more complicated than the video shows, though. The other stars and planetary systems in the galaxy are also moving, at different speeds and in different orbits. The inner portions spin faster than the outer regions.

I have always been interested in galactic archaeology, but I don`t think this is what they meant.

Did you know that dinosaurs lived on the other side of the Galaxy? pic.twitter.com/ngGCAu0fYU

What`s more, the galaxy itself is moving through space, slowly approaching the nearby Andromeda galaxy.

"The animation kind of makes it seem like we`ve come back to the same spot, but in reality the whole galaxy has moved a very long way," Christiansen said.

"It`s more like we`re doing a spiral through space. As the whole galaxy`s moving and we`re rotating around the centre, it kind of creates this spiral."

So in the Solar System`s rotation around the galactic centre, we`re not returning to a fixed point. The neighbourhood is different from the last time we were here. 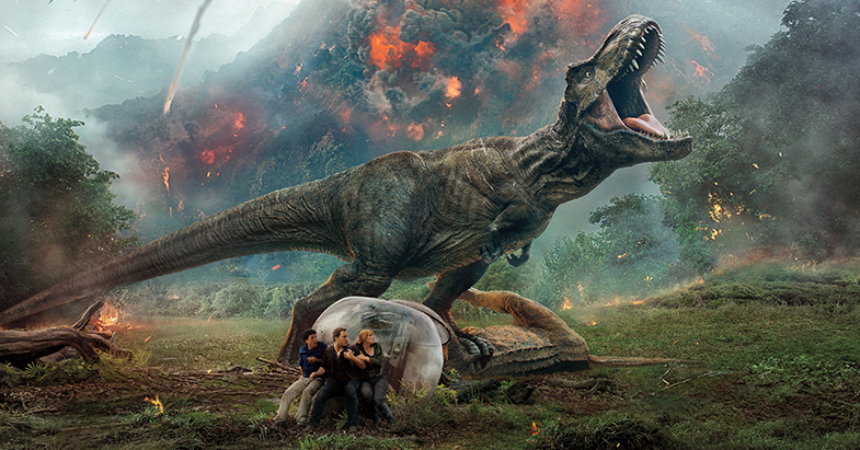 Earth, however, is not drastically different; it still supports complex life. That`s partially thanks to the path of our sun`s galactic orbit.

"Our solar system doesn`t travel to the centre of the galaxy and then back again. We always stay about this distance away," Christiansen said.

In other words, even as our solar system travels through the Milky Way, it doesn`t approach the inhospitable centre, where life probably wouldn`t survive.

"There`s a lot of stars, it`s dynamically unstable, there`s a lot of radiation," Christiansen said. "Our Solar System certainly doesn`t pass through that."

That`s a huge part of why dinosaurs, mammals, or any other form of life can exist on Earth.

This article was originally published by Business Insider. 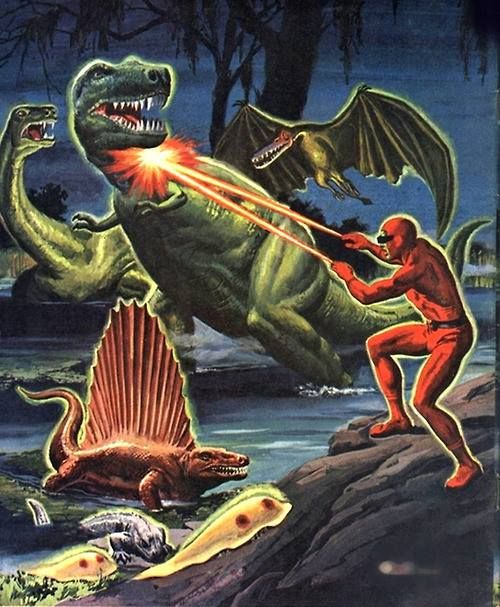 5G mobile networks are not ready for primetime