US
NASA Just Picked New Planetary Missions to Study. Here Are The Most Exciting Ones

Look, Mars is great. It`s full of great rocks, and those blue sunsets are just top-notch. But there`s no denying it: Mars definitely gets way more attention than other planets. At time of writing, there are eight active probes on or orbiting Mars.

Other Solar System planets have their secrets too, and NASA has just funded a bunch of planetary mission concept studies to see what`s feasible to explore in the near future.

These studies will be published in the 2023 Planetary Science Decadal Survey, a US National Research Council publication produced every 10 years or so, identifying key issues and outlining recommendations for the coming decade in planetary science.

Not all of the concept studies will be selected to be developed into full missions; and then, not all the selected missions will end up being fully developed. A Mars mission concept from the 2013 survey, for instance, was cancelled. 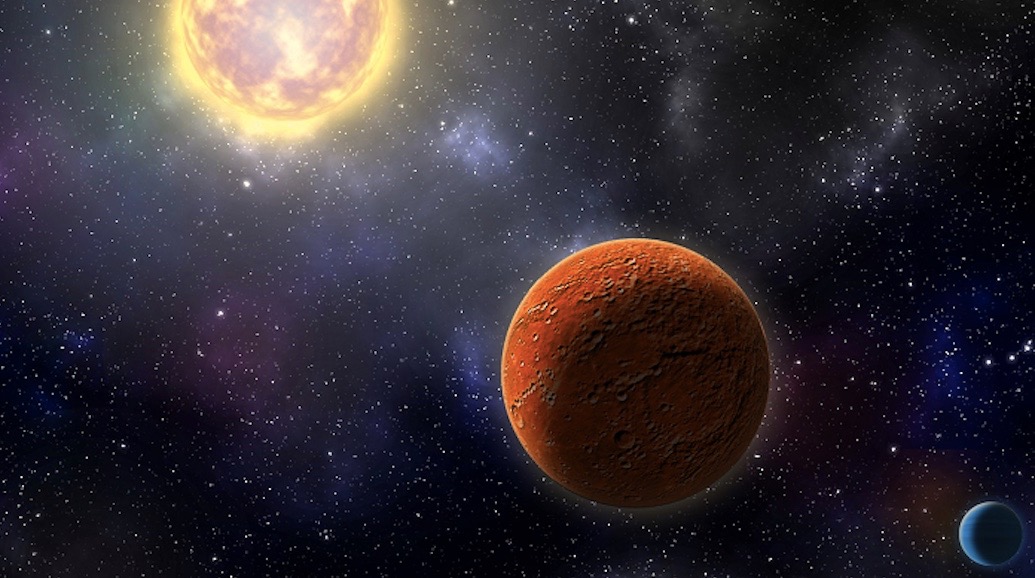 But the tremendously exciting Europa Clipper mission currently under development, to study the potentially life-infested Jovian moon, was part of that same survey. It`s currently scheduled to launch sometime in the 2020s.

While the abstracts of the papers to be included in the 2023 survey do include some Mars and Moon missions - two of each, and all four, let`s be clear, potentially very useful and informative - there are a few others that we`d be beyond excited for.

Happily ensconced in the main asteroid belt orbiting the Sun between Mars and Jupiter sits Ceres. With a diameter of 945 kilometres (587 miles), it`s considered both the largest asteroid, and the only dwarf planet inside the orbit of Neptune.

It`s also loaded with water, both in the form of ice, and a briny, muddy interior. Water vapour has been detected emanating from Ceres, and a weird pimple of a mountain on the dwarf planet seems to be a volcano that spews salty mud. 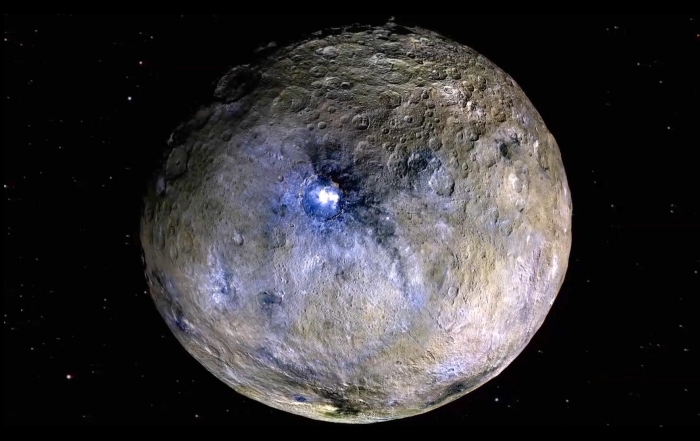 The Dawn orbiter spent over three years taking observations; but there is, according to planetary scientist Julie Castillo of NASA`s Jet Propulsion Laboratory and colleagues, more to learn. They write that there are questions that cannot be answered with the Dawn data - such as whether Ceres was or could be habitable.

"Did Ceres originate between the orbits of the giant planets or in the Kuiper belt?" they write.

Amongst other such questions is the composition of Ceres`s upper crust, the nature of its volatile cycle and vapour plumes, the environmental conditions of its early ocean, and more.

With another orbiter, and one or more rovers - including a possible sample return mission - we could start getting answers to these questions, and figuring out whether Ceres ever was, or could be, hospitable to the development of life.

Venus is a nightmare planet of death. At least, its surface is. The atmospheric pressure is around 90 times that of Earth`s, the surface temperature is an average of 462 degrees Celsius, and it`s smothered in thick carbon dioxide and sulphuric acid clouds. We`ve tried to put landers down. It doesn`t really go that well.

But we have so many questions. In size and composition, Venus is so close to Earth - and planetary scientists are dying to know why Earth is so nice to live on, and Venus… well, isn`t. There is even evidence to suggest that the two planets were once much more similar. 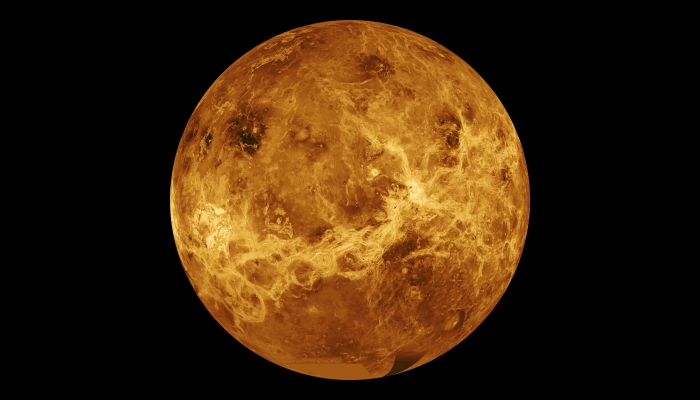 So, planetary geologist Martha Gilmore of the Wesleyan University and colleagues want to design a flagship mission to try to figure out what`s different about Venus.

As they write in their abstract: "The science goals of the mission are to constrain the: 1) history of volatiles and liquid water on Venus and determine if Venus was habitable, 2) composition and climatological history of the surface of Venus and the present-day couplings between the surface and atmosphere and 3) the geologic history of Venus and whether Venus is active today."

If we can figure out if and how Venus went wrong, that could tell us about the future of our own planet. And, uh. Let`s not be forgetting NASA`s Venusian cloud city. Hello? NASA?

Europa is already covered, but there`s another huge icy moon in the Solar System that astrobiologists have been eyeing off with excitement - Enceladus, the icy moon of Saturn. Beneath its frozen shell, it has a liquid ocean. And in that ocean are large, carbon-rich organic molecules. 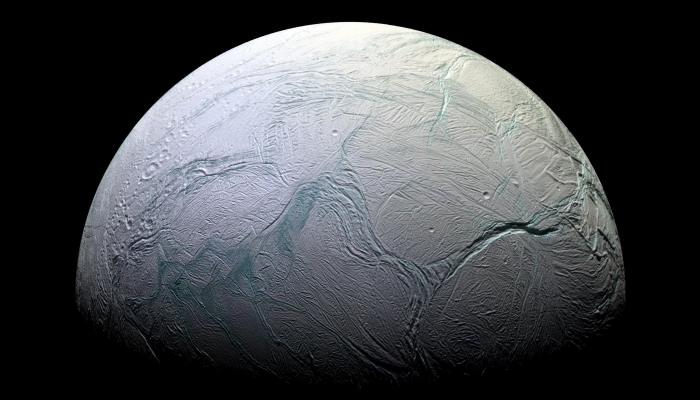 Planetary scientist Shannon MacKenzie of Johns Hopkins University and colleagues want to send a mission there to find out. To plumb the depths, and sample the plumes, and find out if there are microbes living in hydrothermal vents.

"Our goal is to provide a prioritised set of science objectives that ensures even a non-detection of life provides meaningful results," they write in their abstract.

"With direct access to fresh plume samples and the high habitable potential of its ocean, Enceladus thus offers the unique and unparalleled potential for answering the fundamental questions surrounding life elsewhere in the Solar System."

For some reason, we have never sent a dedicated probe to the Solar System`s outer planets - ice giants Neptune and Uranus. And that creates a pretty glaring gap in our knowledge of our home system - and exoplanets, considering that Neptune-type planets are probably really common.

This, according to planetary physicist Abigail Rymer of Johns Hopkins University and colleagues, is an issue that needs to be addressed. They propose a flagship mission to the outer Solar System to study not just Neptune, but its moon Triton - the only moon in the Solar System to orbit its planet against the planet`s rotation.

"Ice giants challenge our understanding of planetary formation, evolution and physics," they write in their abstract.

"For example, models suggest that they have a narrow time window for formation [..] But if their formation requires such special timing, why are they so common?"

In addition, features observed by Voyager 2 suggest that Triton may be an ocean moon, too. Observing its plume activity could help piece together its interior composition and history; it seems a mission to this neglected portion of the Solar System is well overdue.

The Solar System is really big, and diverse, and there`s so much to see and so much to learn. In an ideal Universe, we could send all of the probes. Maybe one day.

Meanwhile, you can read through the selected study abstracts here.

WATCH: Sober for 1 Year - Why I Quit Drinking