Mr Musk tweeted his plan after the Technical University of Munich set a new record for the fourth year running. 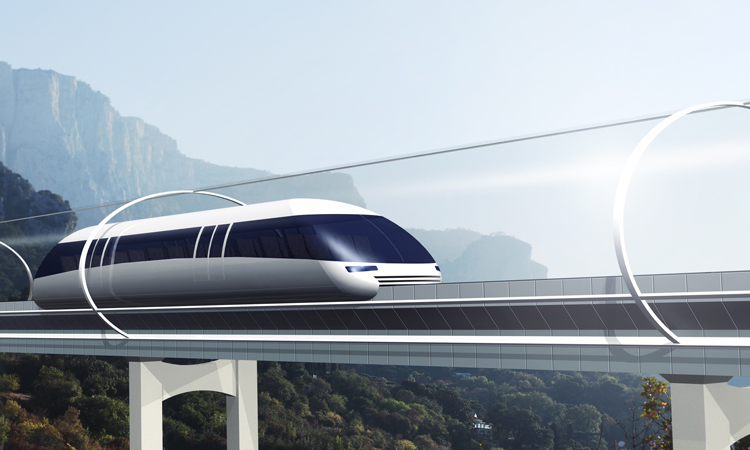 Its pod reached 463km/h (288mph) on the current test tube in the US, which runs for 1.6km straight. Mr Musk said the new vacuum tube would be curved.

The idea received investment from Richard Branson`s Virgin group, which is developing a passenger system called Hyperloop One that it says will have a top speed of 1,080km/h (670mph). 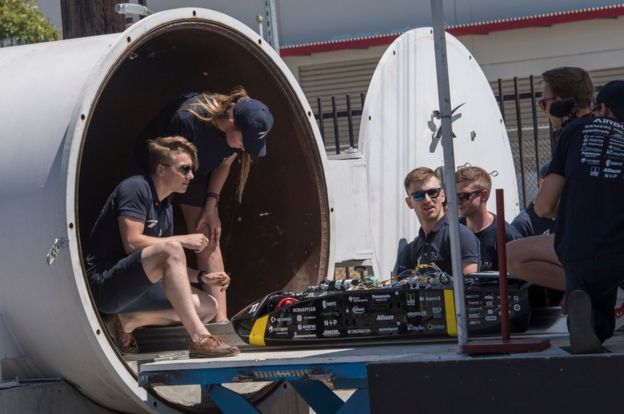 WATCH: People Are Awesome - Best of the Month