A man who has been playing a single continuous game of Minecraft for the past five years says he is devastated to have been finally "killed".

Phil Watson, 31, of Newcastle, had been playing in the most difficult Hardcore mode, which means his character cannot be brought back to life.

He says the five-year game is a record.

"It was never about being the best or the longest, I just liked playing it and managed to survive," he told.

"I started saying I was the world`s longest Hardcore survivor because I couldn`t find anyone else.

"We couldn`t find anyone who had lasted more than a couple of months."

For those familiar with Minecraft, Mr Watson`s character was attacked by a zombie baby wearing enchanted armour.

He ran away from it and was shot in the back by a hidden skeleton, which knocked him into the spider.

He could have survived all of this if he had eaten a health-giving golden apple sooner, he said. 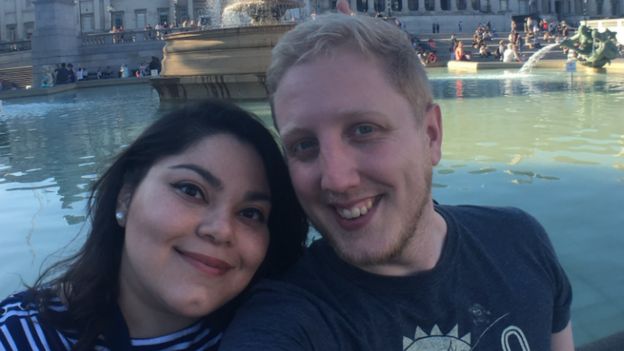 "There`s so much I could have done, I felt stupid making such an easy mistake."

Mr Watson has more than 3,500 followers on YouTube and nearly 2,000 on game-streaming platform Twitch, where he is known as Philza and met his fiancee, Kristin Rosales.

And he is already is thinking about returning to Minecraft.

"When it first happened I was so depressed I thought I didn`t even want to look at Minecraft right now, I didn`t ever want to see a zombie again," he said.

"But I`m starting to get that urge to create something and go on another journey." 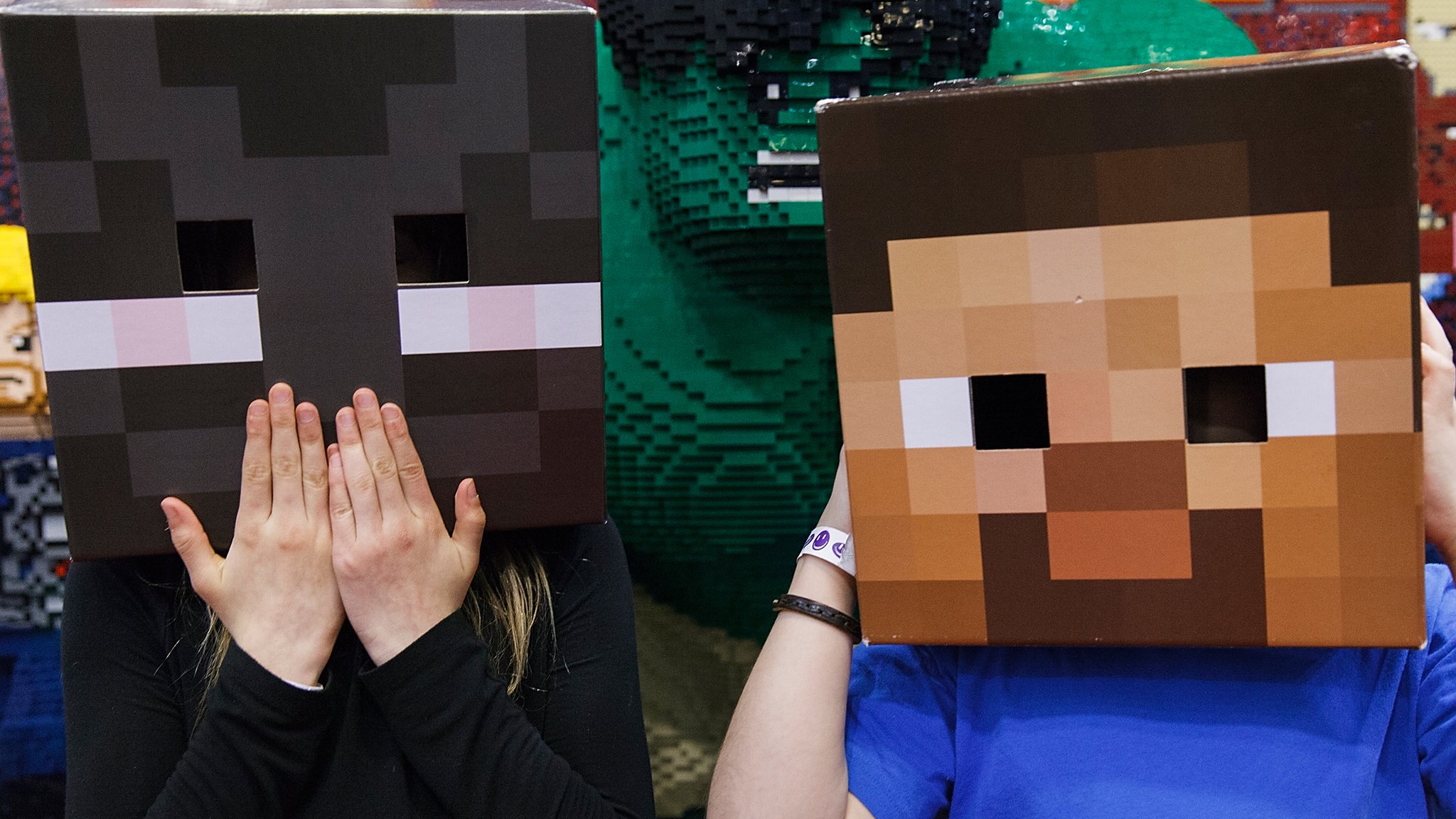 Brain implants used to fight drug addiction in US