US
Minecraft graphics to be more `realistic`

Days after cancelling a long-delayed graphics update for Minecraft, Microsoft has unveiled a separate boost for the block-based game`s visuals.

However, the graphics patch will only be available to people with an Nvidia RTX graphics card.

Microsoft said it would be released in 2020 but gave no firm date.

The RTX graphics cards use a technique called "ray tracing" to do a much better job of working out how light bounces around the virtual scenes in games.

It can make on-screen visuals look more realistic as shadows, colours and the play of light in game environments will look more like the real thing. 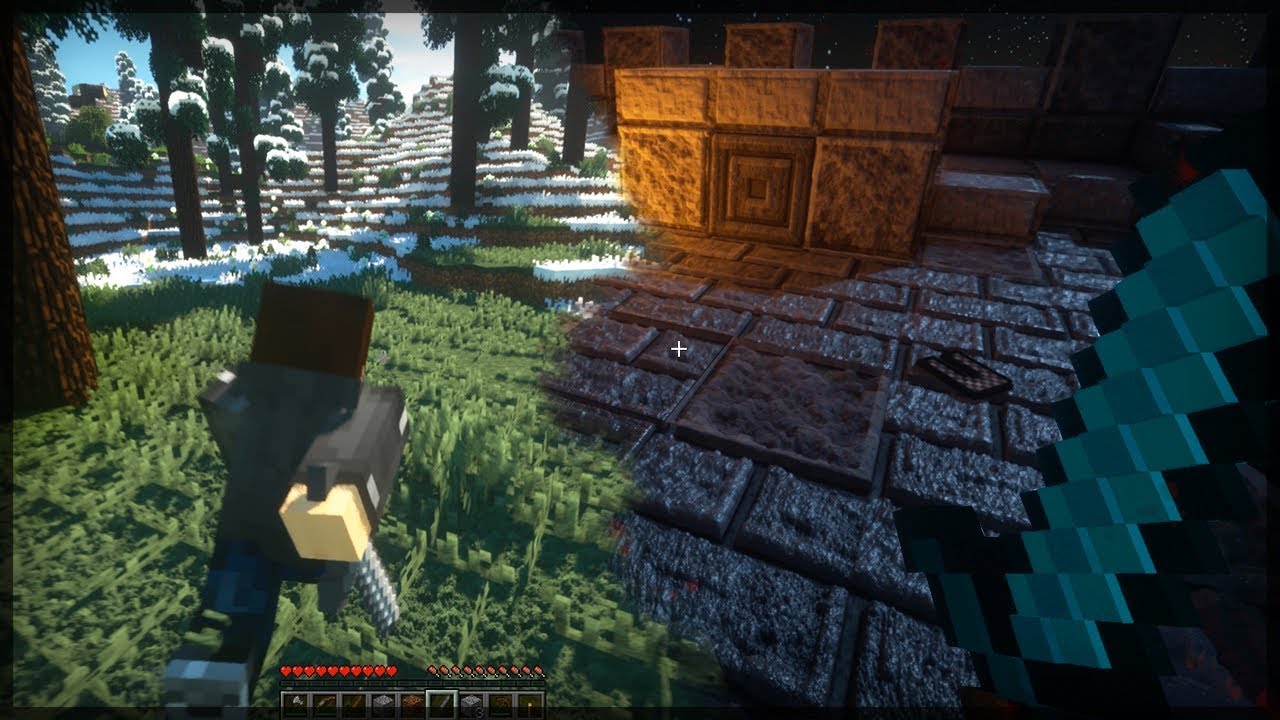 "Ray tracing sits at the centre of what we think is next for Minecraft," said Saxs Persson, creative director of Minecraft at Microsoft, in a statement.

"In normal Minecraft, a block of gold just appears yellow, but with ray tracing turned on, you really get to see the specular highlight, you get to see the reflection, you can even see a mob reflected in it," he said. 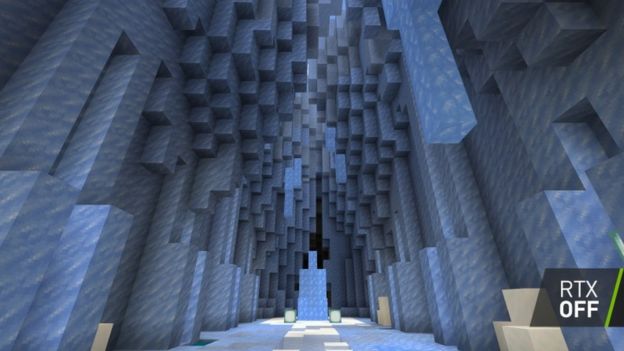 She added: "I do have concerns over how easy Minecraft`s RTX update will be to run."

Ms Castle said it would take a "hefty" RTX card to run all the different lighting, shadow and atmospheric effects at the same time.

The prices of Nvidia cards vary widely across online retailers, but low-end cards typically cost more than £300, The most expensive in the range can cost thousands. The update will also only be available on Windows 10.

As the update is being developed, Minecraft-maker Mojang said it would be added as an option on the settings screen so players could test it out.

It also added that it was working on a more general overhaul of Minecraft`s graphics engine. This, it said, should bring some visual improvements to people who do not possess an RTX card or who do not run the game on a PC.

"Not all devices will support ray tracing, but we will have some graphics enhancements on most devices," said Mojang. No date has been given for when this general update will be available.

Both announcements were made on the eve of the Gamescom gaming show, which runs this week in Cologne.

News about the RTX release came less than a week after Microsoft announced it was cancelling what it called the "Super Duper Graphics" update for Minecraft.

Announced in 2017, this promised to improve the look of the game on every gadget on which the game was available.

The update was cancelled after two years of development, because the "technical challenges" of producing it had proved insurmountable.