Minecraft will be keeping its block-based look for the foreseeable future as plans to update its graphics are cancelled.

In a statement Minecraft developer Mojang said it had ended development on what was known as the Super Duper graphics pack for the game.

The pack would have given the game realistic textures, lighting effects and all-round better graphics.

The pack has proved "too technically demanding" so has been ditched. 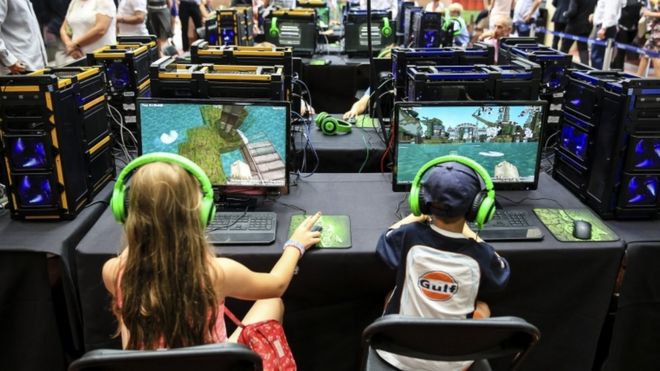 The plan to make Minecraft look more realistic was unveiled in 2017 at the E3 games show. The ambitious plan was to make a downloadable add-on that all but did away with the basic, blocky look of the massively popular game.

In 2017, Mojang said its work also would produce an add-on for the Xbox version of Minecraft that let the game run at a resolution of 4K on the console.

Originally the Super Duper add-on was due to appear in autumn 2017 but the release date was pushed back to 2018 before being cancelled altogether in 2019.

The technical demands of the update have proved too much, it said in a short apology. 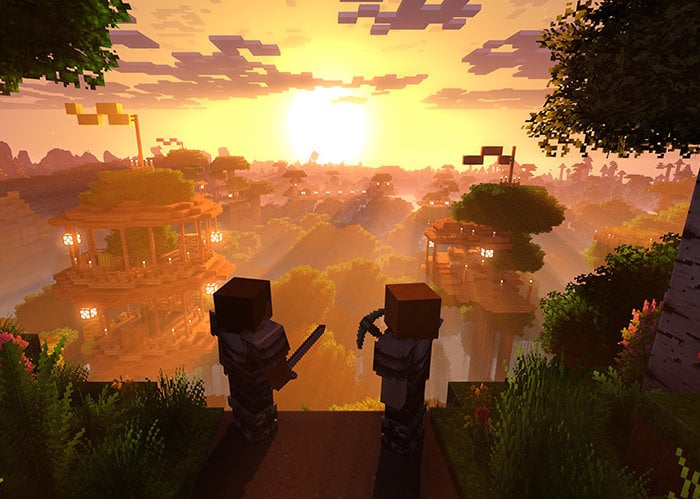 It added: "We realise this is disappointing to some of you - there was a lot of enthusiasm for Super Duper from inside and outside the studio - but unfortunately, we aren`t happy with how the pack performed across devices."

Mojang added that it was not entirely finished with improving the look of Minecraft on different game-playing gadgets and said it would share more information about this work soon.