Traditionally, at the beginning of each year Facebook founder Mark Zuckerberg takes on a personal challenge.

These have ranged from learning Mandarin, to visiting every state in the US, to last year`s promise to host public discussions about tech.

After a difficult year for Facebook, the tech billionaire has decided to ditch his yearly challenges in favour of longer-term reflection.

He added how excited he is about "a new private social platform" in the future.

Laying out his thoughts in a blogpost, Mr Zuckerberg said: "Rather than having year-to-year challenges, I`ve tried to think about what I hope the world and my life will look like in 2030."

By then, he added, "we`ll have the technology to feel truly present with another person no matter where they are, and scientific research will have helped cure and prevent enough diseases to extend our average life expectancy by another two-and-a-half years".

He also looked back to his own childhood, reflecting on how social networks need to refocus.

"When I grew up in a small town, it was easy to have a niche and sense of purpose. But with billions of people, it`s harder to find your unique role. For the next decade, some of the most important social infrastructure will help us reconstruct all kinds of smaller communities to give us that sense of intimacy again.

"Our digital social environments will feel very different over the next five-plus years, re-emphasising private interactions and helping us build the smaller communities we need in our lives."

In 2018, after another bad year, he pledged to "fix important issues" on Facebook, such as abuse, hate speech and defending against nation state interference

His 2017 challenge - to visit and meet people in every state in the US - sparked rumours he could be planning to run for president.

Reading two books a month was his 2015 challenge

Other challenges have including running, learning to hunt and cook and becoming more confident at public speaking

He called once again for "new forms of governance", asking for governments around the world to establish clearer rules around what was and was not acceptable in online political marketing, among other things.

This week the social network announced that it would not be making any major changes to its political advertising policy, reiterating its view that such decisions should not be made by private companies.

It puts it odds with rivals Twitter and Google who have both pledged to crack down on political ads.

It has faced a series of hearings on issues such as privacy and misinformation, with Congress announcing in June that it would investigate Facebook and the big tech firms over anti-competitive behaviour.

And Mr Zuckerberg`s personal challenge for 2019 was also criticised as being "a half-baked mission". It emerged that he had spoken to only nine people in his quest to discuss the future of technology in society with "leaders, experts and people in our community". All were white and eight of them were men. 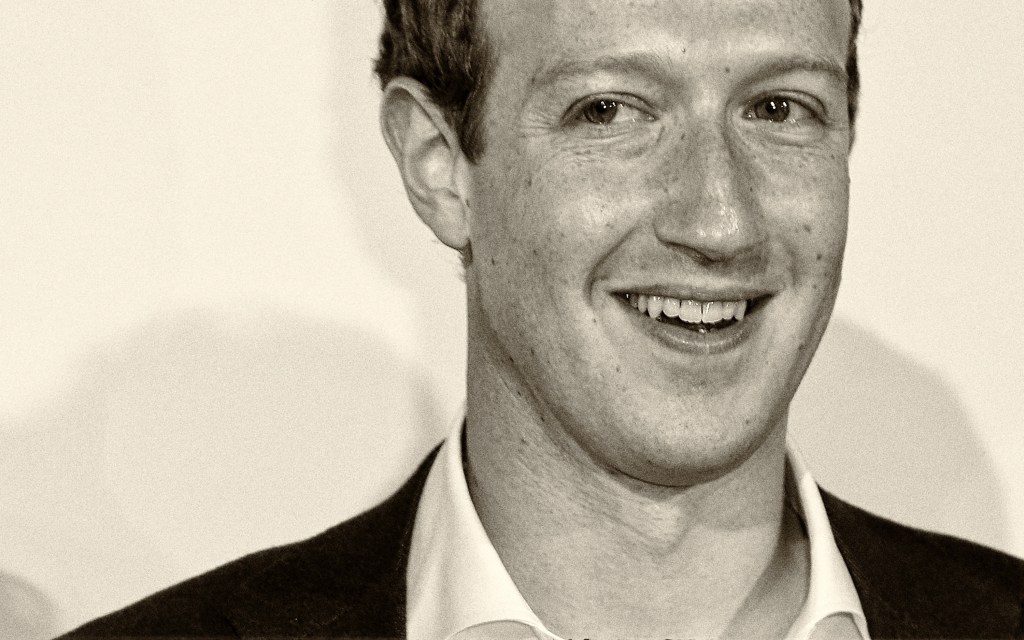 How AI can save our humanity, Kai-Fu Lee