German camera maker Leica is facing heat from Chinese censors and nationalistic internet users who are leaving angry comments after it launched an ad dramatizing the 1989 Tiananmen Square protests. Leica has been censored on the social media platform Weibo, as independently verified by The Verge and reported by the South China Morning Post.

The nearly five-minute video titled “The Hunt” depicts a photojournalist resisting interrogation from Chinese police and managing to stay in his hotel room so that he can snap a photo of a lone protester standing in front of police tanks, blocking their path. His scenes are interspersed with clips of other life-threatening situations around the world. The end of the video says: “This film is dedicated to those who lend their eyes to make us see.” The image of the Tank Man has become iconic, and no one knows what happened to that man. (Some suspect he was killed.) It’s also a heavily pro-democracy message that strikes a nerve with China whose censors are gearing up for the upcoming 30th anniversary of the protests on June 4th.

Chinese internet users left comments on Weibo criticizing Leica for what they deemed to be an insult to their country. One user told Leica to “get out of China.” Others suggested Huawei, which uses Leica lenses in its flagship phones, could be in hot water as a result of the negative association. One comment read: “Has Leica gone crazy? It’s free to look for trouble for itself, but does it want to throw Huawei under the bus, too?” Interestingly, following the outrage, Chinese censors have hidden many of these comments, but Leica’s official Weibo account still seems to exist, and it contains many posts.

Leica didn’t immediately respond to comment, but a spokesperson told the South China Morning Post, one of China’s most reputable newspapers, that the ad wasn’t officially commissioned by Leica. The ad was created by the Brazilian ad agency F/Nazca Saatchi & Saatchi, part of a large ad network that supports clients including T-Mobile, Lexus, and Toyota. The original video appears to have been taken down, but there are still reuploads available on YouTube. As of this writing, Saatchi & Saatchi’s tweet is still up. 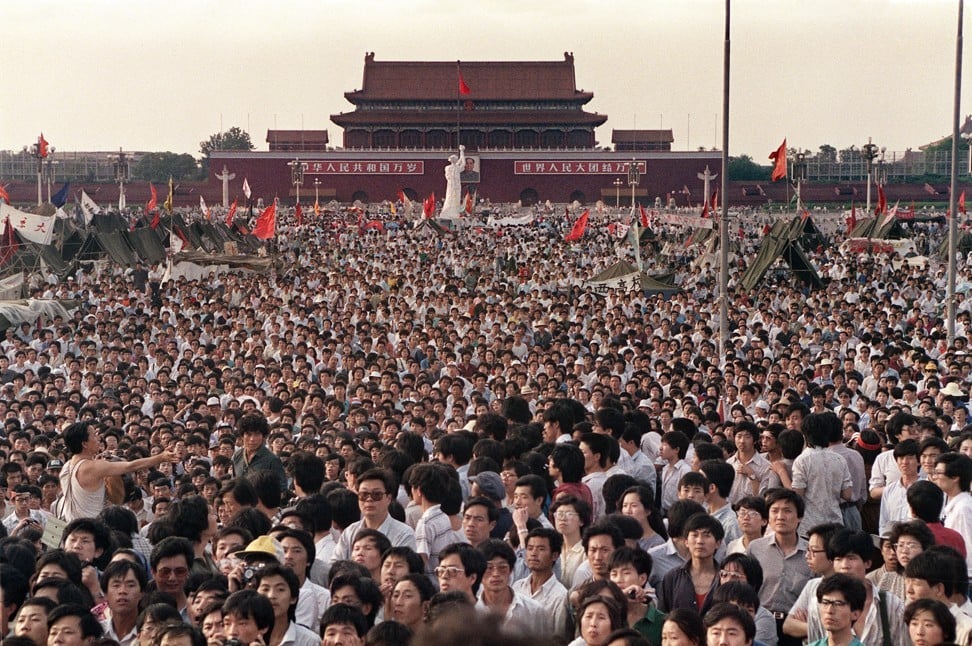 “Leica Camera AG must therefore distance itself from the content shown in the video and regrets any misunderstandings or false conclusions that may have been drawn,” the Leica spokesperson wrote in an email to SCMP, according to its report. In the same story, the SCMP interviewed a human rights activist who was also a student leader and survivor of the 1989 protests. He expressed disappointment in Leica for distancing itself from the ad. 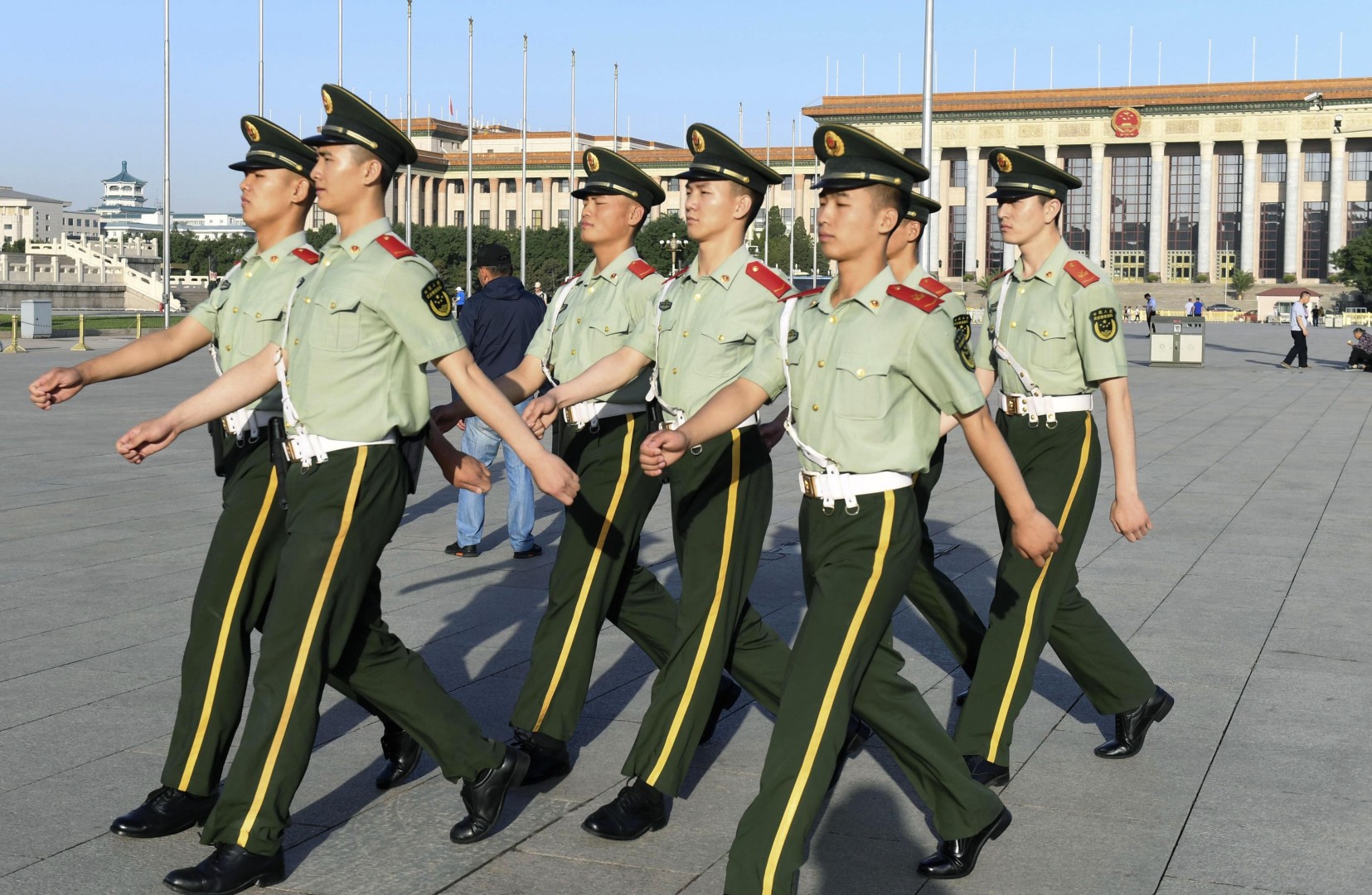 Many Western companies have come under fire in the past for offending China, but few have done it while sending a powerful pro-democracy message. Chinese internet users called to boycott Dolce & Gabbana last November when the company released an ad that many considered racist. Last February, Mercedes-Benz apologized to China after it quoted the Dalai Lama on Instagram. (Chinese authorities maintain that Tibet is a part of China, and they consider the Dalai Lama an agitator for independence.)

US lawmakers to probe algorithm bias

Grindr `up for sale on security grounds`