The maker of League of Legends has agreed to pay a reported $10m (£8m) to settle a broad gender discrimination case.

Riot Games will pay the money to about a 1,000 female members of staff dating back to 2014, a US newspaper reports.

The legal action against the company was started by two women who filed the lawsuit in November 2018.

Riot Games always maintained it was "committed" to creating an environment "where all Rioters thrive."

It`s estimated that the multi-million pound settlement will be divided among women who have been employed by Riot Games from November 2014 until the date the settlement was finalised. 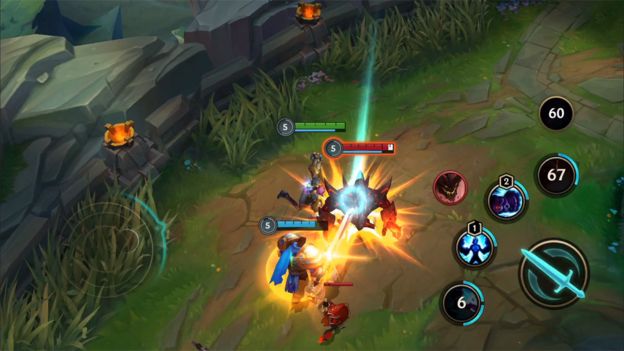 League of Legends is one of the world`s most popular multiplayer games and attracts large audiences to its e-sports competitions.

Players assume the role of an unseen "summoner" that controls a "champion" and battle against a team of other players or computer-controlled characters.

A Riot spokesman, Joe Hixson, told the LA Times that the company was pleased to have a settlement that resolved the lawsuit, calling it an important step that demonstrates their commitment to creating an "inclusive environment for the industry`s best talent." 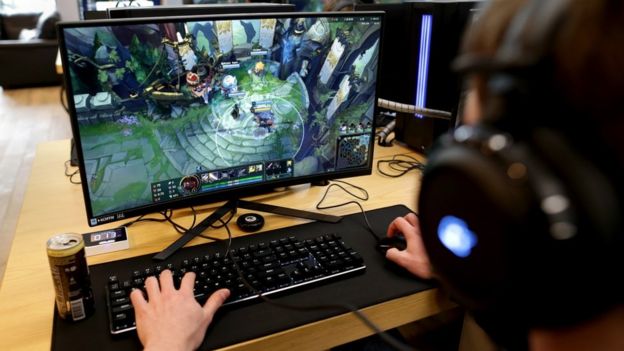 Riot Games - based in Los Angeles - became the focus of complaints about alleged gender bias late last year after it was announced two female members of staff were launching legal action.

It was led by Melanie McCracken - an internal communications specialist who has worked at the company since 2013, and Jessica Negron - a content editor who quit in 2017 after being employed for two years.

The settlement, which comes with the promise of internal culture change, has yet to be approved by the court. 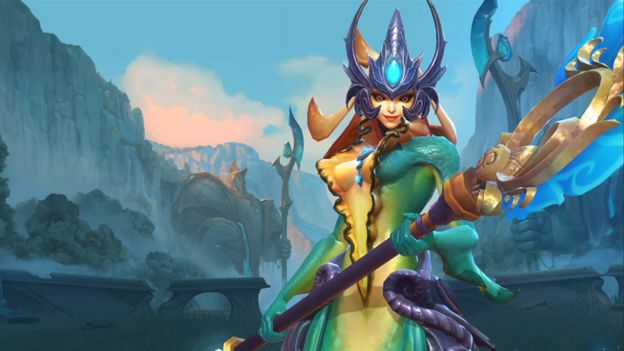 A 2018 investigation by the LA Times and the news website Kotaku, claimed Riot Games fostered an alleged "bro culture".

The game publisher was accused of fostering an environment where female workers were sexually objectified.

Their complaint - which was shared online by Kotaku in November 2018 - made specific claims.

These included that female workers had been sexually objectified, with an email chain rating the company`s "hottest women employees", and that female staff had been belittled by supervisors whose alleged comments included: "Her kids and husband must really miss her while she was at work," and: "She`s shrill".

In a statement released in August Riot Games said it had since made steps to ensure a safe and comfortable working environment for all its staff. 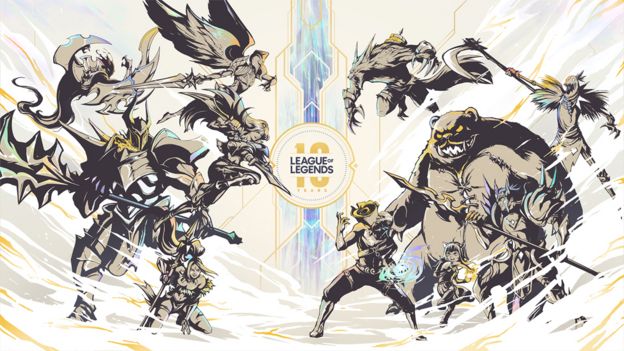 "We are grateful for every Rioter who has come forward with their concerns and believe this resolution is fair for everyone involved," said Nicolo Laurent, CEO of Riot Games.

"With this agreement, we are honoring our commitment to find the best and most expeditious way for all Rioters, and Riot, to move forward and heal.

"Over the past year, we`ve made substantial progress toward evolving our culture and will continue to pursue this work as we strive to be the most inclusive company in gaming."

How a horrible goose topped the gaming chart

We`ve Finally Uncovered The Face of One of Our Most...