An advert suggesting that children could gain likes and followers to progress through an app has been banned by the UK`s advertising watchdog.

The Advertising Standards Authority (ASA) ruled that the phrase "get likes and followers to level up" could have a "detrimental effect on youngsters` mental health and self-esteem".

The ad was "likely to cause harm" and was "irresponsible", it added. 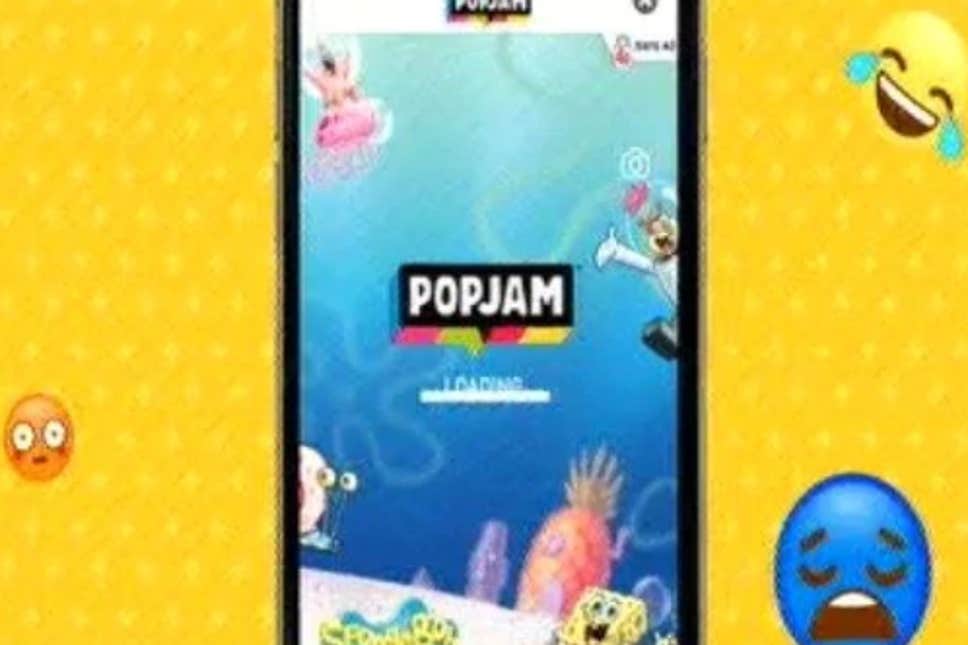 It pointed to other ways to make progress through the app, such as by sharing drawings and taking part in quizzes and creative challenges.

SuperAwesome Trading, the firm behind PopJam, argued that the app - designed for seven to 12 year olds - was a walled garden of social content "designed to ensure [childrens`] privacy, safety and well being."

It said that likes and followers in the app did not signify social status, rather they were there to help progress through the levels on the app.

The television advertisement was seen in July on CITV with large text stating "likes" and "followers", with an image of a number rising quickly from 96 to 10,000, while a female voiceover stated, "Get likes and followers to level up."

The ASA said in its ruling: "We considered [the ad] explicitly encouraged children to seek likes and followers in order to progress through the app". 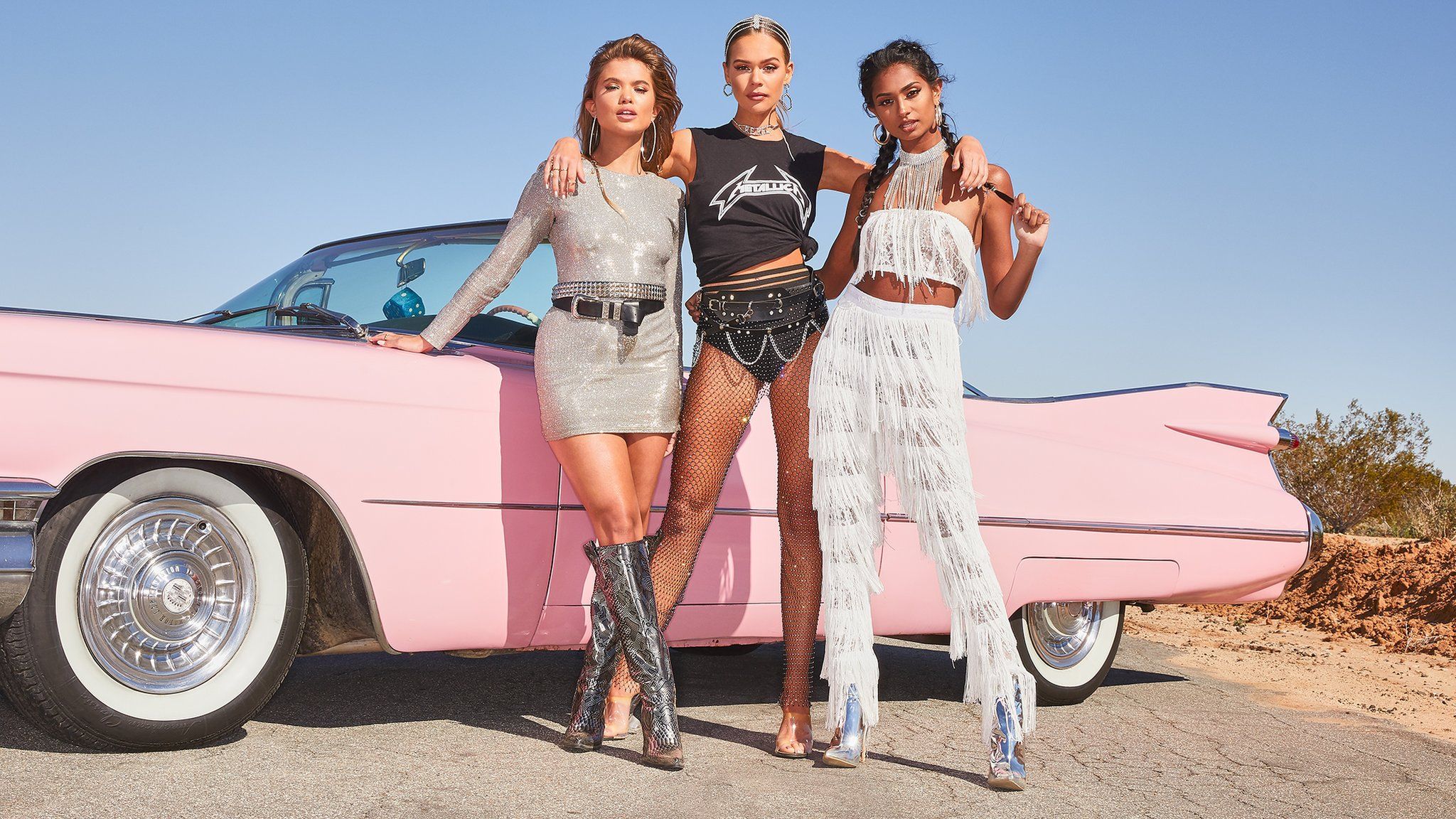 It acknowledged that there were other ways of advancing in the app, but said that these were not explained in the ad.

"We considered that the suggestion that the acquisition of likes and followers was the only means of progression was likely to give children the impression that popularity on social media was something that should be pursued because it was desirable in its own right."

The ad must not be broadcast again in its current form, it concluded.

According to an Ofcom report, 78% of 12 to 15 year olds feel pressure to look popular on social media.

This was acknowledged by PopJam, but it said the report also recognised that nine in 10 children of the same age stated that social media also made them feel happy and closer to their friends.