A "mummy blogger" has apologised for using a different social-media platform to anonymously make negative comments about fellow Instagram influencers.

In a post on Instagram, Clemmie Hooper says she hoped to change opinions on the other platform "from the inside".

"Thousands of comments" about herself, her husband, Simon, also an influencer, and their four children had left her feeling "extremely paranoid", she said.

And she had then criticised others in an attempt to appear authentic.

The family lives in Kent. 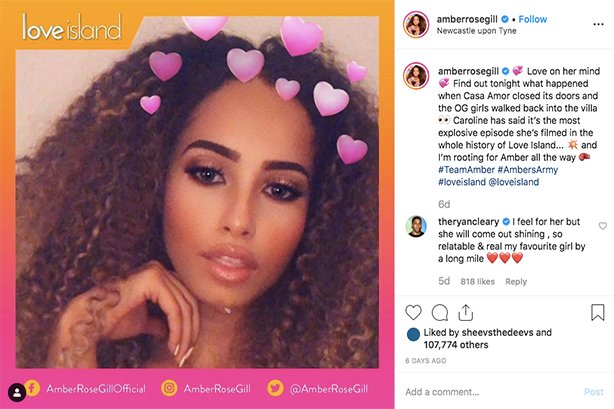 She did not confirm which account she had used. However she only made her admission after other users flagged suspicions that she was behind a specific profile.

It had written negatively about fellow influencers.

`Dark places`In an Instagram post of his own, Mr Hooper said he had not been aware of his wife`s actions, and that her revelations had left him "angry and a bit sad".

"I`ve seen first hand what three years of being attacked online can do to a person and the dark places it can drive you to - I guess whereas I can happily ignore it all, she couldn`t and ended up getting lost," he wrote. 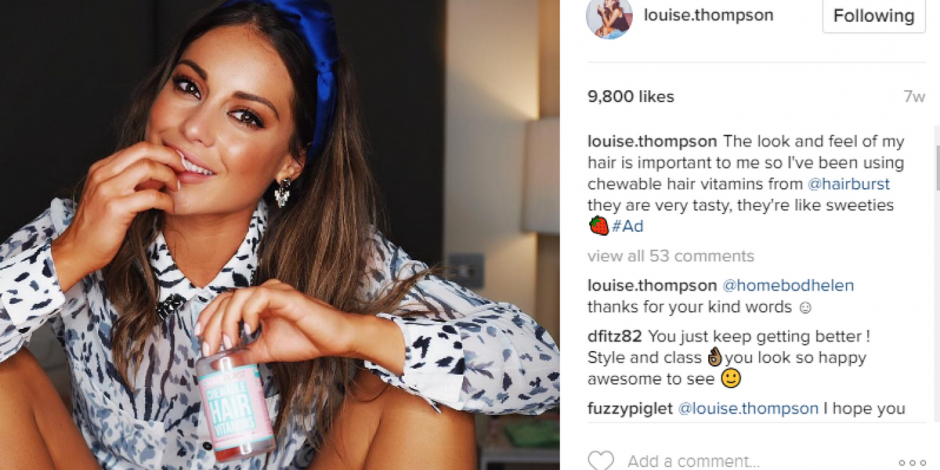 However, he added: "To be clear, I`m not here to defend my wife`s actions or provide excuses because I have none."

The wider response online has been even less sympathetic.

"I can`t understand why anyone who had experienced how truly horrible it is to be harassed online would then do it to their own friends," tweeted vlogger Lucy Moon.

And journalist L`Oreal Blackett wrote: "Between Wagatha Christie outing Rebekah Vardy and now Clemmie Hooper trolling her community, including her husband, I think it`s safe to say we need to have a whole new conversation about social media and how grown adults are losing their grip on reality." 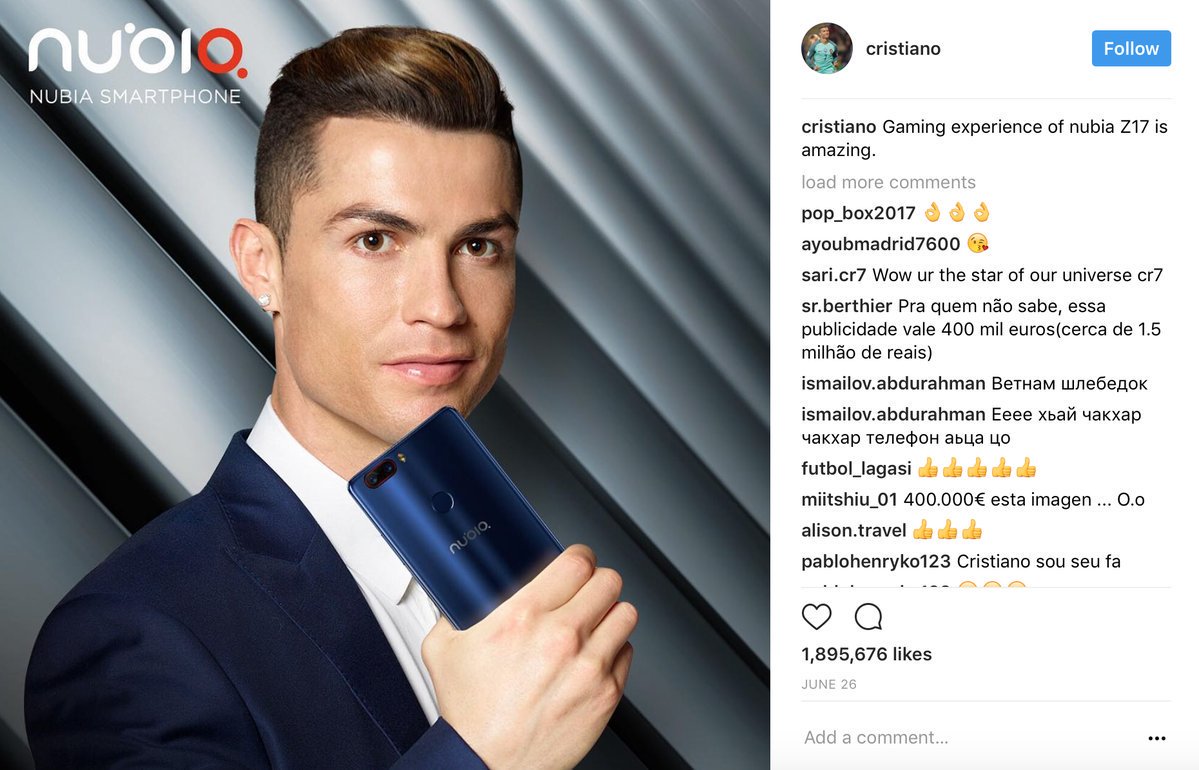 Smart meters will get to Star Trek phase, says minister

WATCH: How To Manipulate Emotions

Unusual Skull Turns Out to Be Ultra-Rare Hybrid of a...