US
Hungry Cats Are Known to Sometimes Eat Human Bodies. A Grisly Experiment Reveals How

A decomposing body might gross people out, but for many creatures, it`s a bounty, including smaller creatures not widely known for their human flesh-eating habits.

Case in point: a new study details how feral cats were caught on camera at a decomposition research facility in Colorado, slipping over the fence to munch on human corpses.

They seemed to have a preference. The two separate feral cats, one tabby, the other black, were observed repeatedly returning to specific corpses to feed.

Although not unheard of, such behaviour in cats is rarely documented; if anything, it mostly seems to occur in pet cats locked in a house with a deceased owner. But observing it in the wild, so to speak, could help understand the role of cats in the overall corpse scavenger profile. 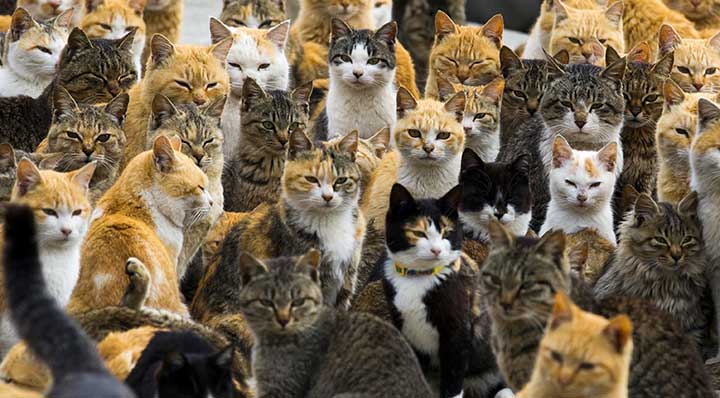 As the researchers put it in their paper: "Due to the prevalence of feral cats throughout the United States and the world, understanding the patterns and behaviours of these scavengers can assist in distinguishing between perimortem and postmortem tissue damage".

In decomposition research facilities like this, human corpses are left outdoors so that scientists can observe the changes over time wrought by the natural environment. This can help forensic scientists better determine the timing and cause of death for bodies that are found in an advanced state of decay.

Because scavenging animals, both nocturnal and diurnal, are a part of this natural environment, game cameras are set up to film their comings and goings. And it was this kind of camera feed at Colorado Mesa University`s Forensic Investigation Research Station that revealed two feral cats, born and raised wild, sneaking in for meals.

It`s impossible to tell if a cat is feral just by looking at it, of course. But the facility in question is far from any private residences, and well outside the regular range of a house cat. Given the cats returned on consecutive nights, it seems reasonable to assume that they were wild, the researchers said.

The first cat, the tabby, started visiting the corpse of a 79-year-old woman, whose body had been chilled before being brought to the facility and laid outdoors.

Although the cat mostly scavenged upon the woman slightly out of the camera`s range, damage to the corpse indicated it had focused its attention on the soft tissue of the left arm and chest - mainly skin and fat - near where needles had been placed under the skin for research purposes.

For unrelated reasons, a cage was placed over the body for a week, during which time the cat couldn`t get to it. After the cage was removed, the cat returned; it came back to eat the body almost nightly for 35 days - showing absolutely no interest in 40 other bodies nearby. 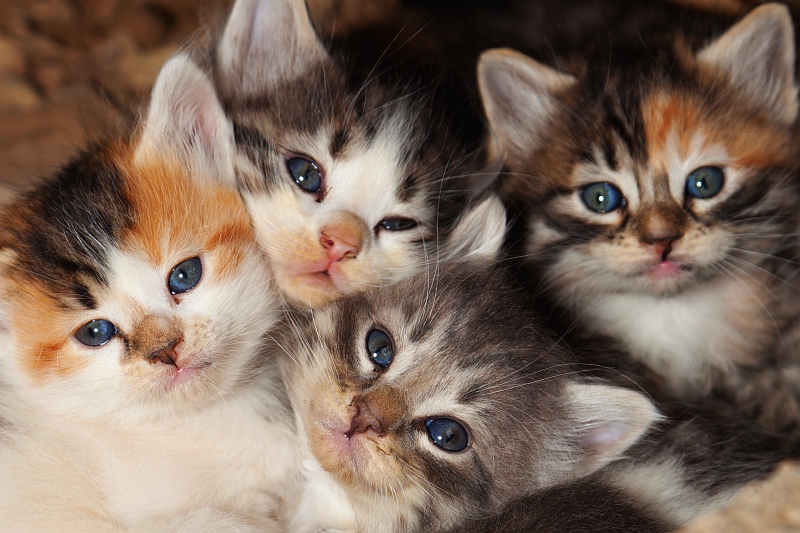 The second cat, the black one, visited the body of an autopsied 70-year-old man. It munched along the autopsy incision on the left shoulder, eating the soft tissues of the left arm, the shoulder, and the abdomen.

The cat returned for 10 of 16 nights, disappeared for around a month, and then returned to the body two more nights in a row. Like the tabby, it showed no interest in any of the other nearby corpses.

It`s actually pretty well established that house-cats (and dogs) will take a nibble of a deceased owner. And, well, it makes sense: if Tom Tildrum is locked in a house with a cornucopia of ripe meat, and no other food source, of course he will make do with what`s available.

Generally, such pets go for soft, exposed bits. This can include (warning, very graphic images at next link) the lips and nose, or the hands and feet. The feral cats, notably, did not go near these regions, perhaps partially because the bodies were unclothed and other parts of the body were easier to access. 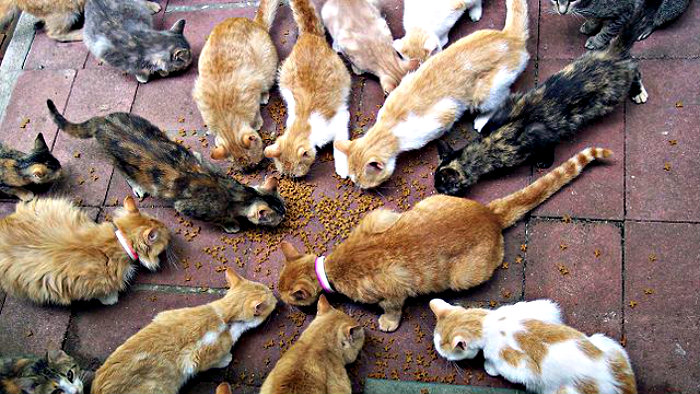 "In both cases reported here, the feral cats targeted areas where the skin had been previously penetrated," the researchers wrote.

Although it can be confronting to think of our furry pets merrily chowing down on our cooling flesh, the research is important for establishing scavenger behaviour profiles to aid forensic analysis.

It also helps us better understand our feline friends. Although cats are predators, they`re also opportunistic, and not above scavenging snacks to get a feed. Now we also know that, in the wild as well as at home, those snacks include… us.

The research has been published in the Journal of Forensic Sciences.

Millions of People Are Taking Aspirin For The Wrong...