US
Huawei: `No smoking gun` in US`s 5G dossier

The decision over whether or not to allow Chinese company Huawei to build 5G telecoms infrastructure has been much delayed and much agonised over.

Leaks cost one cabinet minister his job and the matter has divided the US and UK, two allies who are normally tightly bound on security issues.

Sensing that the government may be heading towards allowing Huawei to operate in "non-sensitive" parts of the UK 5G network, Washington has intensified its lobbying campaign for the company`s exclusion.

A delegation of senior US officials met with UK counterparts and ministers on Monday and presented a "dossier" of information claiming Huawei poses a national security risk.

The US has long contended that allowing Huawei to play a role in infrastructure poses a risk of espionage. Increasing amounts of sensitive personal data will be carried via 5G, including areas like telemedicine. Likewise, the networks will carry more and more machine-to-machine communications, which could expose the activities of business and other organisations, or be interfered with to cause chaos.

Washington has also warned of the risk of sabotage or coercion, asking what happens when an interconnected smart city, including its transport system, is run by a Chinese company.

Sources say the dossier included material about the company`s links to the Chinese state - claiming, for instance, that there were serving Chinese intelligence officials who worked for the company and that it received state subsidies through the People`s Liberation Army.

There were also allegations of Huawei`s role in surveillance within China and of its technology being used to help autocratic governments in Africa spy on opposition figures. 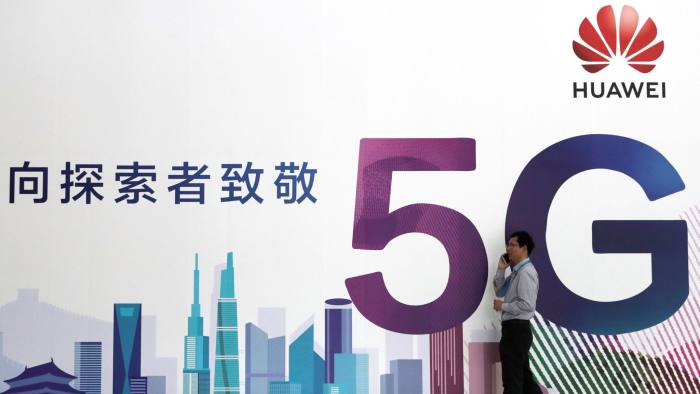 The company itself has always denied many of the claims and said it was "confident that the UK government will make a decision based upon evidence, as opposed to unsubstantiated allegations".

The most scrutinised section of the dossier was its technical section.

It challenged the UK`s assessment that it could mitigate any risks by keeping Huawei out of the sensitive parts of the network known as its "core". This is where tasks such as checking device IDs, billing and deciding how to route voice and data takes place.

Those who want Huawei excluded argue that as 5G evolves, the current distinction between its core and non-core parts will be lost.

However, UK intelligence officials believe it is possible to design a system architecture in which a larger number of cores are protected from interference.

They have been working with Huawei for over a decade, and believe they have a much better understanding of the real picture. In fact, some of the material the US supplied in its dossier was actually derived from the UK`s own evaluation centre which tests Huawei products.

Overall, there was a feeling in London that Washington had failed to produce a smoking gun or anything substantially new.

Former Australian Prime Minister Malcolm Turnbull has commented that: "The real question is not looking for a smoking gun but asking whether this is a loaded gun and whether you want to have that risk."

But it seems that the result has been that London`s position has not appeared to have moved as it approaches decision day.

Security officials continue to believe they can manage the technical risks but acknowledge there are wider factors in play.

Those include the risk of a diplomatic fall-out with either Beijing or Washington, depending on the decision. That in turn would have implications for trade-deals and investment post-Brexit.

The UK government is also keenly aware of the economic price of excluding Huawei.

Many of the telecoms vendors want to use its equipment because they say it best suits their needs. Moreover they have already started deploying it.

Ripping it out now would cost billions and, it`s claimed, slow down the country`s shift to a more connected future.

US officials counter that it will be even more expensive to remove Huawei`s equipment when people come to understand its dangers.

Washington`s case has been aided by growing concerns about how Beijing is using its power at home and abroad. Even so, UK officials maintain their plans take account of worst-case scenarios concerning what can done through Huawei`s equipment. 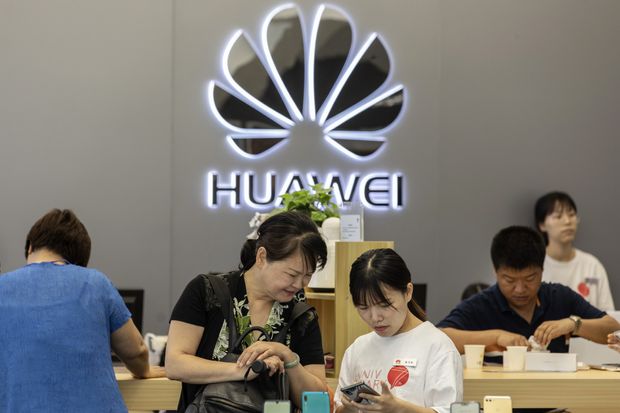 If the decision does go against Washington, what will it do? The President and Congress are said to be watching closely.

Much has been made of claims that intelligence sharing could be restricted.

There has been no explicit threat. Instead the language has been more nuanced - talk of reviews to make sure that no sensitive information could be compromised, and steps to make sure sensitive intelligence would be transmitted by other means than 5G.

The head of MI5 has said he does not believe intelligence would dry up. That suggests UK officials think the US may be bluffing. 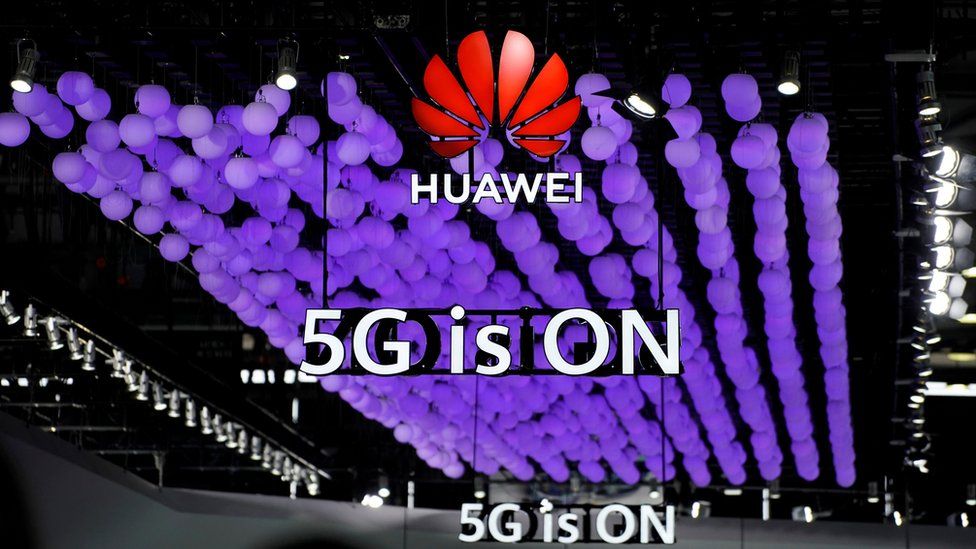 It is true though that the issue of China has introduced real tension into the normally tight Five Eyes community. Australia has sided with the US over Huawei, whilst Canada and New Zealand have been more equivocal.

The UK may well try and present its decision as a nuanced one - Huawei allowed in but in a carefully controlled manner.

But not everyone can be kept happy. And even when the decision is made, arguments over whether it was right or wrong will not end.

10 COOL GADGETS YOU SHOULD BUY