US
How `filthy rich` alter egos can protect your privacy

If you have ever wondered what the internet looks like if you are filthy rich, now is your chance to find out.

A project called Track This fools ad-tracking firms into thinking you have lots of cash, by opening many web pages at shops favoured by the wealthy.

It seeks to disguise the data profiles that ad firms gather about people so individuals can recover some privacy.

It also lets people pose as an influencer, a streetwear fan and someone who thinks the world will end.

The project was co-created by Mschf Internet Studios and web development group Mozilla as an alternative to the ad-blockers many people use to sanitise what they see when they browse the web. 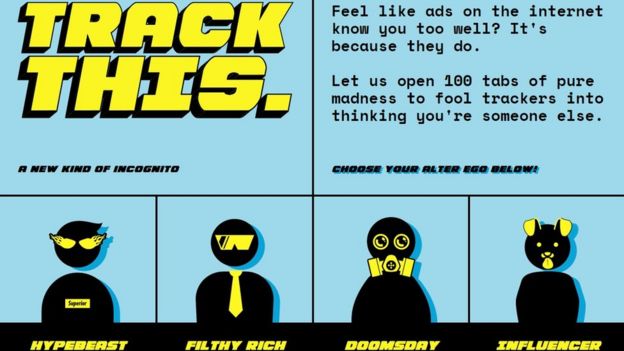 In a blog explaining Track This, Mozilla said that it tried to thwart advertisers` efforts to build up detailed profiles of regular web users.

It said this tracking got "shady" when the data was gathered without users` explicit consent.

"You should still have control over what advertisers know about you - which can be tough when web trackers operate out of sight," it added.

Those using Track This will have up to 100 tabs opened up by their browser for sites, shops, accounts and news organisations tuned to one of the four fake personalities on offer.

Track This users will still see adverts, said Mozilla, but just for products they would not usually browse or buy. The 100 tabs should be enough to nudge tracking systems into adjusting the profile data they have gathered, it said.

"I was always fascinated with the idea of taking on other personas through ads," Daniel Greenberg, a spokesman for Mschf Internet Studios which developed Track This, told news site Vice.

"We wanted to do something visceral that makes the user feel like they`re in control again," he said.

Mschf`s other projects include a modified copy of the first episode of TV series Mad Men, in which all the cigarettes were replaced by kazoos.

The video aimed to highlight the influence of cigarettes in films and other media. 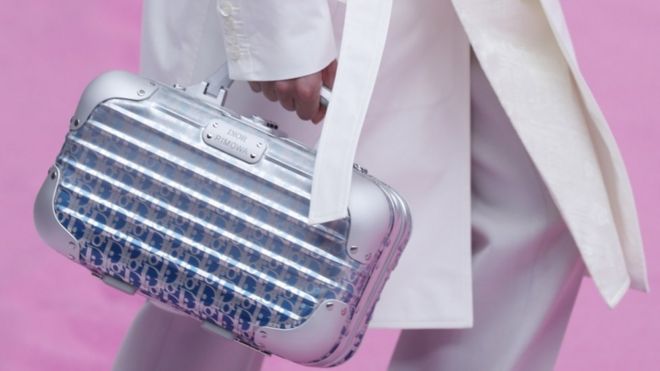 Hungry Cats Are Known to Sometimes Eat Human Bodies. A...