US
Here Are 6 Reasons Climate Scientists Are Hopeful, And You Should Be, Too

The climate breakdown continues. Over the past year, The Conversation has covered fires in the Amazon, melting glaciers in the Andes and Greenland, record CO₂ emissions, and temperatures so hot they`re pushing the human body to its thermal limits.

Even the big UN climate talks were largely disappointing. But climate researchers have not given up hope.

We asked a few Conversation authors to highlight some more positive stories from 2019.

After decades of climate talks, including the recent COP25 in Madrid, emissions have only continued to rise. Indeed, a recent UN report noted that a fivefold increase in current national climate change mitigation efforts would be needed to meet the 1.5℃ limit on warming by 2030.

With the radical transformations needed in our global transport, housing, agricultural and energy systems in order to help mitigate looming climate and ecological breakdown, it can be easy to lose hope.

However, countries like Costa Rica offer us promising examples of the "possible". The Central American nation has implemented a refreshingly ambitious plan to completely decarbonise its economy by 2050.

In the lead-up to this, last year with its economy still growing at 3 percent, Costa Rica was able to derive 98 percent of its electricity from renewable sources. Such an example demonstrates that with sufficient political will, it is possible to meet the daunting challenges ahead. 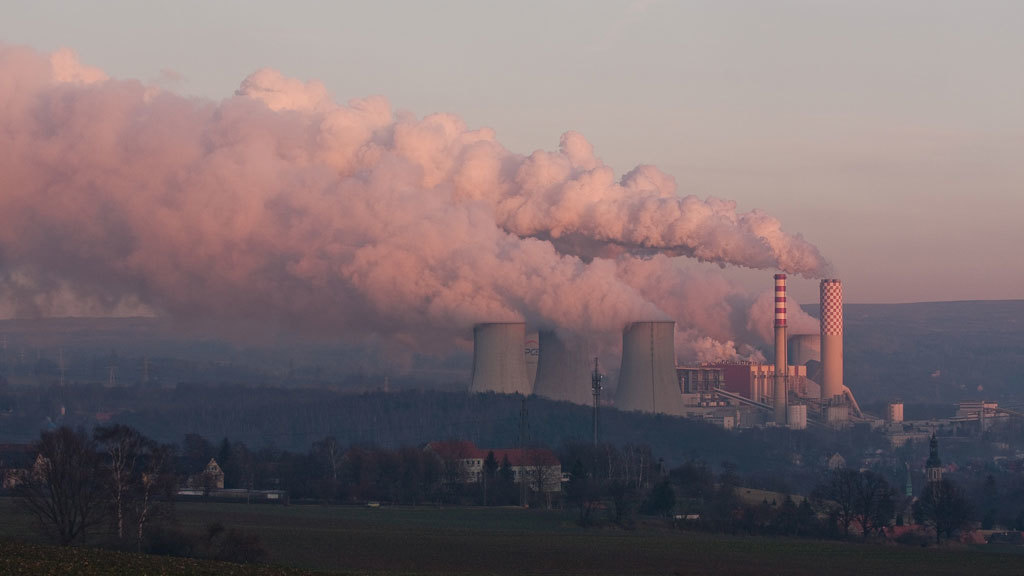 Movements such as 350.org have long argued for fossil fuel divestment, but they have recently been joined by institutional investors such as Climate Action 100+, which is using the influence of its US$35 trillion of managed funds, arguing that minimising climate breakdown risks and maximising renewables` growth opportunities are a fiduciary duty.

"The negative outlook also reflects the emerging threat to oil and gas companies` profitability […] from growing efforts by many nations to mitigate the impacts of climate change through tax and regulatory policies."

A more adverse financial environment for fossil fuel companies reduces the likelihood of new development in business frontier regions such as the Arctic, and indeed, major investment bank Goldman Sachs has declared that it "will decline any financing transaction that directly supports new upstream Arctic oil exploration or development".

We are getting much better at forecasting disaster Hannah Cloke, professor of hydrology, University of Reading

There isn`t much that is positive about that, and there`s nothing new about cyclones.

But this time scientists were able to provide the first early warning of the impending flood disaster by linking together accurate medium-range forecasts of the cyclone with the best ever simulations of flood risk.

This meant that the UK government, for example, set about working with aid agencies in the region to start delivering emergency supplies to the area that would flood, all before Cyclone Kenneth had even gathered pace in the Indian Ocean.

We know that the risk of dangerous floods is increasing as the climate continues to change. Even with ambitious action to reduce greenhouse gases, we must deal with the impact of a warmer more chaotic world.

We will have to continue using the best available science to prepare ourselves for whatever is likely to come over the horizon.

Local authorities across the world are declaring a `climate emergency` 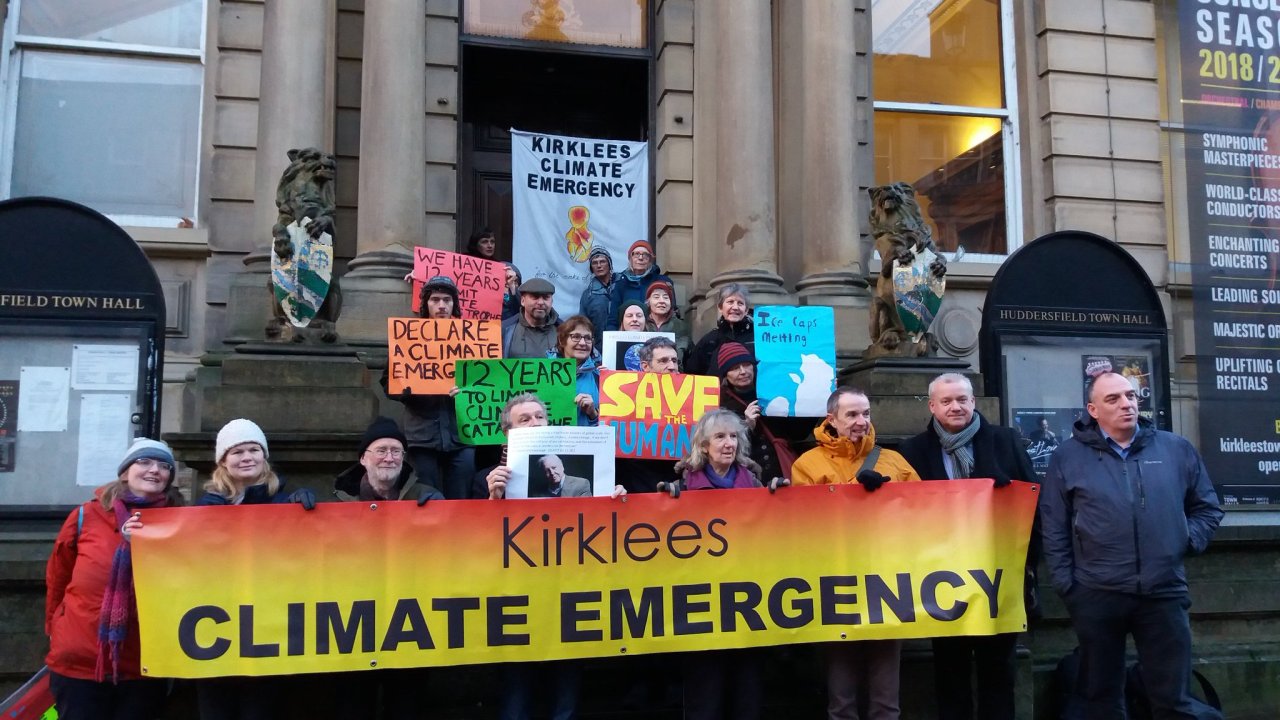 More than 1,200 local authorities around the world declared a "climate emergency" in 2019. I think there are two obvious dangers: first, it invites authoritarian responses (stop breeding! Stop criticising our plans for geoengineering!). And second, an "emergency" declaration may simply be a greenwash followed by business-as-usual.

In Manchester, where I live and research, the City Council is greenwashing. A nice declaration in July was followed by more flights for staff (to places just a few hours away by train), and further car parks and roads.

The deadline for a "bring zero-carbon date forward?" report has been ignored.

But these civic declarations have also kicked off a wave of civic activism, as campaigners have found city councils easier to hold to account than national governments. I`m part of an activist group called "Climate Emergency Manchester" – we inform citizens and lobby councillors.

We`ve assessed progress so far, based on Freedom of Information Act requests, and produced a "what could be done?" report. As the council falls further behind on its promises, we will be stepping up our activity, trying to pressure it to do the right thing.

Before the 2019 UK general election, I compared the Conservative and Labour election manifestos, from a climate and energy perspective. Although the party with the clearly weaker plan won eventually, I am still stubborn enough to be hopeful with regard to the future of political action on climate change.

For the first time, in a major economy, a leading party`s manifesto had at its core climate action, transport electrification and full energy system decarbonisation, all on a timescale compatible with IPCC directives to avoid catastrophic climate change.

This means the discussion that has been cooking at the highest levels since the 2015 Paris Agreement has started to boil down into tangible policies.

Young people are on the march! Empowerment of the first truly globalised generation has catalysed this new urgency. Young people can access knowledge at the click of a button. They know climate change science is real and see through the deniers` lies because this generation does not access traditional media – in fact, they bypass it.

The awareness and concern regarding climate change will continue to grow. Next year will be an even bigger year as the UK will chair the UN climate change negotiations in Glasgow – and expectations are running high.

13 Things To Avoid If You Want To Become Rich