US
Heavy fine for Chinese firm over unlicensed game

A game launched in China without government approval has landed the company behind it with a heavy fine.

It is the first time such action has been taken since China reformed its gaming regulator last year.

Developers in China are required to seek a licence for each game they make before distributing it.

Authorities said the game was a mobile title, made by a firm in Beijing. 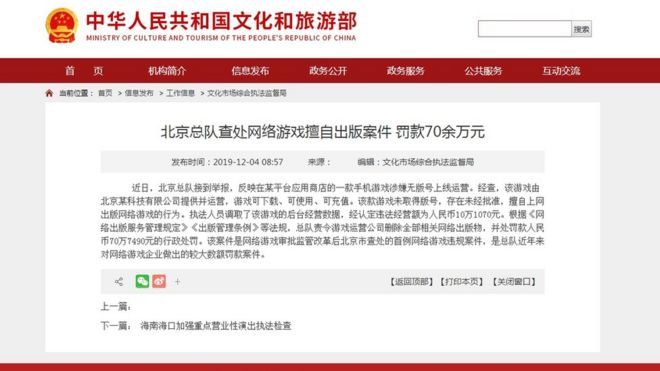 According to Abacus News, which first reported the fine, Chinese officials recently lifted a freeze on the licensing of new games but are still not approving as many titles as they used to before the freeze.

Last month, the country launched a new curfew for online gamers under the age of 18 meaning they are now banned from playing between 22:00 and 08:00.

Sessions are also limited to 90 minutes on weekdays and three hours at weekends.

In the five years to 2023, the number of mobile gamers in China is expected to rise from 598 million to 728 million, according to market research firm Niko. 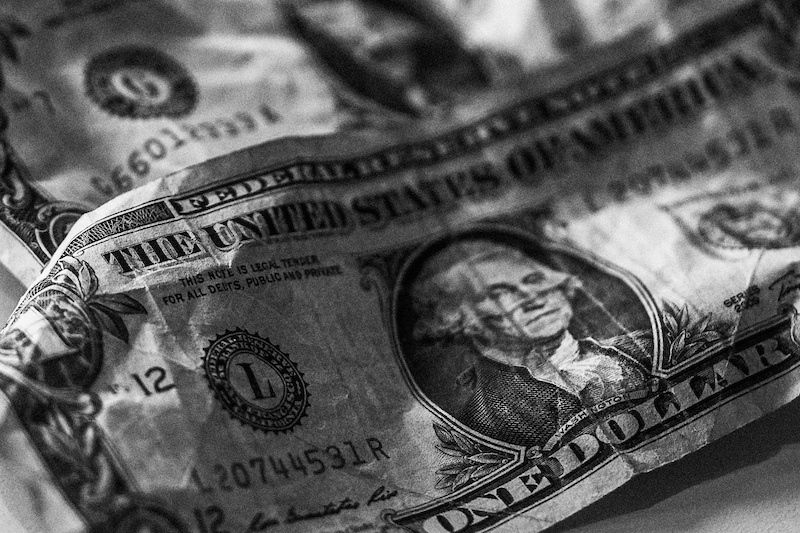 6 things you SHOULD be doing when EDITING PHOTOS