Blizzard has placed a 12-month ban on a Hong-Kong-based professional gamer who staged an anti-government protest during a post-match interview.

Ng Wai Chung put on a gas mask and shouted: "Liberate Hong Kong, revolution of our age," after a Grandmasters Hearthstone tournament.

Blizzard said the ban was for breaking tournament rules that players must not offend people or damage its image.

The interview aired on the official Hearthstone Taiwan video stream.

The stream was reportedly cut immediately after his statement and switched to showing adverts. Hearthstone is played with a deck of virtual cards featuring heroes, relics and spells based on Blizzard`s Warcraft titles.

Chung, who plays under the name Blitzchung, has been a regular top-10 player in the Asia-Pacific region since 2015 and has featured in Blizzard`s roster of top Hearthstone players.

Many other players have taken now to social media to complain about Blizzard "caving in" to China.

"While we stand by one`s right to express individual thoughts and opinions, players and other participants that elect to participate in our e-sports competitions must abide by the official competition rules." 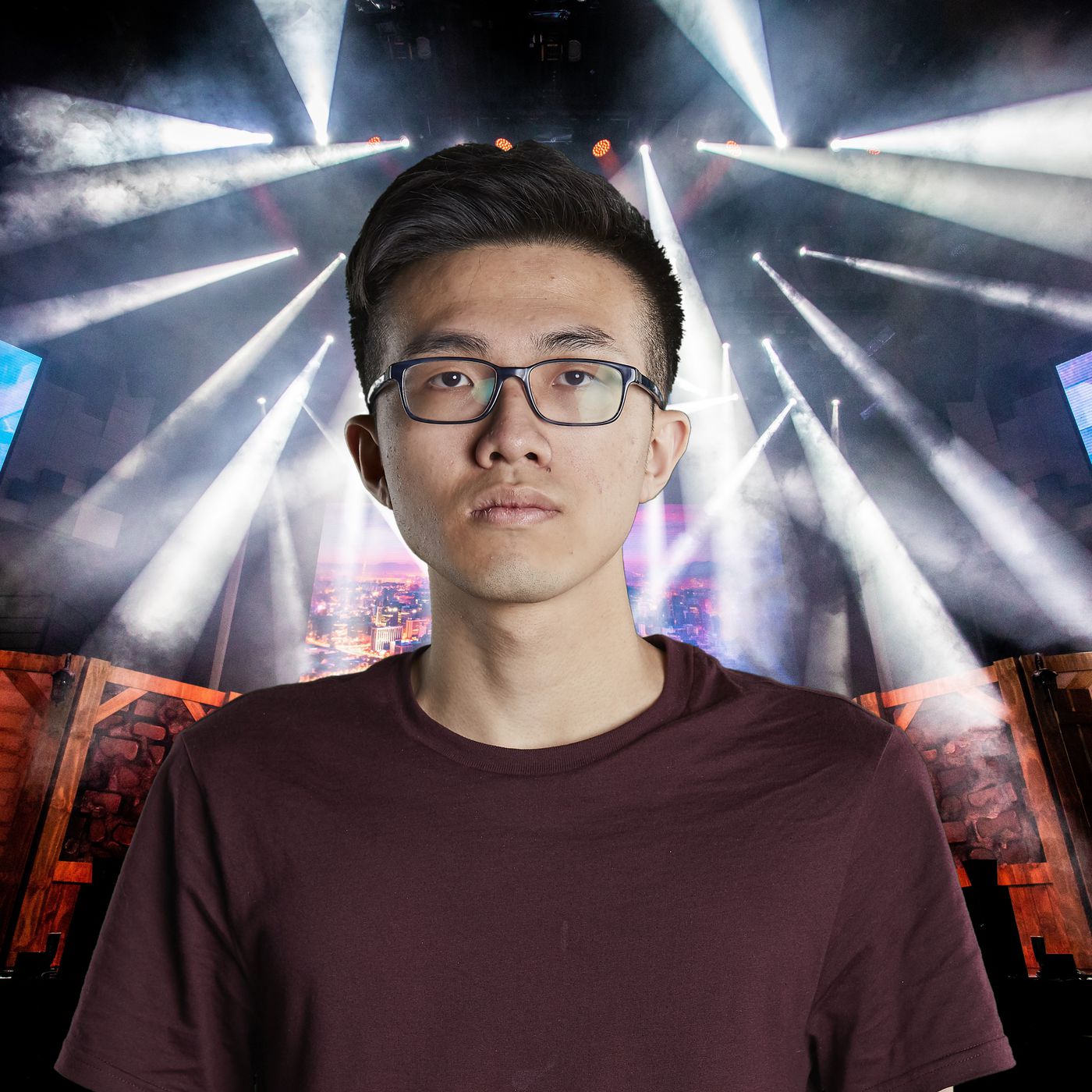 As well as the year-long ban and loss of prize money Chung has been removed from the Grandmaster list that made him eligible to take part in top tournaments.

Blizzard said it would also stop working with the two video presenters who conducted the interview.

In a statement given to gaming news website InvenGlobal, Chung said his comments had been "another form of participation of the protest".

He added: "It could cause me a lot of trouble, even my personal safety in real life.

"But I think it`s my duty to say something about the issue." 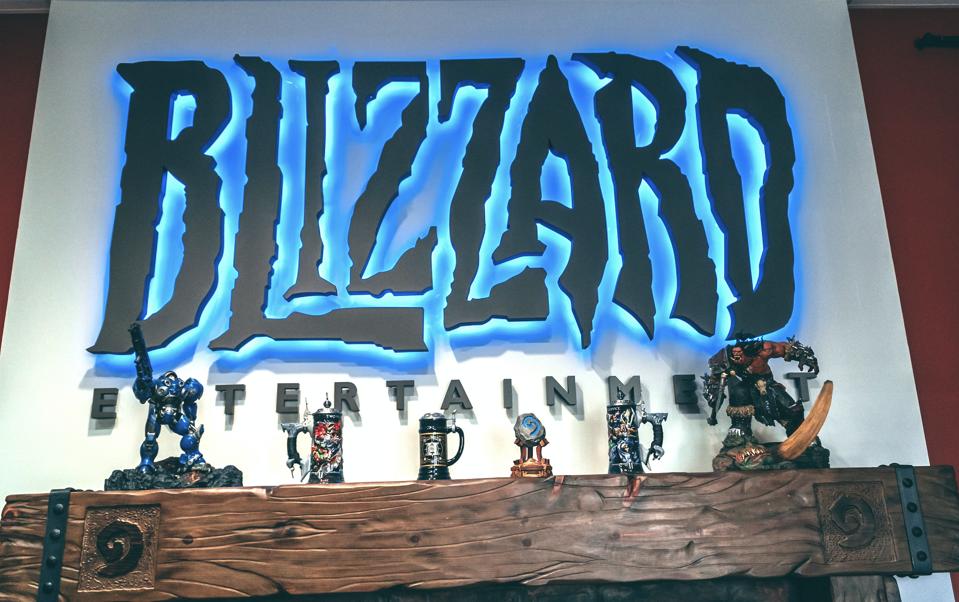 For The First Time, a Heavy Element Has Been Detected...