For something that`s supposed to help save the planet, solar geoengineering sure has a lot of enemies.

Critics warn that artificially reflecting sunlight to cool the planet could unleash drastic, unintended consequences – but a Harvard-led team of scientists insists that such fears are overblown.

In a new study, researchers say spraying chemicals into the atmosphere to `dim the Sun` has never been a magical fix-all to cure humanity`s dangerous addiction to burning fossil fuels, but if used carefully – with a goal of only halving global temperature increases – it could safely work after all.

"Some of the problems identified in earlier studies where solar geoengineering offset all warming are examples of the old adage that the dose makes the poison," Harvard University physicist David Keith explains.

While solar geoengineering is over half a century old, it`s only in more recent times – since Earth`s climate catastrophe came into clearer focus – that the science has been more fully explored.

Indeed, over 100 papers have researched the possibilities of this seemingly radical idea to cool down the planet with sunlight-reflecting atmospheric particles.

Amongst this body of research, Harvard`s scientists have gone further than most, launching the world`s largest solar geoengineering study – expected to conduct its first field experiments this year – to actually see how these chemicals behave in the sky.

But the new paper`s not about that project. Like most geoengineering research, its findings are based on modelling; specifically, a simulation of what would happen if CO2 emissions in the atmosphere were doubled, and if solar geoengineering was used to reduce half the temperature increase resulting from the carbon buildup. 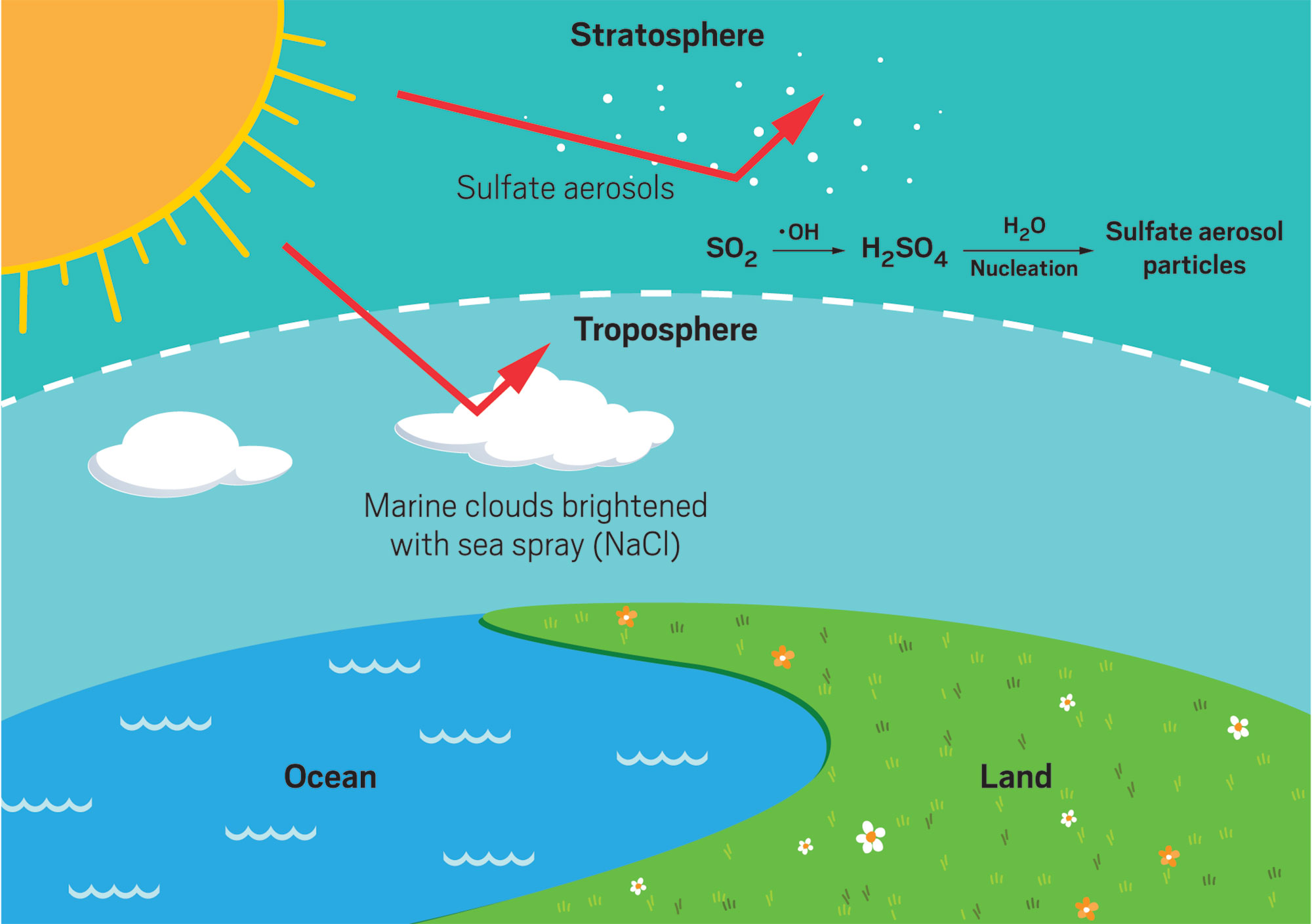 According to the results of what the researchers acknowledge is a simplified, `idealised` scenario, the moderated geoengineering strategy would cool the planet while not exacerbating climate stresses for the vast majority of regions, such as producing extreme rainfall, or worsening hurricanes.

In all, 85 percent of the increase in the intensity of hurricanes would be offset by solar geoengineering, the researchers say, and less than 0.4 percent of ice-free land would see climate stresses exacerbated.

"Previous work had assumed that solar geo-engineering would inevitably lead to winners and losers with some regions suffering greater harms; our work challenges this assumption," says first author and solar geoengineering researcher Peter Irvine from the Harvard John A. Paulson School of Engineering and Applied Sciences.

"We find a large reduction in climate risk overall without significantly greater risks to any region."

Despite the promise of these hypothetical numbers, the team acknowledges there`s still a lot we don`t know about how solar geoengineering would affect the atmosphere and the land below it.

The researchers also stress that our primary response to climate change should be curbing our carbon emissions, as geoengineering can`t fix the root cause of our environmental dilemma, although it still needs to be looked at.

"I am not saying we know it works and we should do it now," Keith told The Guardian.

But while the uncertainty lingers, the world gets hotter – and it`s clear solar geoengineering needs to be examined as part of the world`s response to climate change.

This very week, the United Nations Environment Assembly is meeting to talk about how technologies like solar geoengineering and carbon capture should be controlled.

With the fate of Earth`s future climate in the balance, it`s vital that solar geoengineering – its defences, and its detractors – be examined at depth.

"How to understand and potentially harness disruptive new technologies for the benefit of all humanity is one of the defining questions of our age," former UN Secretary-General Ban Ki-moon explained in a statement about the meeting.

"Future generations will not forgive us if we fail to answer it convincingly."

The findings are reported in Nature Climate Change. 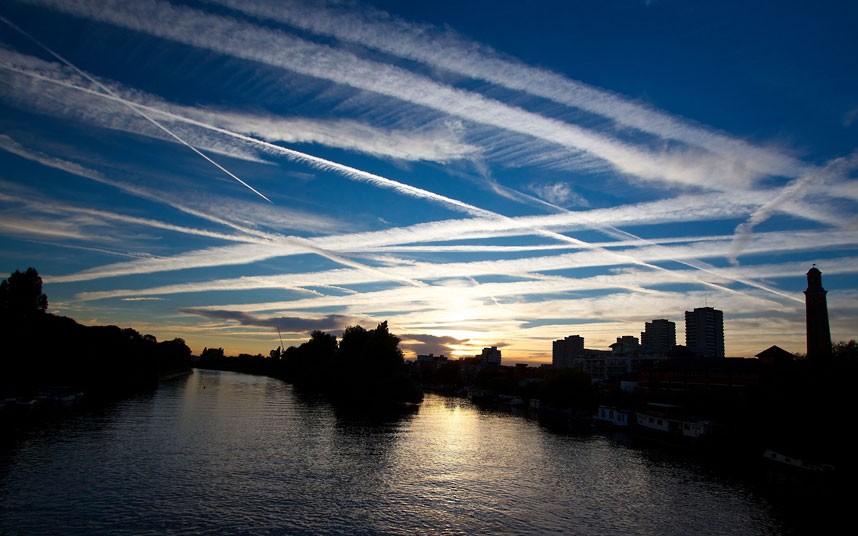 Plan to secure internet of things with new law

US hospitals turn away patients as ransomware strikes