US
Harley-Davidson has resumed production of the LiveWire

Harley-Davidson has resumed production and deliveries of its electric LiveWire motorcycle after determining an issue with charging was isolated to a single vehicle.

At the time, Harley-Davidson didn’t explain what the non-standard issue was, but TechCrunch has since learned that it was a charging-related problem on one motorcycle. 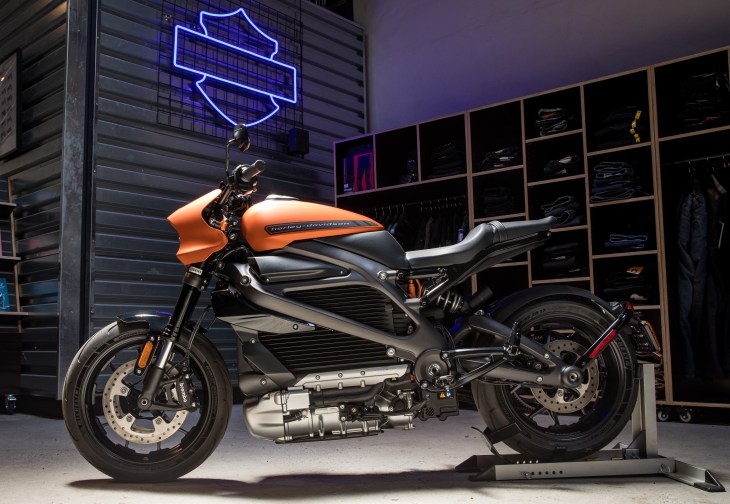 “After completing rigorous analysis this week, we have resumed LiveWire production and deliveries,” Harley-Davidson said in a comment emailed to TechCrunch. “Customers may continue riding their LiveWire motorcycle and are able to charge the motorcycle through all methods. Temporarily stopping LiveWire production allowed us to confirm that the non-standard condition identified on one motorcycle was a singular occurrence.”

The company added that this incident shows that its quality assurance measures are working as designed.

The production stoppage put a damper on Harley-Davidson’s first foray into electrification just weeks after deliveries of LiveWire began to ramp up. The $29,799, 105 horsepower electric motorcycle was to be the first of a future line-up of EVs from Harley-Davidson spanning motorcycles, bicycles and scooters.

The LiveWire, which is meant to complement, not replace, Harley-Davidson’s premium internal-combustion cruiser motorcycles, went into production in 2019. Delivery to dealers began September 27.