Google has been forced to halt its latest web browser update on Android after a critical bug was discovered.

A number of users reported experiencing the loss of crucial login data in third-party apps after installing Chrome 79 on their devices.

The tech giant confirmed any app that accesses Chrome via Android`s built-in WebView system could be affected and said it could take a week to resolve.

The update has already been rolled out to 50% of Android users worldwide. 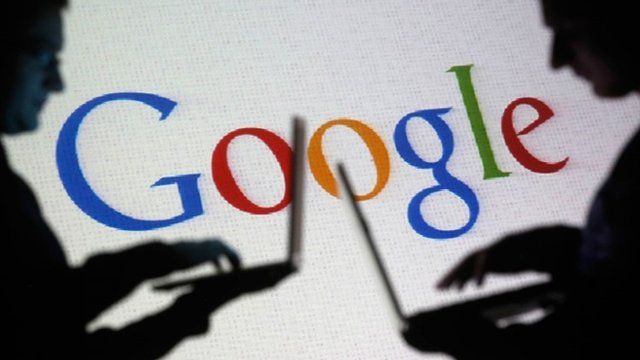 A number of apps rely heavily on WebView, while some - including Twitter Lite, a scaled-down version of the social media platform - are run entirely using the system.

The latest update hasn`t deleted the data, but it has changed its location and rendered it impossible to find.

An outpouring of complaints from users began appearing on Google`s forum after the update went live on 10 December.

"This is a catastrophe. Our users` data are being deleted as they receive the update," said one frustrated developer.

Others complained that their apps had been inundated with overwhelmingly negative reviews on Google`s Play Store after the bug rendered them unusable.

Google said in a statement that it was looking for ways to resolve the issue but said a fix could take up to a week.

A brief history of Apple`s iTunes