US
Google buys smartwatch maker Fitbit for $2.1 billion, will try to compete with Apple Watch with it

Google has bought Fitbit, a company that makes fitness bands and smartwatches. The company is paying $2.1 billion for the smartwatch maker, it announced on Friday evening. The official announcement comes days after rumours started that Google was looking to buy Fitbit, which makes Fitbit fitness bands like Charge and Inspire as well as smartwatches that are part of the company`s Versa series.

"Today, we`re announcing that Google has entered into a definitive agreement to acquire Fitbit, a leading wearables brand," Rick Osterloh, who heads Google`s devices division said. "Fitbit has been a true pioneer... By working closely with Fitbit`s team of experts, and bringing together the best AI, software and hardware, we can help spur innovation in wearables and build products to benefit even more people around the world."

In other words, Google that has so far largely failed to compete with Apple Watch, must be hoping that Fitbit will help it mount a better challenge in a market that is increasingly getting more and more important for consumers.

Apple has in the last few years seen impressive growth in the sale of Apple Watch, and with its focus on health-related features -- ECG through watch, for example -- the iPhone maker is well poised to make good use of opportunities that may arrive in tech-health space.

The interesting bit to note here is that Fitbit doesn`t use Google`s Wear OS software for its smart gadgets. Instead, it has its own software that is a mix of what the company has developed in-house as well as what it got when Fitbit bought Pebble.

"Over the years, Google has made progress with partners in this space with Wear OS and Google Fit, but we see an opportunity to invest even more in Wear OS as well as introduce Made by Google wearable devices into the market," says Osterloh. 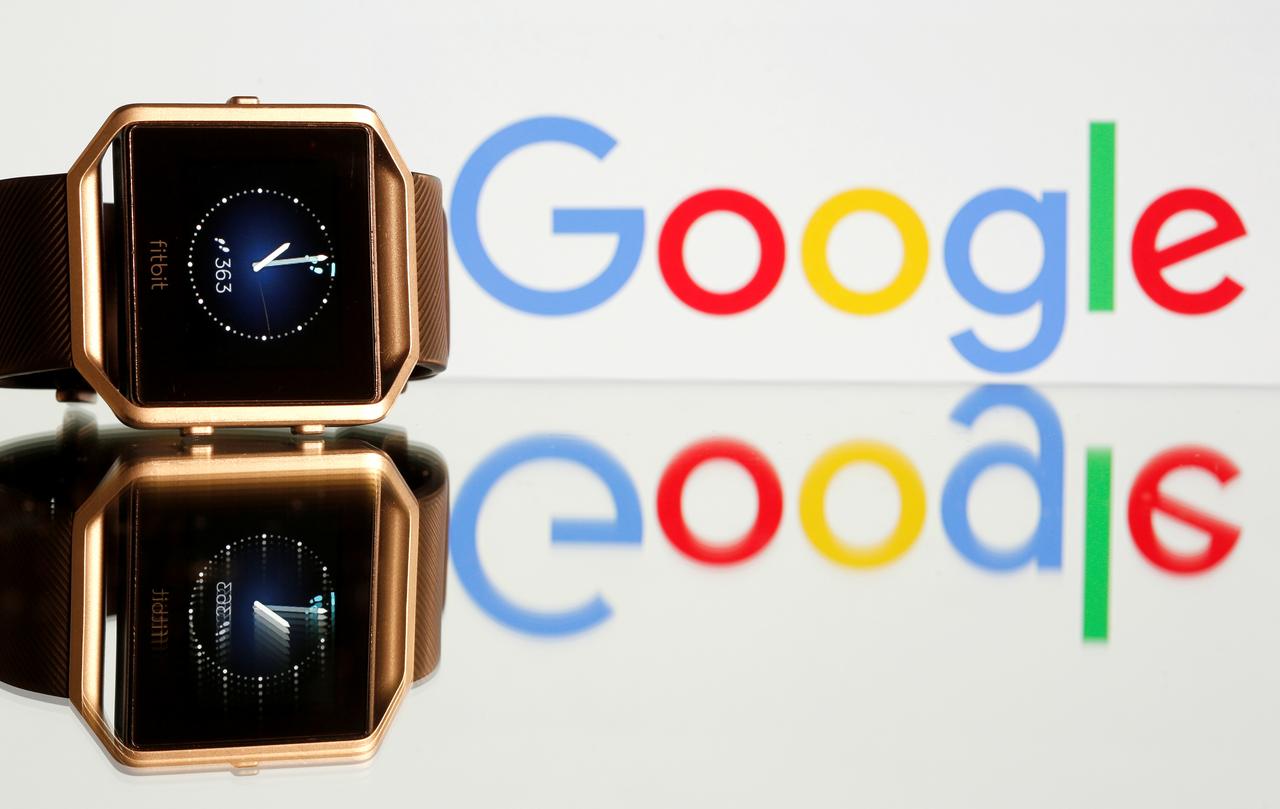 Apart from Apple, Fitbit arguably has the best footing in the smartwatch and fitness band markets, although, in terms of volume companies like Xiaomi, Samsung and Huawei are ahead.

Given that fitness data is quite private and anything that has Google involved raises privacy concerns in the minds of users, Osterloh in his official blog post highlighted how the company will guarantee the privacy of Fitbit users. "Similar to our other products, with wearables, we will be transparent about the data we collect and why. We will never sell personal information to anyone. Fitbit health and wellness data will not be used for Google ads. And we will give Fitbit users the choice to review, move, or delete their data," he wrote.

NASA Just Watched a Mass of Cyclones on Jupiter Evolve...