US
Google Stadia wants to be the future of gaming. So do Microsoft, Sony and Amazon

The game streaming future is here, but who`s gonna sell it to you?

And then there were four. Google Stadia, the tech titan`s new service that lets you play video games like you stream the TV show Stranger Things from Netflix, launched this week with high hopes -- and immediately took flak for having few features, a poor lineup of games and slow response time. Next year, it`ll have another issue to contend with: competition.

That`s because 2020 will mark the beginning of a new generation of video games, powered by Sony`s forthcoming PlayStation 5 and Microsoft`s next Xbox, both of which are planned for release in the fall. They won`t be alone.

Game streaming on any device, including smartphones, offers an opportunity for the tech industry`s largest players to jump into the game world, taking on established heavyweights Sony, Microsoft and Nintendo. 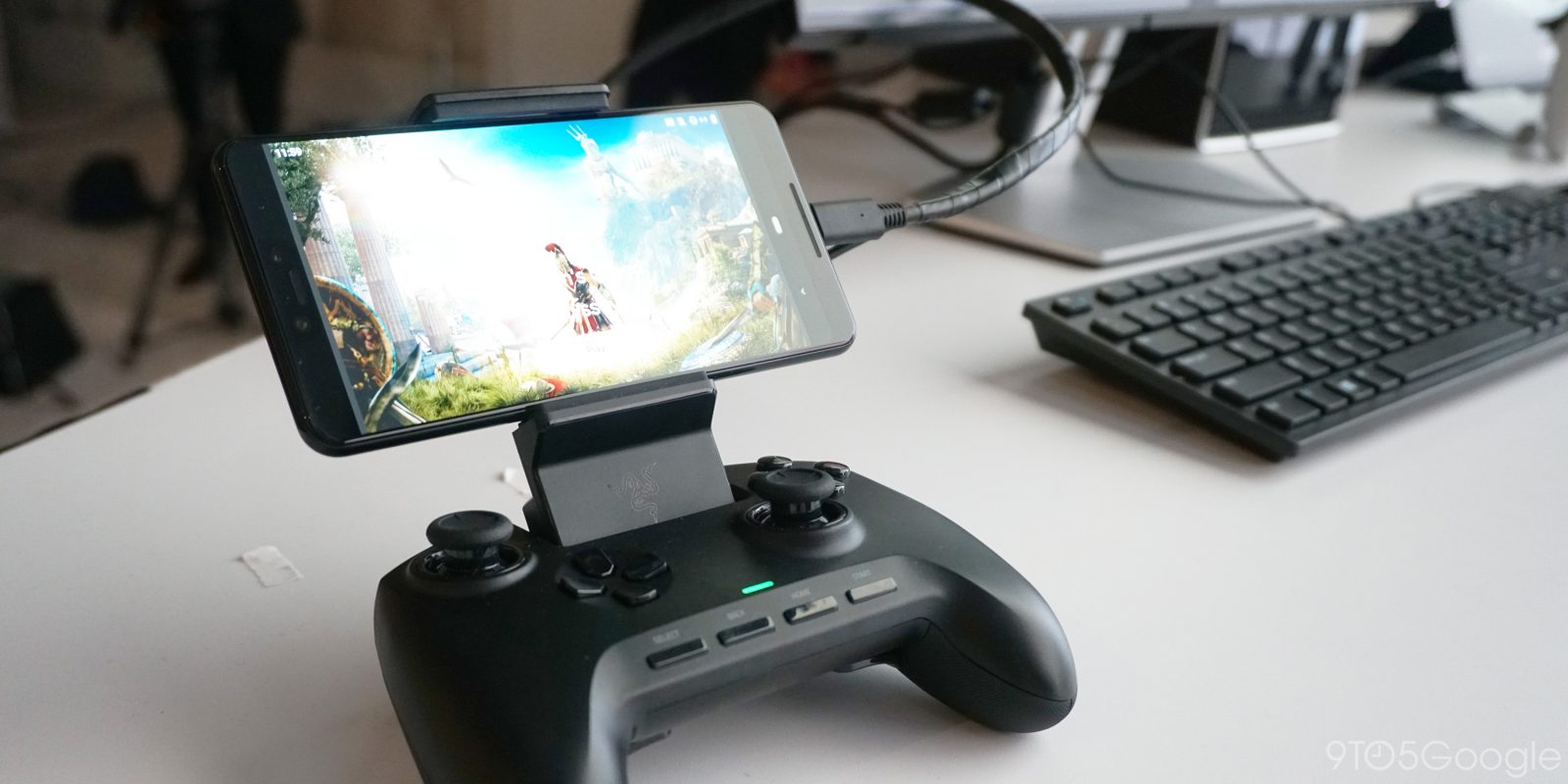 For Google, the entry point is Stadia, a streaming service that promises to use the search giant`s vast and nearly worldwide network of powerful computers to stream video games directly to our TVs, computers and phones over the internet. But now that it`s launched to mixed reviews, some people are recommending gamers steer clear, even if you can use Stadia for free after buying a game from Google.

"Until Google finds a way to loop in YouTube and develop truly unique competitive large-scale games, Stadia isn`t worth your time yet," CNET Editor Scott Stein wrote in his review.

Still, the future promised by Stadia isn`t too far off.

In October, Sony revamped its 5-year-old PlayStation Now streaming service, offering access to more than 800 games for $9.99 per month, including its acclaimed action game God of War.

One of the most anticipated entrants into cloud gaming is Amazon. The online shopping giant already sells video games, video game consoles and accessories. It also owns Twitch, a service that allows you to watch other people play games live.

Amazon is planning to announce its service next year, according to two people familiar with the company`s plans. It`s begun recruiting people from large game companies like Microsoft to help with the launch, as well as hiring for jobs in a "new initiative" within its Amazon Web Services team, which sources said is involved in Amazon`s future gaming service.

"We believe the evolution that began with arcade communities a quarter at a time, growing to the live streams and e-sports of today, will continue to a future where everyone is a gamer and every gamer can create, compete, collaborate and connect with others at massive scales," one job posting this month showed. And in at least one other job posting, the company said it wants to "drive innovative new use cases like machine vision and game streaming."

Amazon said in yet another job posting that it plans to integrate its new initiative with Twitch and the company`s other services.

The Information earlier reported on Amazon`s plans, citing a possible launch next year. Amazon didn`t immediately respond to a request for comment. Industry insiders believe Amazon`s plans for a future video game service are a foregone conclusion, despite struggles in its game-making studios, which saw layoffs earlier this year. Instead, these people cite the company`s sprawling $119 per year Prime subscription empire, which already includes music streaming, lauded video projects like The Man in the High Castle, free grocery delivery and more.

"The odds of them letting the Scarlett and PS5 launch without Amazon being there is zero," said Michael Pachter, an analyst at Wedbush Securities, referring to Microsoft`s upcoming Xbox and Sony`s next PlayStation.

The concept of game streaming has been around for nearly a decade. Initially, the technology was pushed by startups like OnLive and Gaikai. Both companies proved such a service was technically feasible but neither ultimately worked out. Gaikai sold itself to Sony in 2012, and OnLive went bankrupt and offloaded most of its assets to Sony in 2015.

Aside from Sony`s PlayStation Now, which launched in 2014, and other smaller competitors like Nvidia`s GeForce Now, there wasn`t much talk about game streaming until March of this year, when Google announced Stadia. 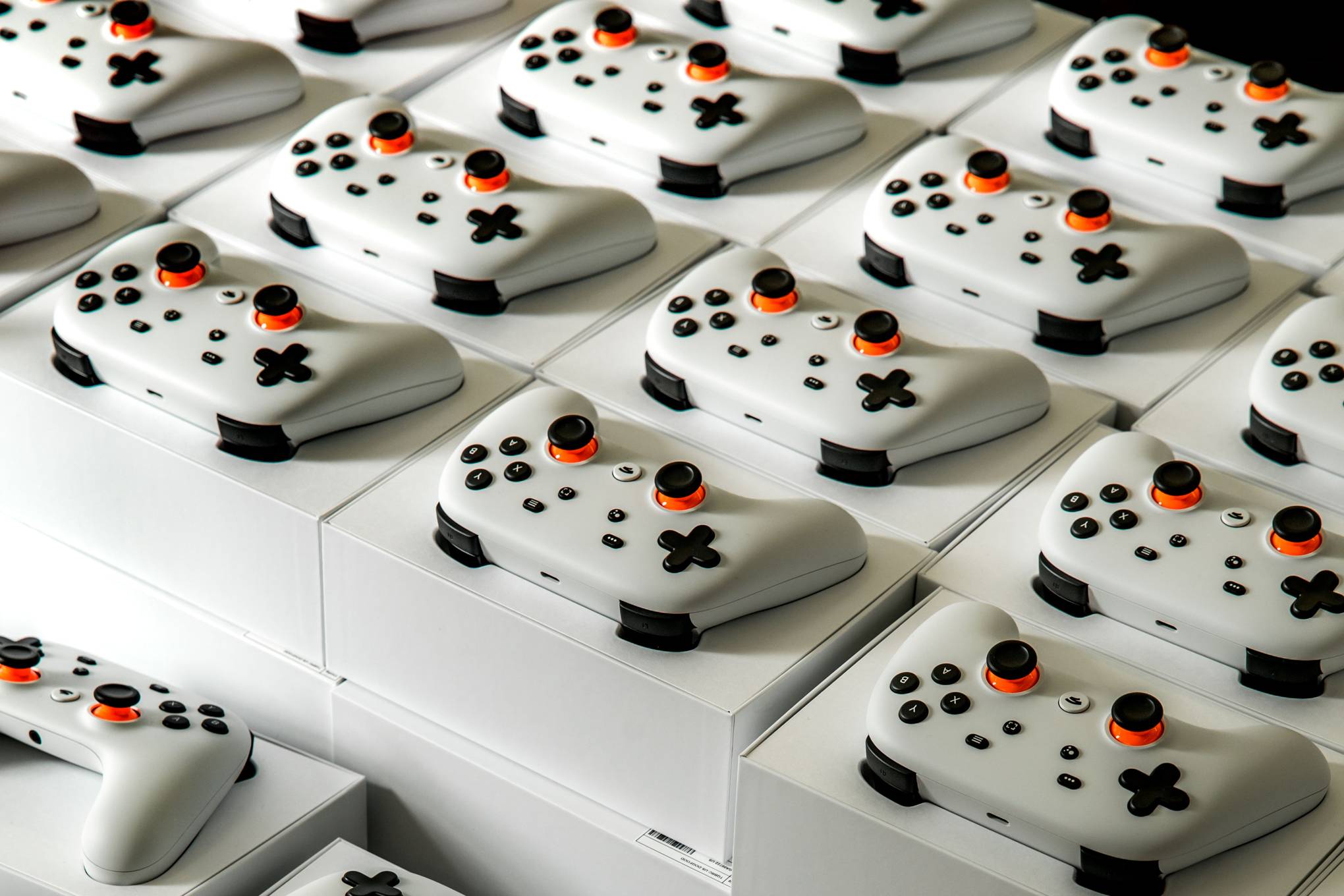 "Our ambition is far beyond a single game," Google VP Phil Harrison said at the time. Instead, the company sees the opportunity to give players "instant access" to a game by clicking a link. "The power of instant access is magical, and it`s already transformed the music and movie industries."

Whether Google will be able to deliver on that promise is still unclear. Analysts say it has about year to figure things out before competition truly heats up.

Two places for improvement the company may want to look at first are price and how much internet bandwidth the games need to play. Respondents to an October survey about cloud gaming from Nielsen`s SuperData Research were less impressed with those two things than any other issue, like game lineup or ease of use. 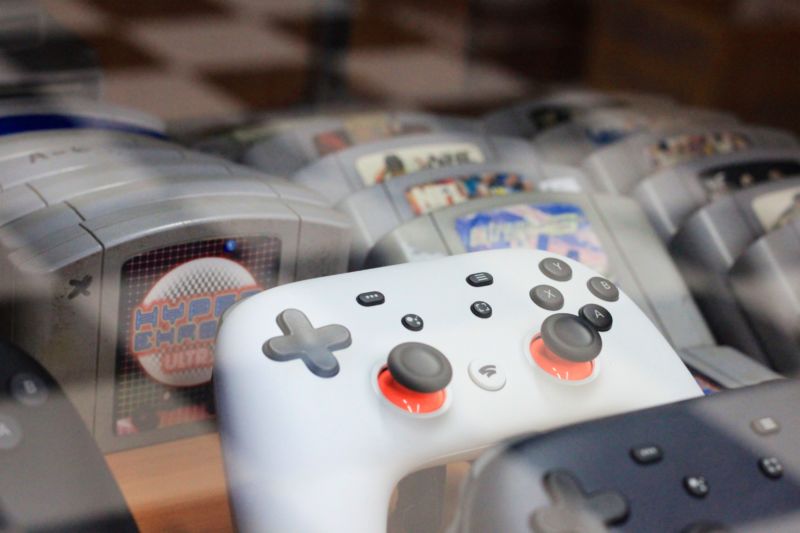 "It`s a real testament of how much tech platforms have to learn," said Joost van Dreunen, head of SuperData. He noted that while early reviews for Stadia have criticized technical and product issues like speed hiccups and pricing, eventually people will ask what Stadia allows them to do with friends they can`t do through Microsoft`s Xbox Live or Sony`s PlayStation Plus gaming social networks.

"It must have a social layer to be a successful platform, and Microsoft and Sony have much stronger branding there," van Dreunen said. "It`s the same thing that happened with Google Plus," he added, referring to Google`s failed social network that shut down this year.

The typical Silicon Valley ethos of iterative product design doesn`t work as well when you have to entertain people from the get-go, as with gaming. And that, he said, is where competitors have a real advantage, even if they don`t have a streaming service like Stadia yet. "Google clearly rushed to market to be first," he said. "It`s a really disappointing launch."

League of Legends firm to pay £8m to settle gender...