Legal action brought against Google for allegedly tracking the personal data of four million iPhone users can go ahead in the UK, three judges have ruled.

The case had previously been blocked by the High Court.

It was brought by Richard Lloyd, former director of the consumer rights group Which?

Google said in response: "The case relates to events that took place nearly a decade ago and that we addressed at the time."

"We believe it has no merit and should be dismissed," it added. Between 2011 and 2012, Google cookies - small computer text files - collected data on health, race, ethnicity, sexuality and finance, through Apple`s Safari web browser, even when users had chosen a "Do not track" privacy setting, Mr Lloyd alleges.

It is the first time a so-called class action - where one person represents others with the same complaint - has been brought in the UK against a big technology company over alleged misuse of data.

But the case was thrown out in October 2018 because the judge, Mr Justice Warby, said it was difficult to calculate exactly how many people had been affected and claims they had suffered damage were not supported by the group bringing the case. 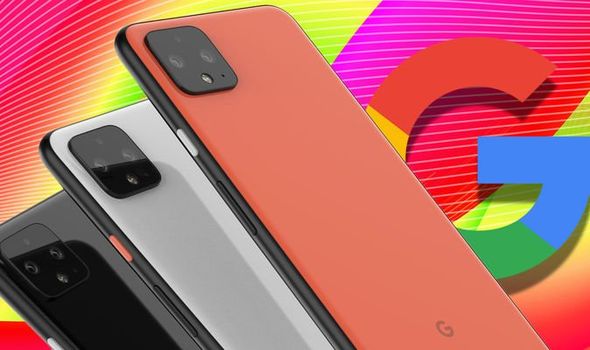 Now, however, the Court of Appeal has said the case can proceed, ruling that:

individual personal data has a value

the definition of damage could apply to loss of control of personal data, which, therefore, could qualify users for compensation 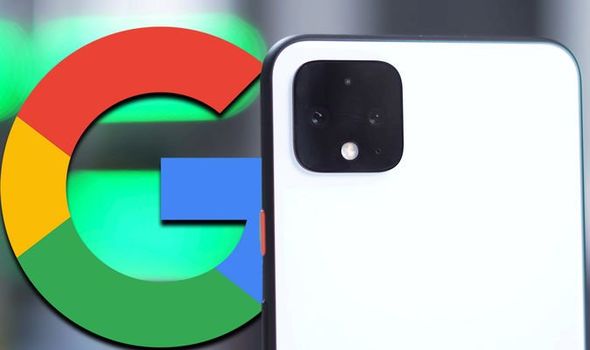 James Oldnall, a partner at law firm Mishcon de Reya, which is leading the case, said: "This decision is significant not only for the millions of consumers affected by Google`s activity but also for the collective-action landscape more broadly.

"The Court of Appeal has confirmed our view that representative actions are essential for holding corporate giants to account.

"In doing so, it has established an avenue to redress for consumers."

Mr Lloyd said: "Today`s judgement sends a very clear message to Google and other large tech companies, `You are not above the law.`

"Google can be held to account in this country for misusing peoples` personal data and groups of consumers can together ask the courts for
redress when firms profit unlawfully from `repeated and widespread` violations of our data-protection rights.

"We will take this fight against Google all the way."

At the time, it was the largest fine ever imposed on a single company by the US Federal Trade Commission.

The issue had been noticed by a Stanford University student studying targeted advertising.

WATCH: Are We In A Simulation Why You Are Not Real
Latest Videos