Google has announced the results of an auction process to find alternative search engines for Android users.

Rival search engines bid to be included on a list of four, with users picking the one they want as their default.

The change was demanded by the European Commission, which found Google was abusing its monopoly by tying Android-powered phone and tablets into its own search engine. 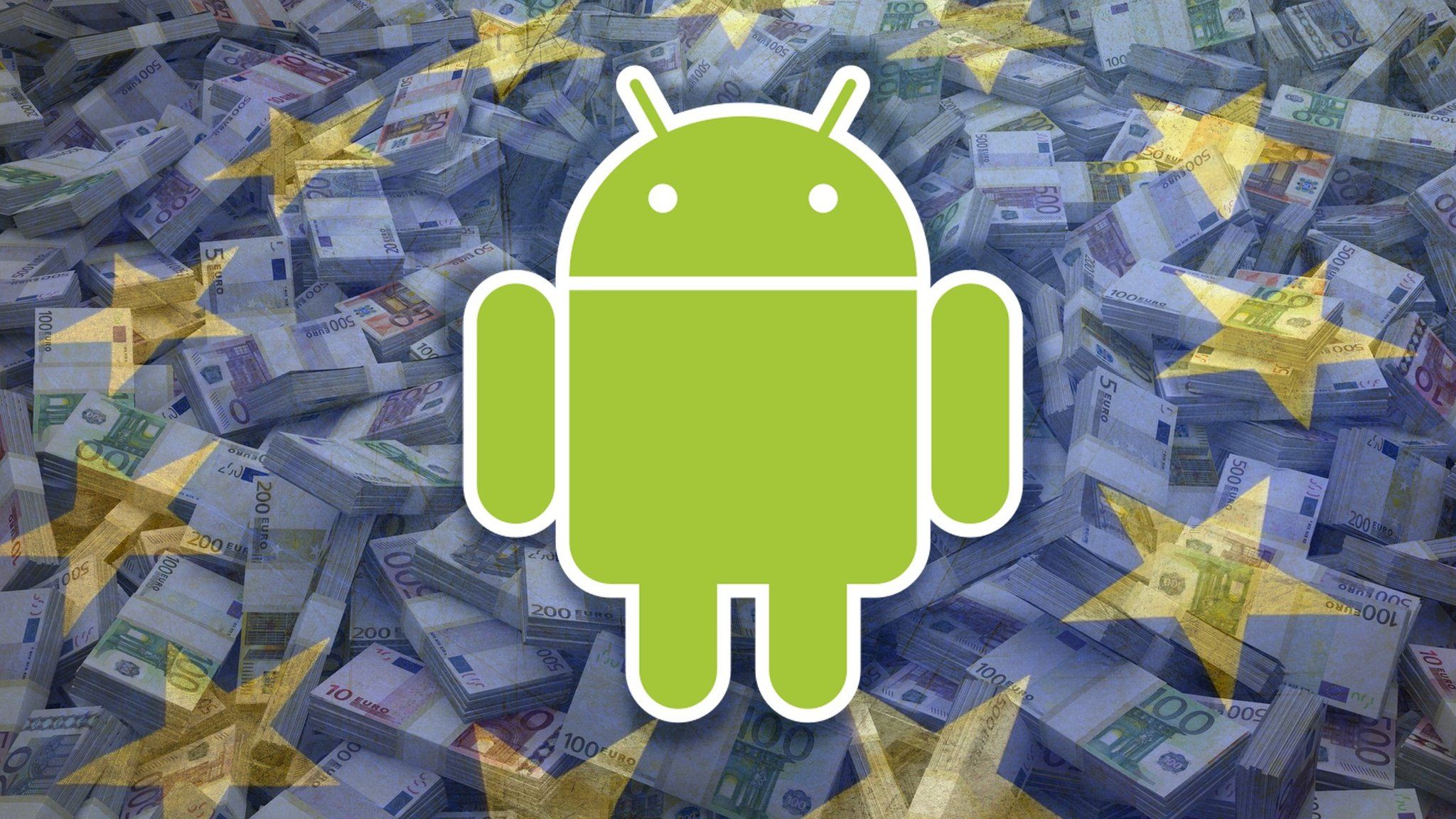 From March, new Android customers will be given a choice of four search engines to use as a default on their phones and tablets.

DuckDuckGo will be the most frequently offered alternative, while Microsoft`s Bing will be offered as an alternative in the UK only. Google will always be on the list.

Other search engines that will now appear to users include GMX, Info.com, Qwant, Yandex and PrivacyWall.

The search engines on offer will vary for each EU country but the process has been the same, with each rival search engine telling Google how much it is willing to pay. The three highest bidders are then shown to users.

The auction will be repeated every four months. 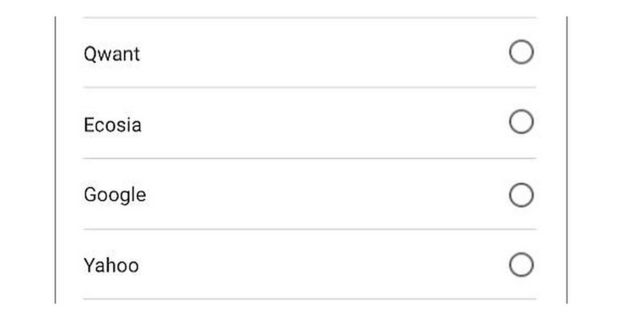 When it was announced, some rivals described the system as another abuse of Google`s dominant position.

Search engine Ecosia, which uses its profits to plant trees in areas of deforestation, told BBC News it had boycotted the process altogether.

Chief executive Christian Kroll said: "We believe this auction is at odds with the spirit of the July 2018 EU Commission ruling.

"Internet users deserve a free choice over which search engine they use and the response of Google with this auction is an affront to our right to a free, open and federated internet.

"Why is Google able to pick and choose who gets default status on Android?"